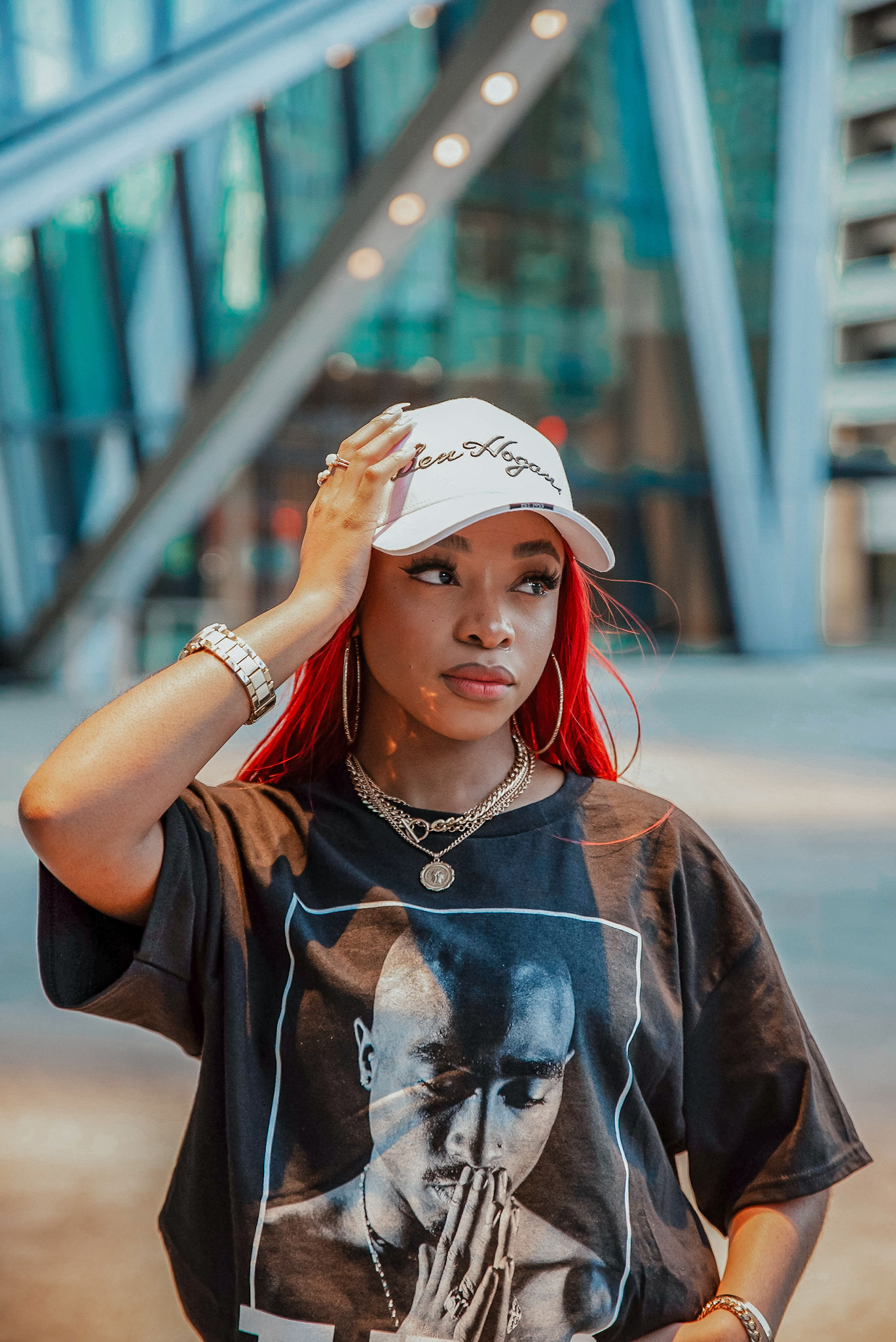 10X Sessions are back this week on June 1, 2021. These video series feature emerging artists from across Alberta weekly on 10 at 10’s YouTube channel. 10X Sessions is a raw music platform for artists to showcase their work in an undisturbed setting. The goal is to focus on visibility, offering a spotlight for artists.

This week’s 10X Sessions featured Calgary-based R&B singer Victory. Victory performed a combination of two of her hits, “Up” and “Trendsetter“.

According to Victory, “Up” is a tune of growth.

“”Up” is a special song to me,” she says. “Up” is just about wanting better in life and wanting what’s good for you.

Victory wrote her most recent single “Trendsetter” at the beginning of the pandemic in 2020. This single came after a burst of inspiration to give more time to her music. Victory states she put pen to paper and started speaking positivity into her existence.

…confidence is something you need in anything that you’re doing.

“I made it as a song to hype myself up because confidence is something you need in anything that you’re doing,” says Victory.

Victory’s hope is to inspire the same confidence within her listeners. She also holds great hope people “feel good vibes in general,” when they tune into her music.

Victory had taken time off from her music and has since felt a change since getting back into singing and writing.

“I’ve grown in my confidence, and have more confidence in my abilities,” she says.

According to Victory, a platform such as 10X Sessions gives her much-needed exposure after returning to her craft. Victory can also be found on Instagram and TikTok. Her music can be streamed on Apple Music and Spotify.

To catch her performance from this week’s 10X Sessions tune in here into 10 at 10’s YouTube channel.