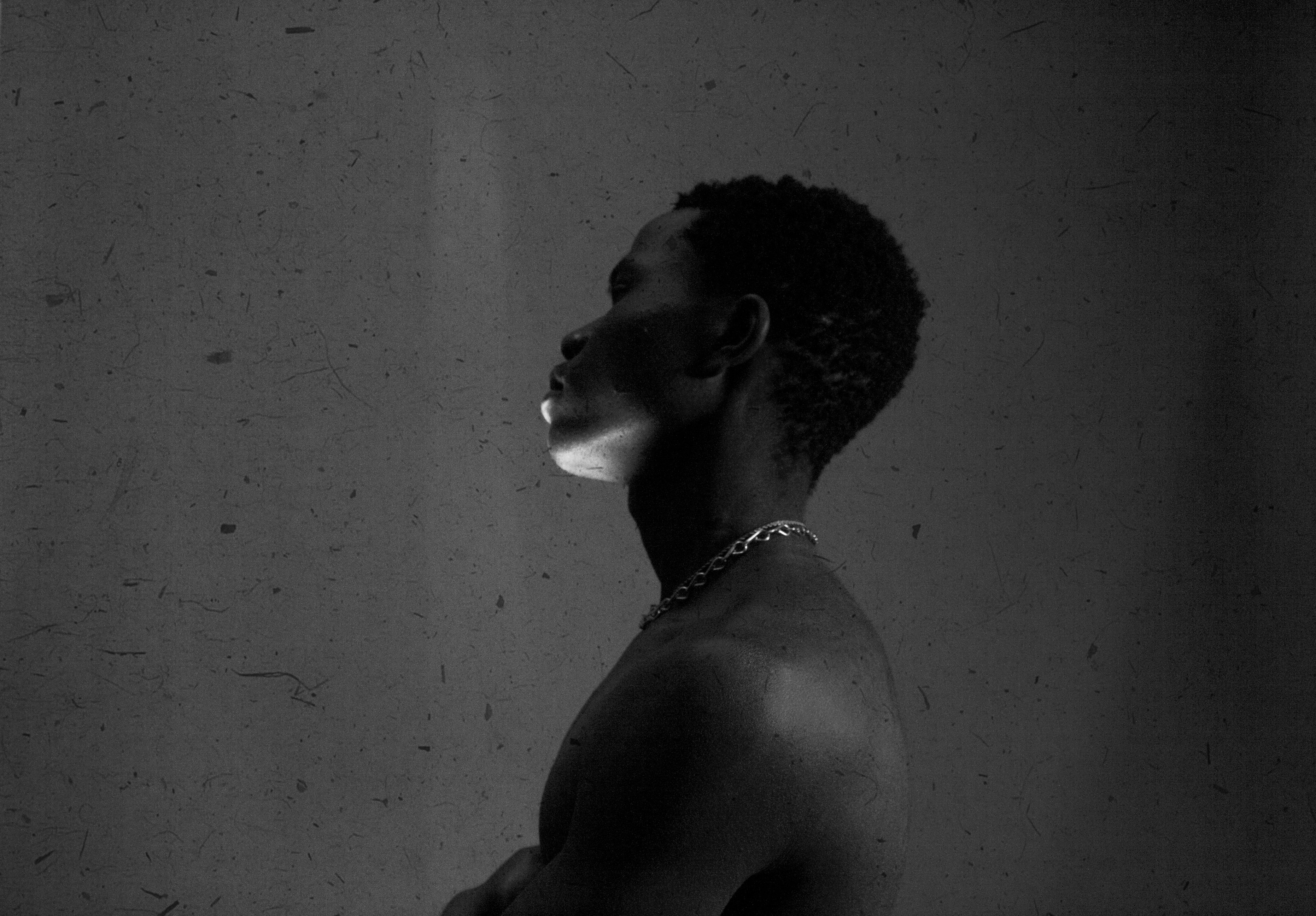 During a conversation with an older African man, I realized the gaps that needed bridging between my generation and the generation before us. While working on an oil patch together, we were paired for a job that was scheduled to take the entire day. After wrapping up our tasks, we spent hours just talking. He asked me where I was from, ethnically, to which I answered Somalia. Immediately, the man went into a tirade about how young African men, Somalis especially, were ‘acting Black’ and getting themselves caught up in the streets – as if they put their Black faces on every morning. In an attempt to persuade me into adopting his beliefs, he shared his pursuit of education in Africa, his application to immigrate here, and he added that due to these, and other reasons, he has never had any interaction with police since his arrival in the country.

Why couldn’t Africans just do what he did?

In hindsight, that question sounded to me like an all too familiar question that we have recently seen white America pose in response to police brutality towards Black people.

Why can’t they just comply?

Now, I have heard of mindsets left behind in Africa after years of colonialism, such as Light skin supremacy (the lighter the better), Stockholm Syndrome and the ‘white is right’ philosophy. I have even witnessed some of my family members drop racist bombs at the dinner table – racist towards other Black people. I have always been baffled by this. All things considered, after conversing with this older African man, it was evident that our conversations about race and Blackness needed to change; we need to find a way to bridge new school and old school mentalities.

Sayo (Chai-O) – the older African man – and I sat in silence for a few moments before I spoke. The first thing that I wanted to explain was that I have a set of experiences that are unique to me and therefore I was not going to generalize things. I began to share that my family did not choose to come to Canada because it was their dream, they did not save their money for flights, furniture and down payments, nor was the education they received accredited due to the collapse of our government. We showed up with the shirts on our backs, with no Plan B. We entered Canada and its economy at the lowest level. We did not slide into the middle class.

“Our socio-economic standings alone dictate a radically different outcome than the one you received,” I said to my colleague.

Now, the second thing I wanted to clear up with him was the ‘acting Black’ concept. I wanted him to understand that I was aware that he had grown up in Africa and his definition of being Black was just being. However, growing up in North America has made me aware that no matter what our ethnic background is, we share the same consequences of being Black. Mine may have been that I grew up in a low-income section of my city that is still heavily policed, which leads to a higher likelihood of legal troubles. His could come in the form of a really high-interest rate on a loan or a mortgage if he could even get one. Whether more abrupt or subtly, the fact of the matter is, we are both being redlined and punished for being Black.

Redlining is a term that was coined to describe the aforementioned phenomenon. After the abolition of slavery, city areas were symbolically bordered, or ‘redlined’, to create neighbourhoods with different access to services provided by all levels of government and even services provided by the private sector. These communities segregated White and Black folk. This means if you are Black, chances are you live in an area that has been redlined. You will have a difficult time gaining access to proper healthcare, banking services, insurance, other societal essentials. Even supermarkets have adopted this model of exclusion, resulting in whole parts of a city not having easy access to healthier varieties of food.

During the civil rights movement, white people took their resources and moved at alarming rates to the suburbs. This was called White Flight and it gave way to what we know as redlining. This “fleeing” to the suburbs with resources in tow resulted in Black people’s economic downfall. The neighbourhoods that White people ran from – because Black people had moved in – are the neighbourhoods that are policed heavily and redlined to this day.

Sayo was listening intently, and void of hostility. I could tell.

Next, I wanted to take notice of both the importance of not distancing ourselves from Black people who were here before us while recognizing the impact that our Black ancestors have in shaping the continent that we all live in.

After a moment of silence, we continued.

“Of course,” I said, “there are cultural differences. Or what may seem like a lack thereof. However, that is the result of cultural genocide, not resistance to culture.”

I could see the wheels turning in his head. Pleased, I leaned forward.

“Consider this, internalized segregation is separating the Black community into immigrants and forced settlers, all of which become survivors in the Western world. We share an identity, regardless of how we arrived, there is a monolithic treatment of Black people in general. Interestingly, while you and I may be different, our children born in North America will share a westernized cultural identity as Black people, unfamiliar to the cultures we grew within during our formative years in our African countries.”

Our conversation sat for a while before Sayo broke the silence.

“You are right,” he said, then sauntered off.

I shared this story because this conversation is happening everywhere in our African communities. The Us and Them Complex that has quietly been bubbling between African immigrants and Black people in the West is being spoken about with more clarity and recognition. Minds are shifting, hearts are softening and bonds are being built. On the heels of the recent civil unrest due to the atrocities committed against Black people at the hands of law enforcement, African immigrants have stepped in unison with our Black brothers and sisters. African immigrants, their first-generation African children and Generational North Americans are all on the same page.