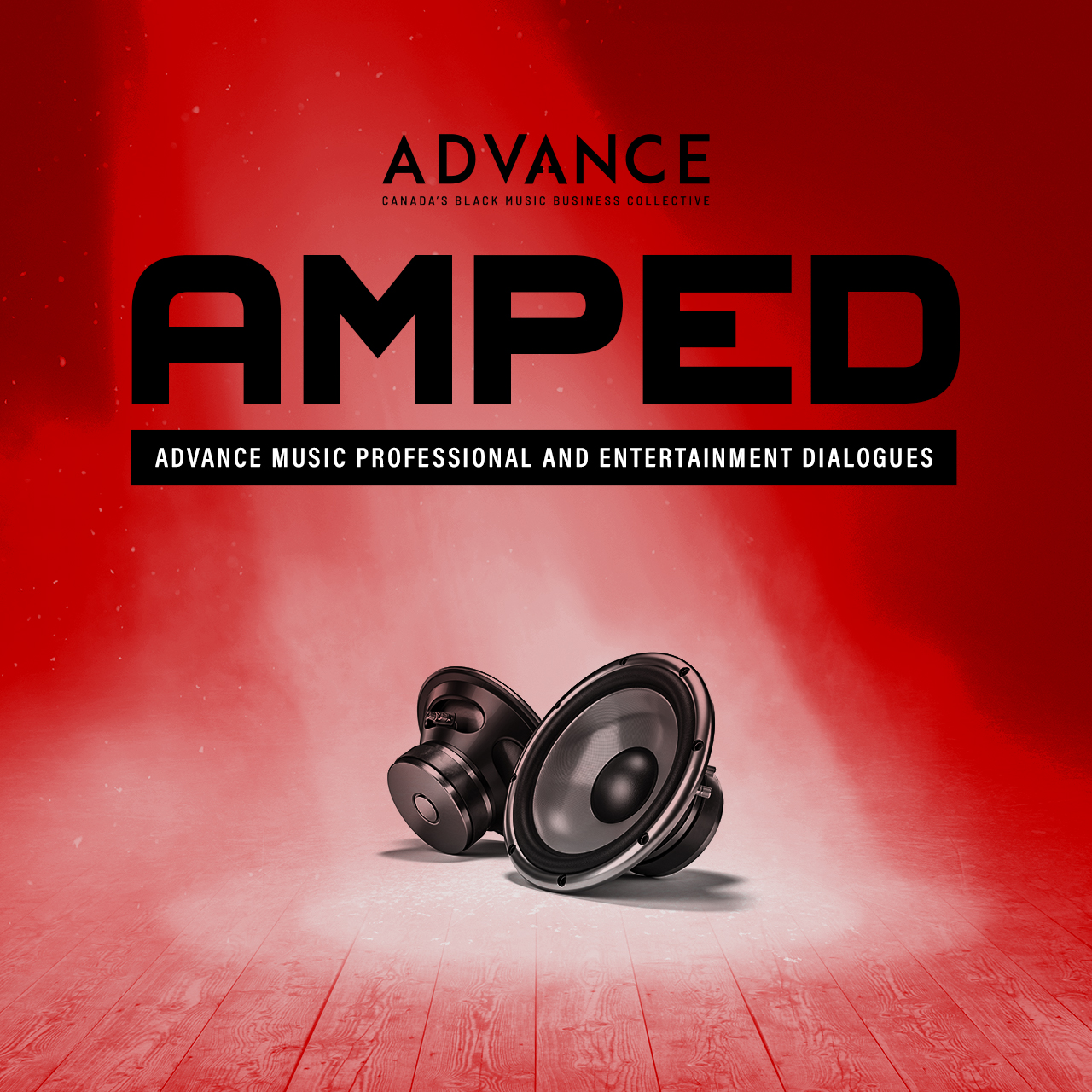 ADVANCE, Canada’s Black Music Business Collective, joins in the celebration of Black Music Month on June 19. AMPED, Advance Music Professional and Entertainment Dialogues, is a virtual summit geared towards students and industry professionals in Canadian music. This free event will feature panel discussions and live performances from Black contributors to Canadian music. Some of the panels include discussions about funding, professional development, tech, rights and royalties. Running from noon-8PM, the day will be broken down into several parts allowing for a wealth of information to be drawn.


Beginning in 1976, Black Music Month celebrates the contributions Black influencers have made to the evolution of music shaping what it is today. From the likes of 2PAC to Aretha Franklin, Barry White, Baby Face and Prince, the Black influence has defined the very sound of music. Later in 2009, President Barack Obama renamed the event African American Music Appreciation Month. While Canada only recently joined in celebration back in 2019, the original name has stuck in appreciation of the Black effort in Canadian music.

On June 02, ADVANCE partnered with Canadian Independent Music Association (CIMA) to bring Breaking Down Racial Barriers (BDRB), encouraging individuals and organizations in the music sector to partake in signing a declaration to end anti-Black racism in the Canadian music industry. This date ran on the one-year anniversary of Blackout Tuesday, the global viral event protesting anit-Black racism. The declaration in part states its mission is “to create mechanisms that dismantle systems which perpetuate racism, and create actionable solutions with measurable outcomes.” This call-to-action recited its aims to create new policies and training, track and report racial data, provide representation, offer equal pay and treatment, as well as creating partnerships and investments, among some of its efforts.

Administrating support for the Black voice in music is important in defining the general global community. ADVANCE recognizes this need in lieu of resources and training. To register for this weekend’s event click here.