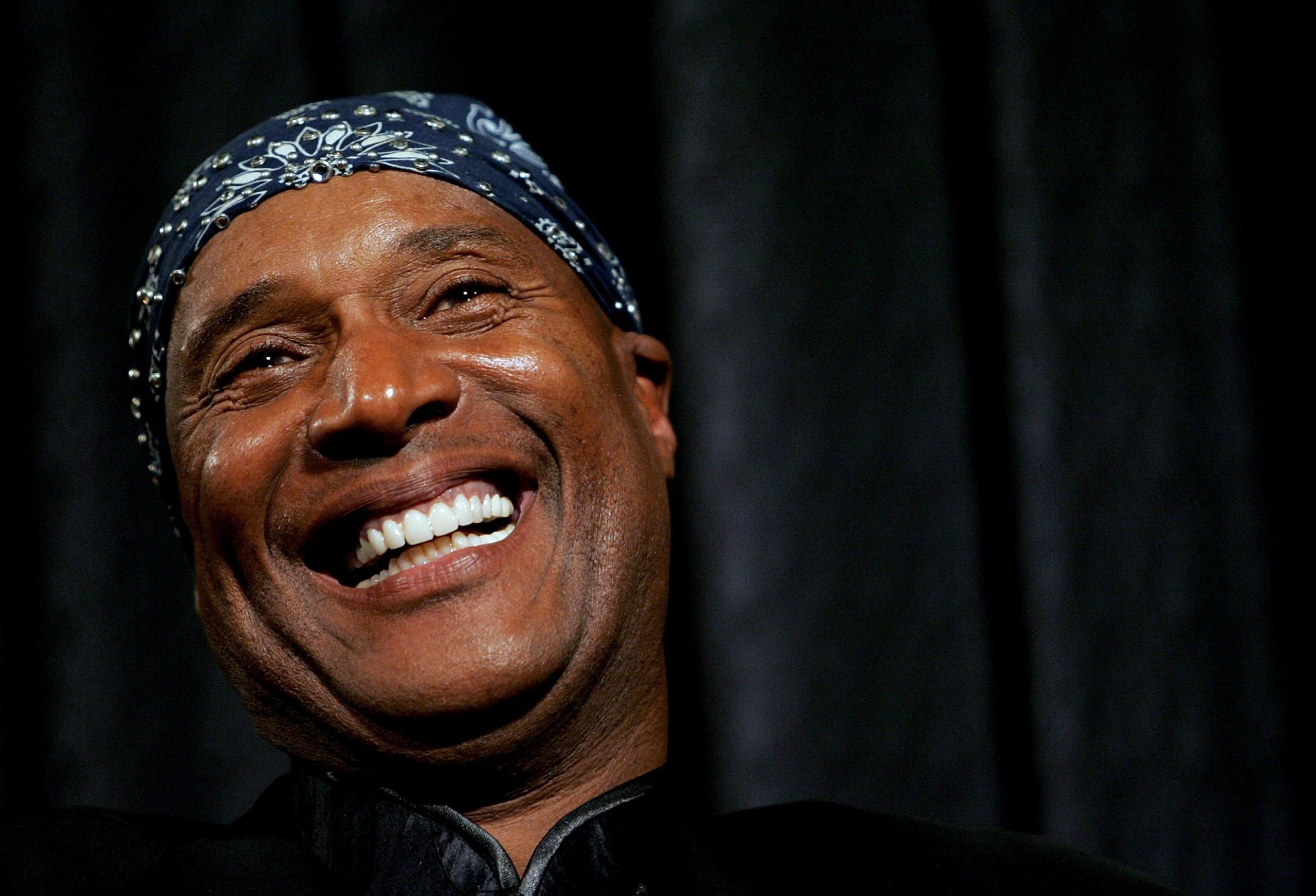 “I say nigger a hundred times every morning…it keeps my teeth white.” This famous joke is from comedian Paul Mooney; a legend comedian lost on May 19th, 2021. Mooney is most known for writing collaborations with Richard Pryor, Redd Foxx and Dave Chappelle. Mooney pushed the envelope when it came to talking about race in America. He challenged whiteness and even the dynamics between Africans, Caribbeans and African-Americans. Mooney was pro-Black all his career. He never fumbled for Hollywood or white America. Many Black entertainers can’t say they’ve not diluted their work or stayed away from political topics for the white mainstream.

Mooney (originally named Paul Gladney) was born on August 4th, 1941, in Shreveport, Louisiana, USA. His parents George Gladney and LaVoya Ealy, had him when they were only teenagers. At 7, Mooney moved with his mother and her family to Oakland, California. There he was mainly raised by his grandmother Almay Ealy. It was Mooney’s grandmother who nicknamed him Mooney. When he was 14, Mooney and his mother moved near Berkeley. His tv debut would be dancing on a local tv show. He later got drafted into the army and fought in Germany. When he came home is when he started stand up comedy.

Mooney and Richard Pryor would meet in 1968 at a party. There was a shift in Pryor’s stand-up at this time. Pryor was done doing his Cosby impersonation and wanted to take his material in another direction. In an interview with the New York Times, Mooney would call himself Pryor‘s “Black writer.”

Mooney has been named the comedy Godfather by many of his peers. He’s an indicator of the ongoing change of Black thought and its showcase in entertainment. Black minstrelsy and Stepin Fetchit are gone. We now have Black people that are ready to push past those anti-Black narratives and apologetically pro-Black.

Not all of Mooney’s image is good. In 2019 Richard Pryor’s former bodyguard Rashon Khan told Comedy Hype that Paul Mooney had sexually assaulted Richard Pryor’s son. Pryor’s son confirmed he had been raped at a young age but didn’t say who it was. After, no investigations were done on Mooney. These allegations still put a dent in Mooney’s legacy.

Today Mooney is known as one of the comedy greats. People reverence him, while some are wary of his past due to the allegations.