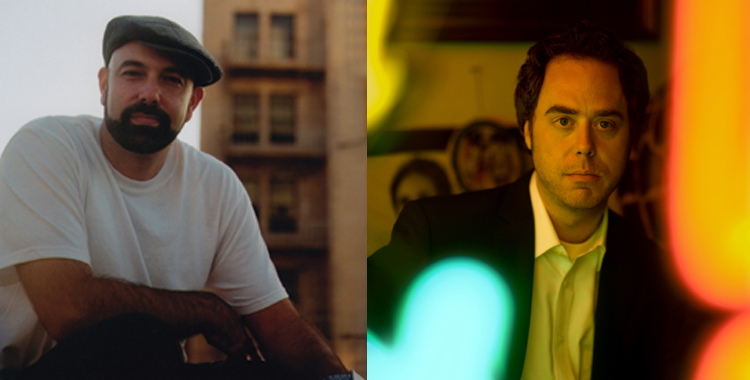 Wow. Just wow. This event is one especially for heads, and especially for those who are fans of the legendary hip hop group Jurassic 5. The groups two original DJs, DJ Numark and Cut Chemist, are reuniting for one night only, in our fair city of all places, for a very special evening of all vinyl 45 sets. If you’re a fan of Cut or Nu, Jurassic 5, hip-hop, vinyl, DJing, or just dope music, you do not want to miss this very special event.

Jurassic 5 was formed in 1993 in Los Angeles by rappers Chali 2na, Akil, Zaakir, Mark 7even, Nu-Mark and Cut Chemist. They released 3 studio albums as a six-piece before Cut Chemist left the group to pursue his solo career. The five remaining members released one more album, 2006’s Feedback, before going their separate ways citing “musical differences”. They reunited for the first time at Coachella 2013, playing a few international dates throughout the year that followed.

As Nu-Mark said in the most recent issue of Freq Magazine: “[Although] there’s been a lot that has changed in our personal lives since we started, our chemistry onstage is the same in my opinion. There’s something in the universe that keeps drawing myself and Cut together. Not sure if it’s a compatibility thing between the Gemini and Libra or if it’s just that we love gritty music. Either way, we both understand and respect each other’s strengths!”