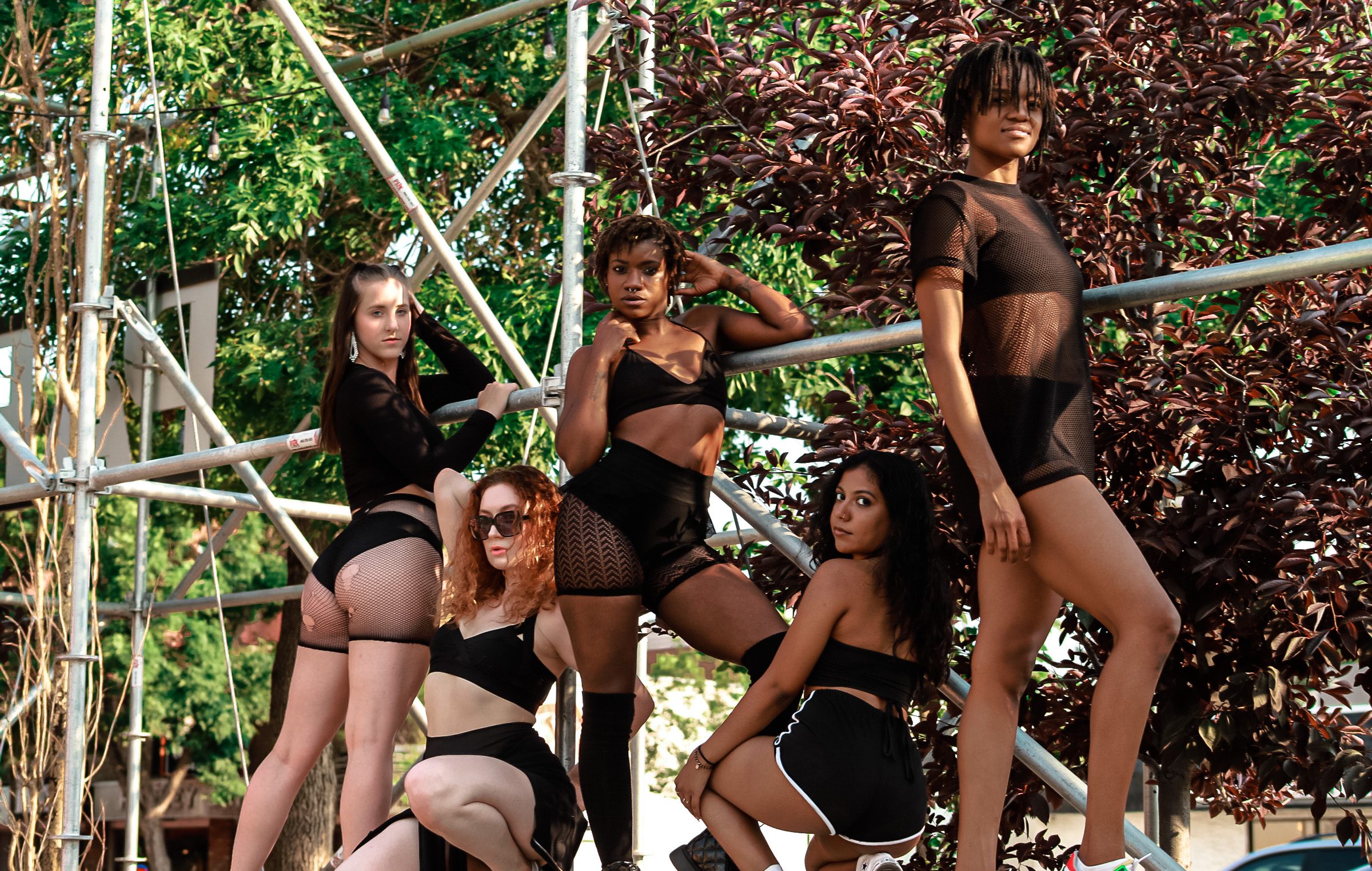 Taking place on Aug. 14, Twerk Party will be hosted by a team of women hoping to unlock the stigma against the positive expression of embracing self-love and femininity through dance. Cortez, who hosts a weekly dance class at Pulse Studios called Twerk Fit, will take the room through upbeat choreography. The voices behind the Single Girls’ Non-Guide Podcast Sexy T and Sassy Star will M.C. through the night, while DJ Sarabi will keep the music running. The event will also feature performances from Calgary rapper Tea Fannie, as well as the all-female dance group led by Cortez, the Twerkettes.

The event advertises, “Earn your beads by shaking that booty meat,” as a nod to the theme of Mardi Gars. Everyone who buys a ticket will automatically be entered into a raffle draw. While the dance party is open to all genders, Cortez says, “I wanted to teach women, specifically, how to be confident and not give a f***.”

“I wanted them to walk into a room and not be judged for it.”

While there’s a lot of controversies that lie behind twerking, the event is meant to debunk these notions and host a safe space for self-expression.

“I’ve been to twerk parties where guys are pouring champagnes on girls while they’re twerking and I think that’s so disrespectful to our ancestors and to what we really stand for. So, I kind of wanted it to have women running the show instead of having a man behind it,” she says.

Known in the community for her artistry as a musician, photographer, dancer, choreographer and twerk instructor, this creative’s aim is to take her teachings far beyond dance.

“I teach women that it’s okay to appreciate our culture, but not to appropriate our culture. Don’t take it and make it your own, without actually learning the fundamentals and the basis as to where it comes from, which is really, really important.”

The origin of twerking dates as far back as the 1820s, from the Côte d’Ivoire in West Africa. Though in 2010, Miley Cyrus was credited for its creation after twerking at the MTV VMA’s. This example of appropriation has seeped into modern culture. For instance, Black culture and creators being ignored as the establishment behind dances popularized on TikTok.

For Cortez, teaching women to twerk has a further emphasis on empowering a sense of confidence and self-worth. She teaches women to be free-spirited, all while being free of judgment of both themselves and others.

“I teach community, and community is important, especially for us women,” she says.

“So if you’re scared, don’t be scared. Just come out and have some fun.”

Twerk Party: Mardi Gars Edition will be taking place at Evergreen Community Spaces at 6 p.m., located at 1709 8th Ave. N.E.. Tickets to the Twerk Party can be purchased here.