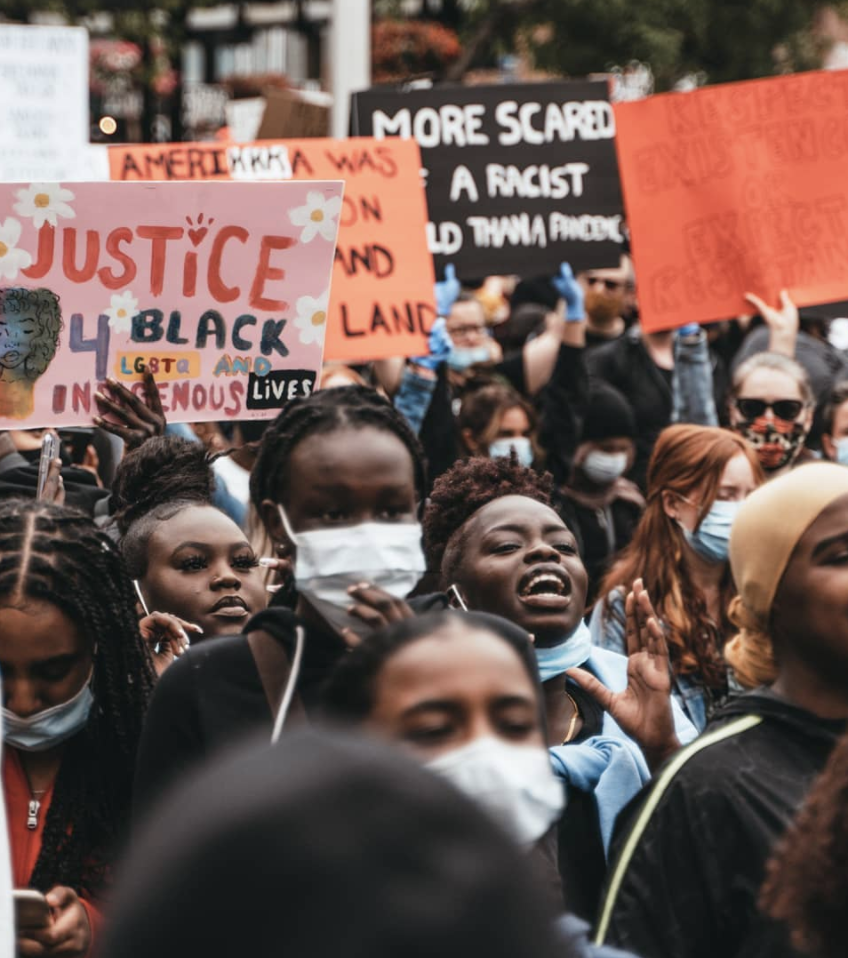 The Separation of Ethno-Cultural Communities in Calgary, Why We Are Not Unified

In light of recent world events regarding the Black Lives Matter (BLM) protests, the issues of systemic and systematic racism have been made a priority.

The local Calgary BLM protests had a diverse range of almost every youth demographic in the city and it seemed like a beginning to the unification of ethnocultural communities that has rarely occurred in the past.

In spite of how essential it is for various ethnocultural communities and their associate collectives and organizations to stand united in the fight against racism, a union of this nature is more complicated than it seems to organize.

The Purpose of Ethno-Cultural Organizations

Each ethnocultural organization is designed to serve people with roots from the association’s represented country and are sometimes more specifically broken down into different regions or religions found within that country. These divisions are reflective of how people internalize their identities and in turn, paint a picture of an individual’s sense of collective belonging. These divisions are simply consequential of the purpose of ethnocultural associations; to create a sense of community for ethnic minorities in a space where they will not be Othered. Therefore, to expand representation is to both risk generalization and the sense of community created feeling superficial, and that is without factoring in the tribalism that exists between certain groups within various historical pasts. A good example is the atmosphere of animosity between Hongkongers and mainlanders that Chinese Canadians experience and additionally present is separation due to colourism and members having roots from differing tribes.

Having A United Voice

That isn’t to say a union of ethnocultural organizations to address racism is impossible. In fact, it has happened in the past. Starting from the 80s, “…when the Calgary Chinese Community Service Association (CCCSA), the Council of Sikh Organizations (COSO) and the Calgary Vietnamese Canadian Association (CVCA) came together to address their common needs and to, “…have a stronger voice to effectively and adequately address integration and participation on issues of ethnocultural communities.” That collaboration would evolve into the organization Action Dignity, or formerly known as the ethnocultural council of Calgary, 40 years later. The removal from various previously involved ethnocultural organizations, such as Action Dignity, went on a noticeable rebranding exercise in 2017. Perhaps for the reasons mentioned above, it was necessary to have a separate, independent organization if the purpose is to properly provide support and fight for issues around inclusion for all ethnic minorities in Calgary.

As ethnic minorities living in a white settler state, the collective identities that we choose to associate ourselves with are difficult to navigate. For instance, there’s the racism that is experienced overseas and the politics that we are still affected by back home. As a result, we cannot comfortably fit into the dominant group, and we cannot always comfortably fit into the generalized umbrella term of minorities. Especially when international politics came into play. If that wasn’t enough, there is still the global anti-Blackness, colourism, islamophobia, xenophobia, homophobia, transphobia, and various other prejudices that ethnic minorities are not immune to and should be held accountable for. All things considered, there’s an absolute need to determine and craft individual identities outside whatever collective we associate ourselves with.  To know exactly where we, as individuals, stand on various sociopolitical issues. To do so, we must hear the voices of the most oppressed groups and critically reflect on the historical and social forces that we live under. Otherwise, history simply has a habit of repeating itself.

The diverse gatherings at the BLM protests are surely a starting point.

Action Dignity. (2018) About Us. Retrieved from