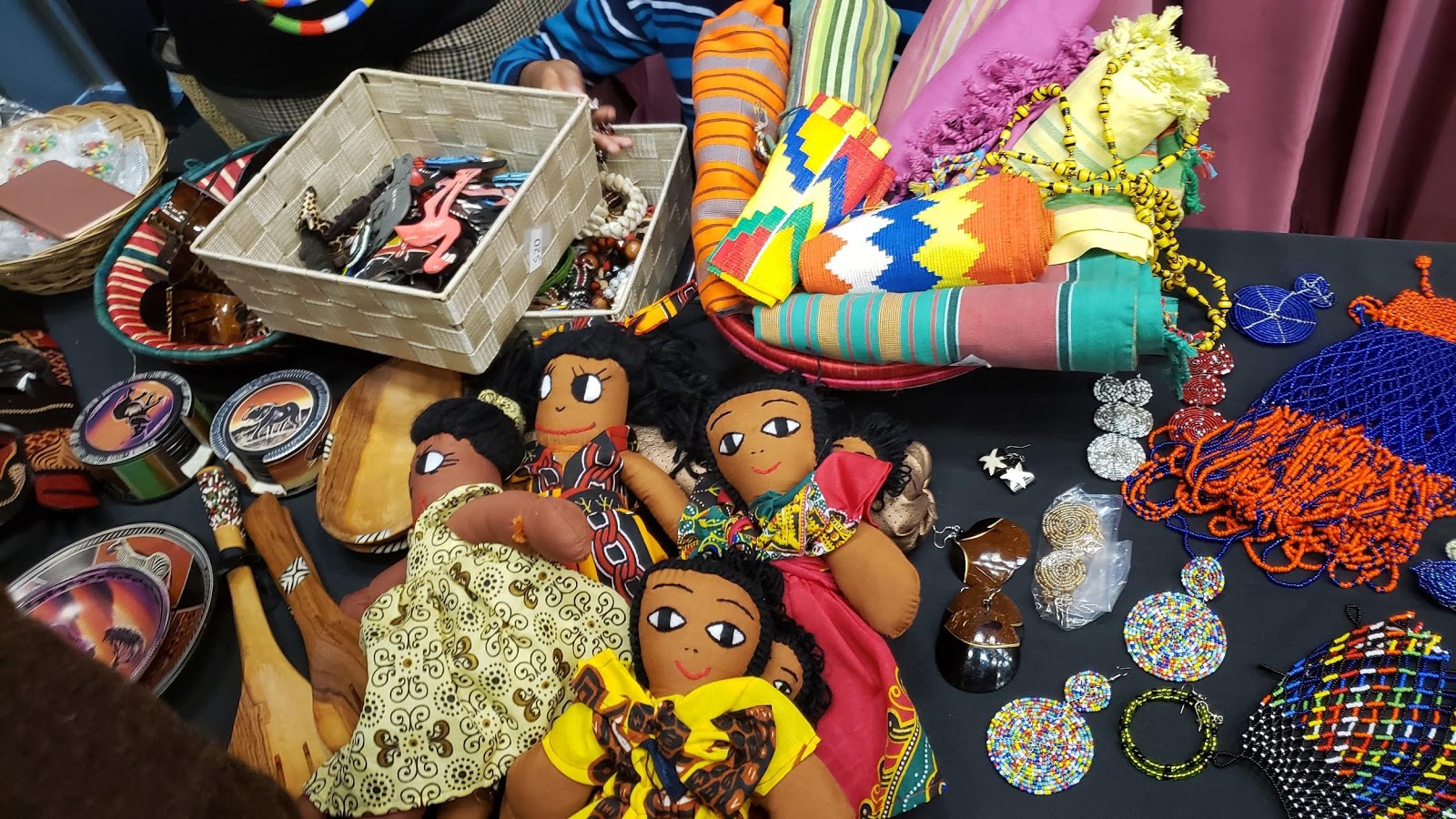 The Grand is Calgary’s oldest theatre. It was built-in 1912 and through its lifespan, has seen many ups and downs. The theatre had been turned into a movie house and even an indoor golf range in its years. In 2006, the building was finally restored to its theatre roots and is one of the few remaining examples of a legitimate Canadian vaudeville house built before WWI. The Grand theatre holds much of Calgary’s local history.

UNGANISHA is a multifaceted show that is a look back at history; the history of dance in particular. The show is produced by Wunmi Idowa who has stated that the purpose of the production is to trace commonly known modern dance styles back to its less commonly known roots. The production frames the celebration of dance with the historical context in which these dances originated; from slaves forcibly removed from Africa and shipped to places like the U.S, South America, Cuba, and the Caribbean. Many types of dances originated in such environments and were performed for a sense of community and acted as a sign of resistance.

It’s only fitting, then, to stage production all about roots in a historical landmark of Calgary in celebration of heritage.

UNGANISHA is a show that integrates different mediums, multimedia, theatre, and dance, to tell a full story. The show effectively used historic photos and footage to provide the background and the social context for the various dances pieces presented, which included hip-hop, tap, step, Afro Cuban, and Afro Caribbean styles, all of which was woven into a story about a young African girl living in Canada who is able to find herself and rediscover her life.

Arguably, the show did an exceptional job educating the audience on the history of dance and then captivating us with the various dance performances. However, the actual story-telling component lacked rhythm and momentum, even feeling sporadic at times. In many ways, the show lacked a heartbeat and only managed to come alive in the epiphanic scene that, despite everything, was effective at driving home the message of the show.

“Life is biology, life is alive.” Melanee Murray Hunt, playwright and director of UNGANISHA, from UNGANISHA.

The UNGANISHA event included a cultural fair in between the matinee and the evening performance for various artists and vendors in the community.

“Community building is essential to having a healthy community.” Wunmi Idowu, producer of UNGANISHA, from the above interview.

Jessica de Cunha. (2020, February 5,) “A Day in the Life” with Quadruple-Threat Melanee Murray-Hunt. Retrieved from

Andrew Guilbert. (2015, October 19,) The Story of the Grand Theatre. Retrieved from