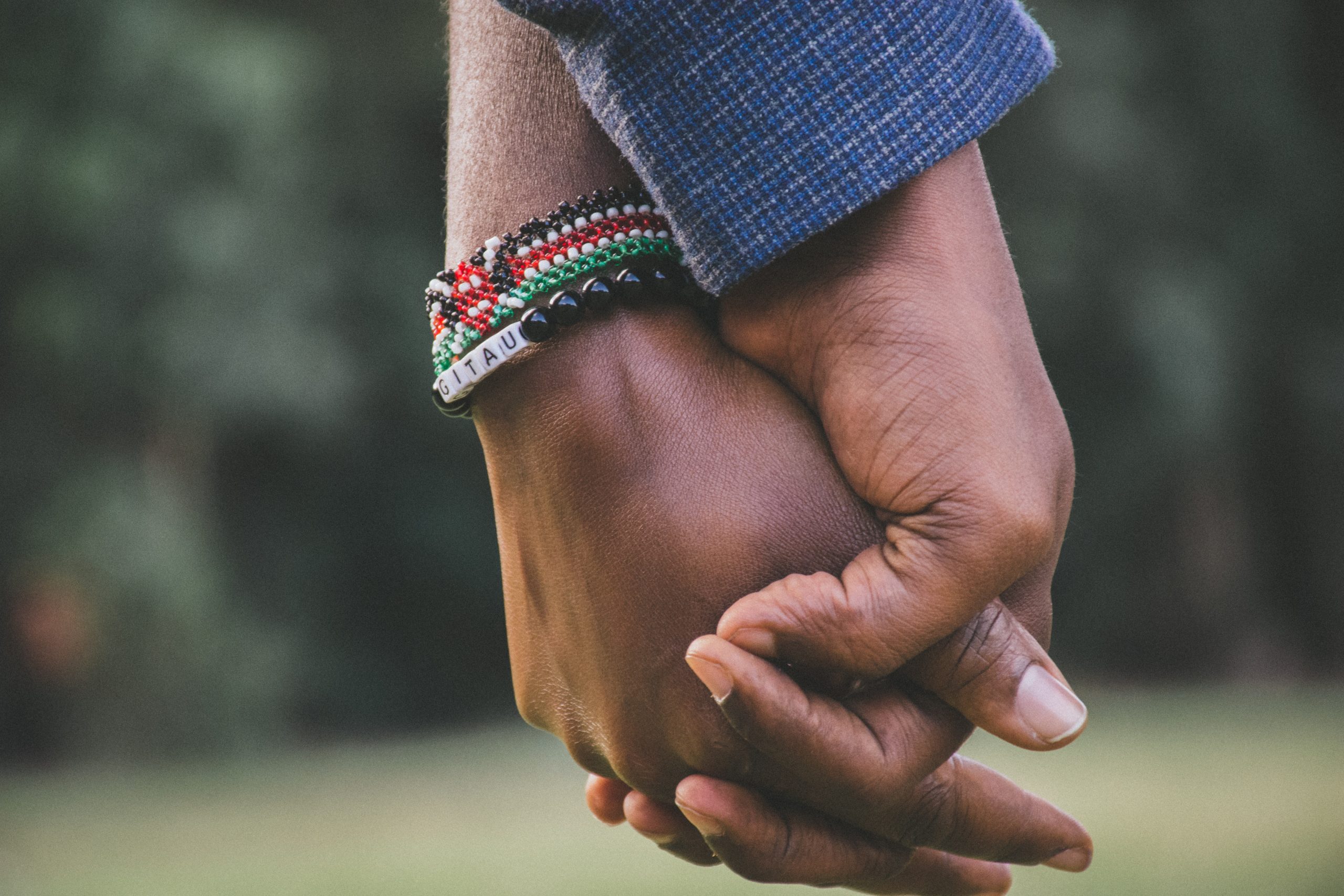 A lot of romantic films are saturated with a cinderella style story, reinforcing the idea of perfect partnership to the public eye. But does it truly show the trials and tribulations of a relationship?

Today at 10at10, we have compiled a list of five heart-wrenching and dopamine-building films that we enjoy, but reveal the high, lows and cathartic idealism of romance. No spoilers ahead. 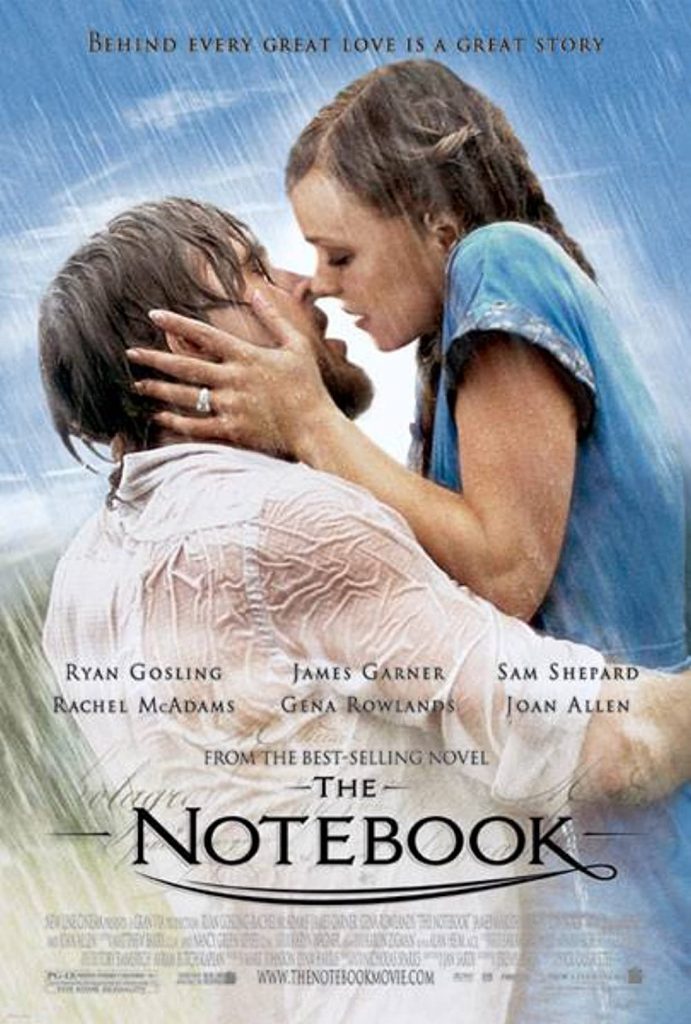 Starting off with one of the world’s most recognized romance movies, The Notebook starring Ryan Gosling and Rachel McAdams details a journey of second chances, social status and summer love. Set in the fictional town of Seabrook, South Carolina, the film follows the cinderella trope of a lower-class man falling in love with a higher-class woman. This tale is told quite effectively with a well-decorated supporting cast, the display of fights against social hierarchy and an ultimate advocating of the pursuit of true love. From the same creative mind that brought Dear John and A Walk To Remember, The Notebook is an intimate, emotional, passion-fuelled drama. 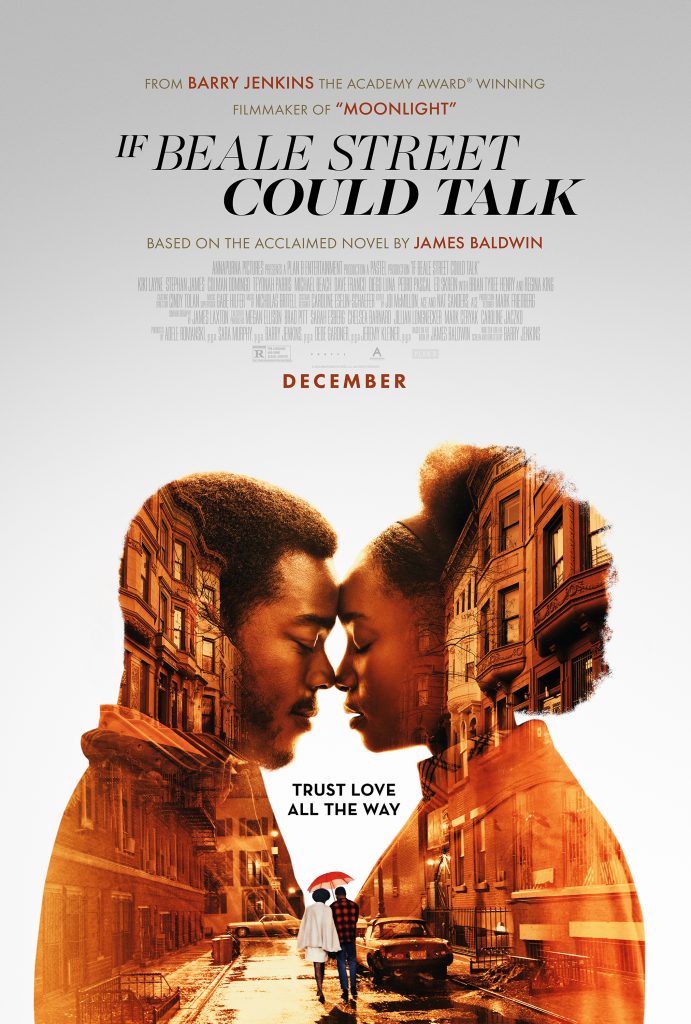 During the Winter of 2018, If Beale Street Could Talk dropped in theatres around the world to major anticipation. Helmed by Kiki Layne,who plays Tish, this love story is set to the backdrop of social injustice in 1970s Harlem. Tish and Fonny (Stephan James) are childhood friends who fall in love. Due to the corrupt acts of a police officer, Fonny is falsely imprisoned for a rape accusation. With Tish now pregnant and engaged to Fonny, she embarks on a gruelling and drama-filled task to free her fiancé. Not only did the film showcase social issues that still occur to this day, but centres a young Black couple’s mission and triumph of conquering hate through love.

Set in the summer of 1983 in northern Italy, Call Me By Your Name stars Timotheé Chalamet and Armie Hammer exploring the dynamics of identity and first love. During the film, viewers follow Elio Perlman (Chalamet) a precocious 17-year-old living with his parents. Shortly after, we meet Oliver (Hammer) a 24-year-old American college graduate that comes to Italy to be a summer intern for Elio’s professor father. What begins as a friendship, blossoms into a passionate partnership. Through this relationship, the characters grow to accept themselves and their own true desires. Erupting onto small and large screens, Call Me By Your Name is a beautiful mixture of spectacular and heart-breaking. 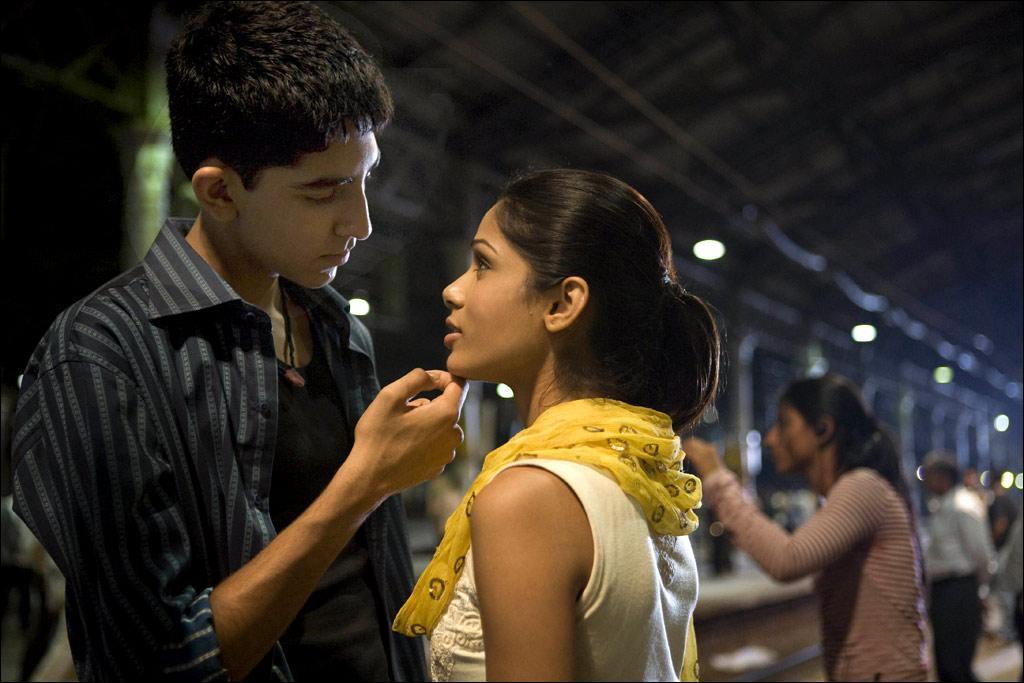 In 2008, Slumdog Millionaire came to UK cinemas, immediately gaining praise from critics. The movie features Dev Patel playing “Jamal Malik” joined by Freida Pinto playing “Latika”. It is a fascinating coming-of-age story detailing the rugged streets of Mumbai, India and the hit game show ‘Who Wants To Be A Millionaire‘. With amazing visuals and stellar casting, the film follows Jamal from a childhood of grief and betrayal, through to young adulthood testing his courage and love. With Slumdog Millionaire’s extraordinary narrative, the movie will easily have viewers hanging on the edge of their seat all the way to the very end. 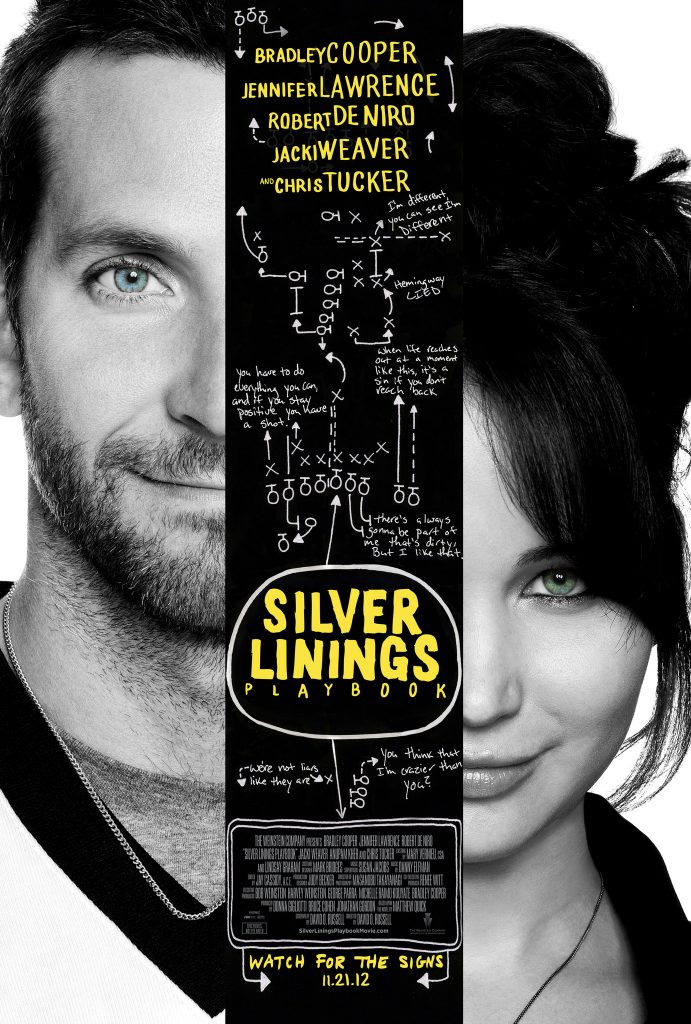 Silver Linings Playbook starring Bradley Cooper (Pat) and Jennifer Lawrence (Tiffany) opened the door into more conversations on dealing with mental health in relationships. It follows Pat, an ex-substitute teacher who is released from a mental institution and Tiffany, a woman with problems of her own. In their fragile mental states, they form an unexpected bond. With the theme of hope and self-worth anchoring the comedy and romance, Silver Linings Playbook is a genuine take on the inner lives and love of people living with bipolar disorder and grief.