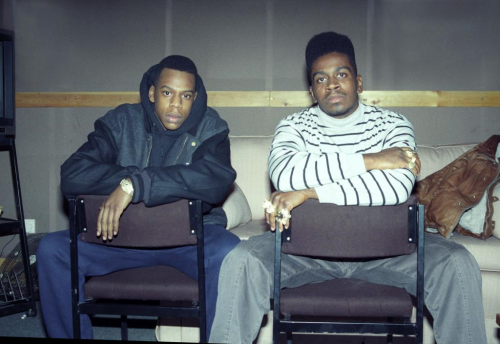 Brooklyn’s Finest: The Making of Reasonable Doubt by Jay-Z

This is necessary. A full on documentary style podcast series from Breaking Atoms celebrates the 25th anniversary of Jay-Z’s debut album, ‘Reasonable Doubt‘.

In this first episode, they travel back in time to a pre-gentrified Brooklyn, New York and explore Jay-Z’s early musical roots.

They also show how Jay-Z came to a fork in the road and had to choose between the rap game and the crack game – even with all their similarities and pitfalls.

If you haven’t had a chance to check out arguably Jay-Z’s best album – sleep no longer!