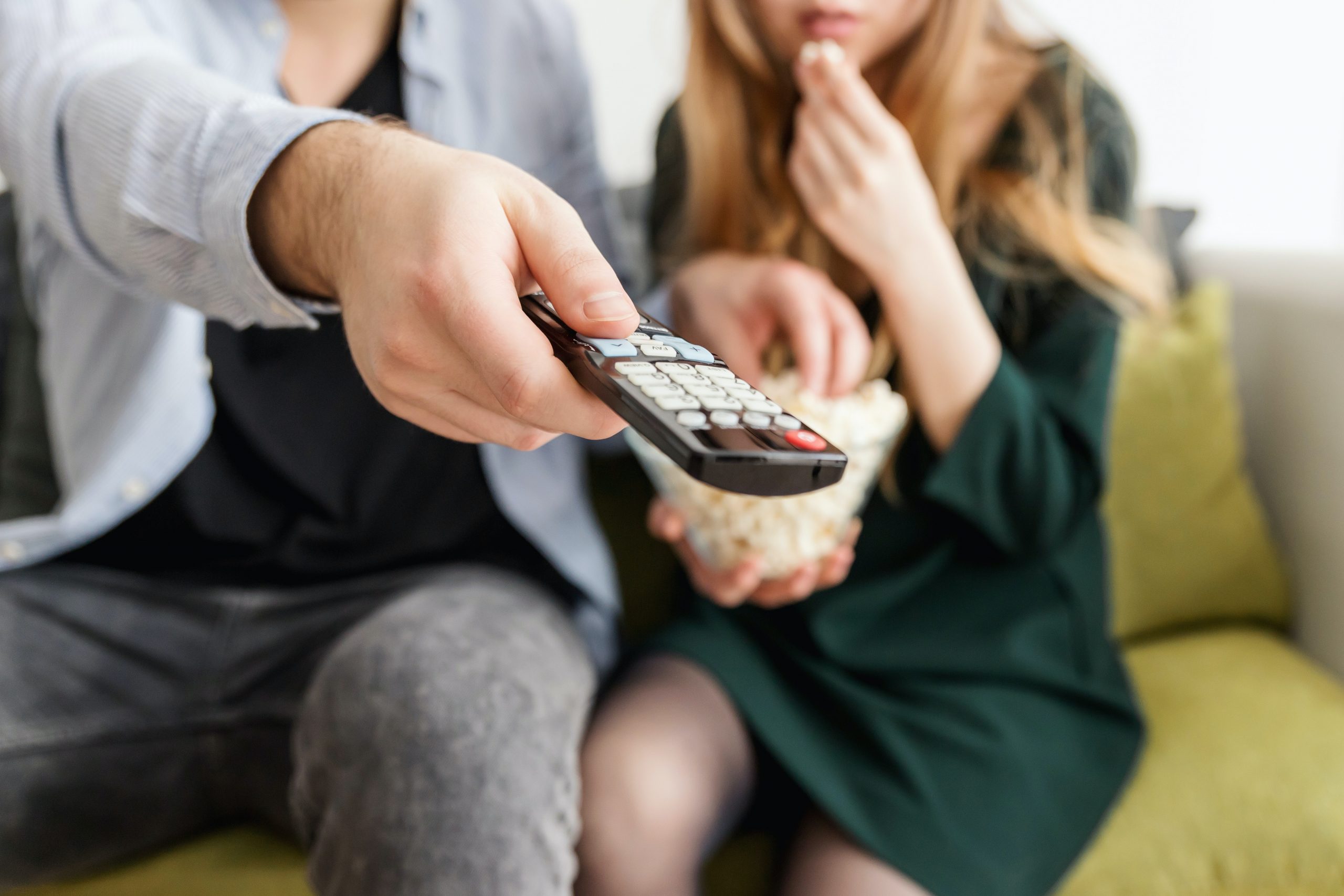 Covid-19 lockdowns brought more attention to various new binge-worthy shows. Jaw-dropping movies & star-studded albums entered homes across the globe. This gave consumers something to curb the at home boredom. From digital creators, online shopping sprees & more twitch streams than ever before. We were spoiled with some incredible lockdown creativity. I want to analyze some of my favorite pandemic releases !

Nov of 2017,  Justice League released to a barrage of negative reviews. On top of the extreme criticism, production was delayed due to an unfortunate situation. The original director Zack Snyder  stepped down after losing his daughter. Marvel’s The Avengers director, Joss Whedon then stepped in to finish the movie. Unfortunately Whedon’s changes to the script ultimately made the movie suffer at the box office. It was also reported he was abusive to many of the personnel on set.

These issues sparked debate between fans if they would ever see a version of the Justice League with Zack Snyder’s vision (coded as the “SnyderCut” ).From 2017 onwards, countless petitions, reddit movements & genuine comments from Zack Snyder himself landed him on Warners Bros. radar.

Bring on the 2020 lockdowns and Zack Snyder announced the movie would officially move forward. March of 2021 fans rejoiced as the Zack Snyder’s Justice League cut was officially released. It was longer than your average superhero flick but accepted as the superior edition of Justice League. The original story line was expanded upon, well integrated with breathtaking visuals & the lore of DC.

Kevin Feige & the Marvel Studios team precisely developed every trait of their vast assortment of characters. 2021 brought several big stars to the small screen for the first time.

Elizabeth Olsen, Tom Hiddleston, Anthony Mackie & Sebastian Stan are among a few. Each star in their own respective shows with diverse storylines. They greatly expand on the MCU’s extensive list of “edge of your seat” adventures.

Wandavision began as a nineties-esque sitcom, occurring right in the aftermath of Avengers: Endgame. It followed the lives of Wanda Maximoff (Elizabeth Olsen) & Vision (Paul Bettany). Gradually the mini-series evolved into a mysterious, romantic, comedy fueled family flick. It left us eagerly wanting more, with more questions than actual answers.

Each character went through their own self-reflective moment. The consequences of their choices started to define them.

With a revelation around each corner, this mini-series left fans craving more of this dynamic duo. However, many are speculating if it will be continued further in MCU media.

Thirdly but definitely not least, Loki.  The well known villain played by Tom Hiddleston consistently stumbled into various problems created by his own measure. The infamous character went through extraterrestrial planets, meeting complex yet distinct characters. Possibly delivering what might be some of the most anticipated story-building events of the MCU, post Thanos era.

This charming, mind-bending adventure truly pushes the boundaries of what you call a TV Series. Ultimately it assisted in creating the next big foe for our big screen heroes to face.

Each show provides fresh new content for all comic book enthusiasts out there. While also conveying an incredible amount of breathtaking visuals, insane stories & fan service. The majority can say the future of Marvel is looking brighter now more than ever.

During the height of the Covid-19 pandemic lockdowns, the incredible team at Ufotable developed & released the anime movie Demon Slayer: Mugen Train. A sequel or direct tie-in to their hit anime series Demon Slayer: Kimetsu no Yaiba.

The World Building (Out of Lockdowns?)

The movie follows the anime’s beloved characters, Tanjiro, Nezuko, Zenitsu, and Inosuke. They board a train to assist the Flame Hashira, Kyōjurō Rengoku, with the task to hunt for a demon that killed many demon slayers.

Immediately the unique, colorful art style captured its viewers. The spectacular animation & heart-gripping story gets you laughing, cheering & crying with the passion-filled protagonists.

The movie begins after the events of the first season of the show. Fans around the world who tuned in out of lockdowns are waiting with great anticipation for the second season. The popular anime show will start off by continuing to follow the acts of the feature film.

Since the motion picture’s success, many fans have speculated why it wasn’t recognized by more western award shows & media outlets. Even though it was a critically acclaimed movie, with all its accolades.

In conclusion, the fans have spoken with absolute admiration for the whole Ufotable team for their outstanding work. They have shown boundless support for their continued development with the entire Demon Slayer: Kimetsu no Yaiba series.

Like this article? Check out more from Jaxon here : https://10at10.ca/