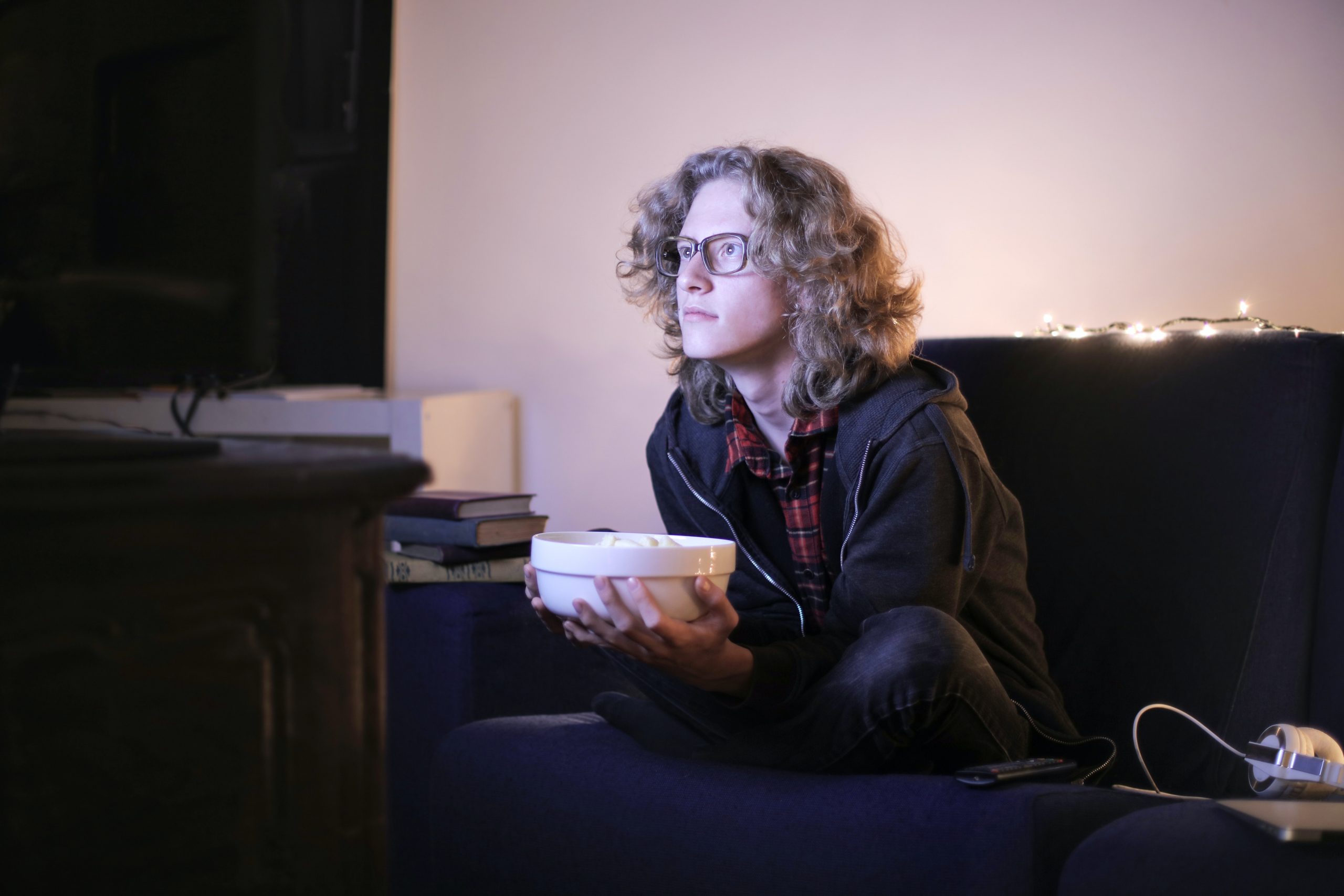 From the exciting small screen spectacles such as Amazon’s Lord of the Rings prequel “The Rings of Power” and “House of the Dragon” HBO’s prequel to the popular series “Game of Thrones“. To Disney continuing the universal Star Wars franchise and extensive lore with “Andor“.  And don’t forget about Netflix delivering the fourth season of their highly-anticipated horror series “Stranger Things“. With all the above listed, 2022 distributed dozens upon dozens of captivating TV shows for all ages.

Now in 2023, we await the arrival of an entirely new group of television shows to obsess over, discuss deeply and binge on. With several shows coming back for a new season this year. Such as Netflix’s hit psychological thriller series “You” back for its fourth season, or more lighthearted content with the third season of “Superman & Lois” an American superhero drama television series developed for The CW.

As each day passes in the new year, TV stations and streaming services overflow with new media and more, and here at 10at10 we want to start the year by highlighting a few shows that we are eagerly looking out for. In addition to several of the ones mentioned above, please understand viewer discretion will be recommended.

“See, that’s the difference between me and you, Drew. I don’t give up my people.” a quote from none other than Franklin Saint, played by Damson Idris. A British-Nigerian actor who has captured the hearts of many playing his role in FX’s crime drama series “Snowfall“. A show following the early days of the crack cocaine epidemic in Los Angeles during the beginning of the 1980s. Throughout its duration it has exceeded expectations since its debut in 2017 and as it now approaches its sixth and final season premiering on February 22nd, fans, critics and viewers everywhere sit on the edge of the seat hopeful that their favourite characters don’t suffer a grizzly demise.

With the series also being one of the last projects by the late, highly successful African-American director John Singleton, and starring Amin Joseph and Isaiah John in breakthrough roles respectively, “Snowfall” solidifies itself as one of the greatest TV shows of all time. Having drawn comparisons to other incredibly high-profile shows such as “Breaking Bad“, “The Wire” and “True Detective“.

The Last of Us

When it comes to video game adaptations on the small screen, few media companies have tackled such content. With only a handful of shows properly intriguing audiences such as “The Witcher” or “Arcane: League of Legends“, and now in 2023, HBO Max delivers their own production of a classic video game that many fans call one of the greatest stories of all time. “The Last of Us” starring Pedro Pascal as titular character Joel and Bella Ramsey as Ellie. The pair of performers have something in common with each other, as it turns out both starred in the hit-fantasy series “Game of Thrones“.

The plot of the series follows rugged survivor Joel, tasked with smuggling 14-year-old Ellie across a post-apocalyptic America, where they encounter dangerous situations, hostile people, and horrific monsters. In regard to when the show airs, the first episode recently premiered on January 15th debuting to critical acclaim and reviews alike.

Carrying a beautiful blend of horror and heart, “The Last of Us” boasts powerful messages about humanity while reinventing the mundane monster format that had been slowly played out within TV. Having only nine episodes, and each one destined to be more frightening than the last, individuals and gamers around the world express their profound love for this new television series and await what the future holds eagerly.

Our final show we recommend to keep on your radar is the comedy series depicting four Native American teenagers growing up on a reservation in eastern Oklahoma. “Reservation Dogs” which premiered back in 2021, has steadily made a spot for itself amongst the stacked comedy line-up on the television network FX, home to comedic juggernauts like “It’s Always Sunny in Philadelphia” and “Atlanta“. The show is also the first television series ever to have all Indigenous writers, directors and actors.

Created by New Zealand comedian and filmmaker Taika Waiti and American filmmaker Sterlin Harjo, the show illustrates a whimsical coming of age story. Blending heartfelt moments with phenomenal and hilarious acting by Devery Jacobs as Elora, D’ Pharaoh Woon-A-Tai as Bear, Lane Factor as Cheese, Paulina Alexis as Willie and many more eye-catching and vibrant characters. With the third season due to be arriving later on this year, fans have already expressed their undeniable love for the show, demanding a fourth and fifth season be renewed already.

Having so much content on the horizon can sometimes be overwhelming, so remember to take a break and come read some of the other entertainment articles we have on the 10at10 website! Click the link to see more! https://10at10.ca/category/entertainment/