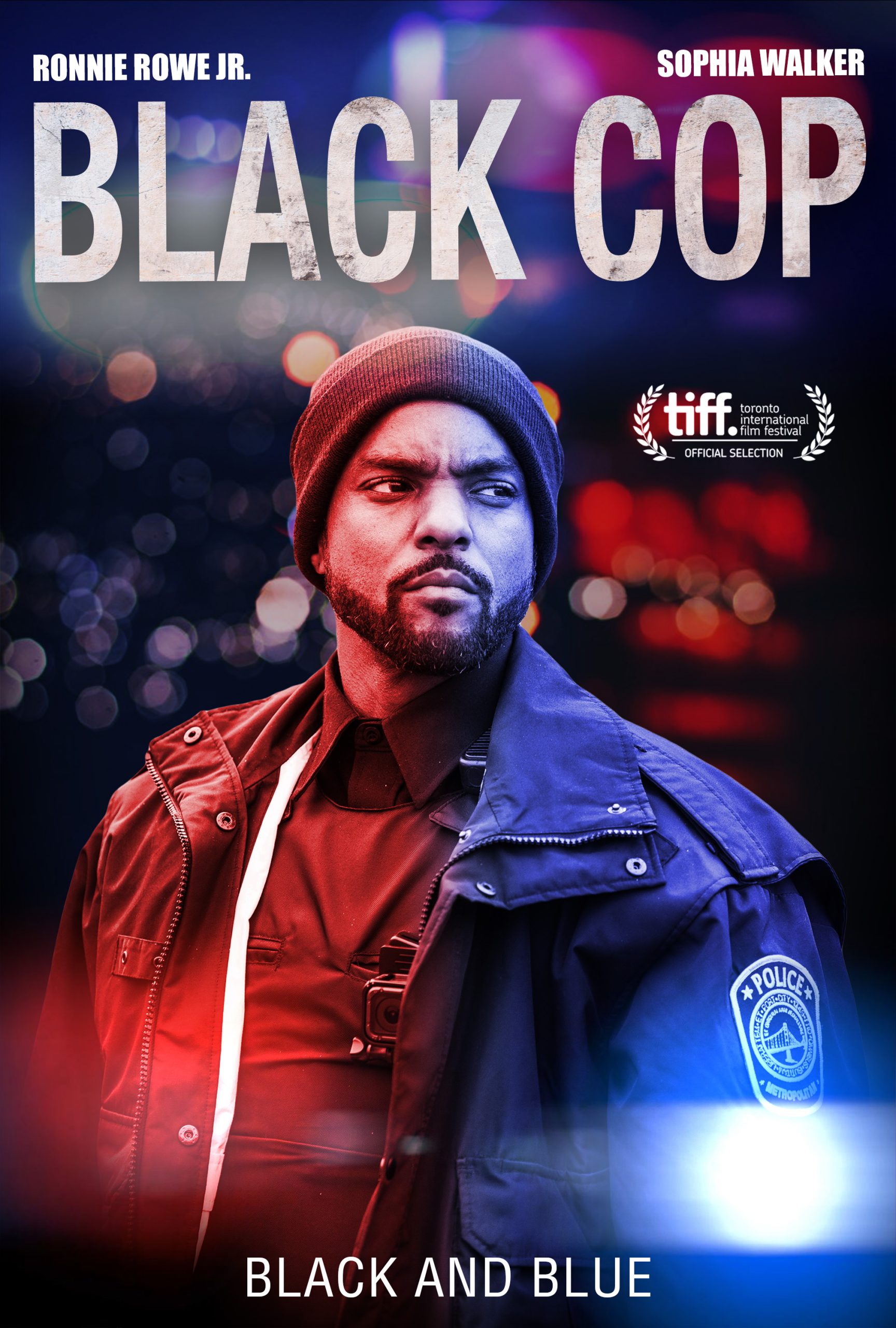 What Is the Problem When It Comes to the Canadian Film Industry?

Hollywood North finds success working as a service industry to America but can’t hold its own when distributing Canadian films domestically. And even though Francophone Canada is the minority, they usually find more success nationally than the Anglophone majority. Why? Identity. America and Quebec have built a strong sense of identity, and it’s reflected in their content. Anglo-Canada’s lack of identity echoes throughout its themes and national support. For Canada to have a film industry worthy of its storytellers, a strong sense of identity needs to be fostered in Canada’s truth, thereby giving Canadians entertainment American film conglomerates fail to deliver.

Since the 1920’s, American distributors have dominated, and, at that time, Canadian companies and the government did little to stand in America’s way thus, leaving American companies to grow the monopolies here. America’s vertical integration model (owning one or more production and distribution stages) pushed them to the forefront of global entertainment and has shoved Canada in its shadow ever since.

Nevertheless, early Canadian capitalists believed Canada’s film industry should be meld into Hollywood, and current Canadian media companies fight the laws that force them to buy Canadian content so they can feed their consumers’ desires for American content.

These desires for American content fill the gap left by Anglo-Canada’s lack of identity. So much of America’s entertainment is rooted in American culture, and Americans aren’t afraid to share themselves with the world. But Anglo-Canada has grappled with taking pleasure with seeing itself on-screen. “Mark Slone, the executive vice-president of theatrical distribution for eOne Films Canada” expresses to the Globe and Mail, “In the nineties and 2000s, we tended to make films that I’d call ‘any place generics.’ Now, a lot of the films that are actually finding success in the market are ones that are unabashedly Canadian in some way. We once believed we were a little embarrassed, or it was cringe-inducing to see your country represented. I believe we’re now in the era where we are very comfortable seeing ourselves represented on screen, and our own stories” (Global and Mail.com). The change I am expressing we should have is already developing. However, these gradual steps to change can deepen by learning from the Quebecois.

Quebec has a culture and identity; they strive for representation on screen, so Quebecois films tend to do better. In 2019, French-Canadian films gained the most box-office success. ET Canada reports that Quebecois films were seven of Canada’s top ten grossing films. Émile Gaudreault’s “Menteur” made $6.3 million, Louise Archambault’s “Il pleuvait ds oiseaux” (“And the Birds Rained Down”) made $1.8 million, “La Course de Tuques” (“Racetime”) made $1.3 million, and “La femme de mon frère” (“A Brother’s Love”) made $753,757. These numbers could be achieved regularly by Anglophone Canada if we had a deep drive to see ourselves on screen.

Also, fostering a solid sense of Anglo-Canadian identity and making it profitable will give independent Canadian distributors a platform to stand on, next to America’s distribution stronghold. A similar format has been implemented in the past. The creation of the National Film Board of Canada in 1948, created a sense of national self outside the traditional film scape. The NFB gave Canadians the chance to see more films for Canadians by Canadians. The NFB angered the American film industry at the time because it was a threat to their livelihood in Canada. The Motion Picture Export Association of America (MPEAA, now the MPA) fought against the NFB. They argued that it was leftist for using “government funds to compete with private companies” and accused them of aligning with communist ideals. The MPEAA lost this fight, and the NFB is still around today. This shift toward Canadian programming can happen again through a more resounding backing of our people and our government.

Canada’s film industry has much work to do in catching up to the United States, but through the persistence of Anglo-Canada’s sense of self and a more vital want for Canadian entertainment overall, change can come.