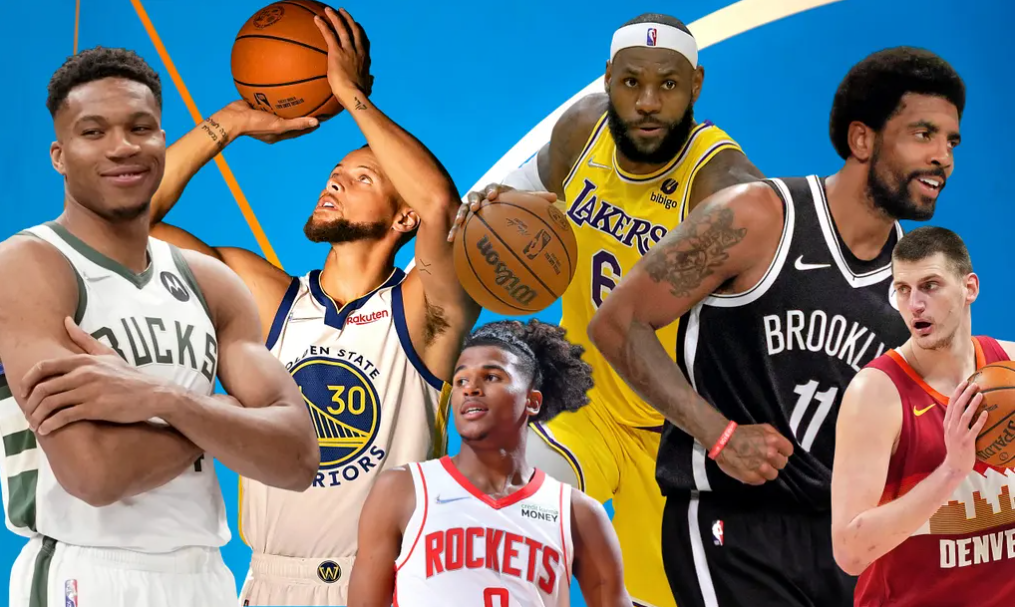 After the Bucks historic 2020-21 season and the shortest off-season in NBA, totalling only 72 days, the NBA is officially back in full swing. Having basketball’s biggest stars return to the hardwood — back in their home courts and ready to play.

With the season currently underway, many questions still remain amongst several fans and media companies. This includes Kyrie Irving’s vaccination status, if the Ben Simmons drama saga will ever subside and lastly, if the Lakers older squad will have enough gas to contend this season.

With many variables plaguing this NBA season, we at 10 at 10 dive into what we’re looking forward to this 2021-22 season. 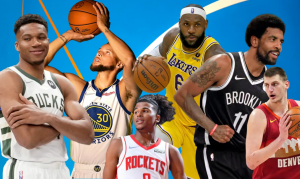 Having individuals finally come back together for in-game viewership brings a special sort of liveliness back into sports. Since the COVID era has been upon us, most major cities with sport teams shut down all venues to fans and citizens alike for pandemic protocols. Now with the distribution of vaccines, it seems players, staff and people can be fully welcomed back.

However, certain individuals — since the vaccine development has been in progress — question its reliability. That includes former NBA champion Kyrie Irving, who has made clear his stance about the vaccination claiming to be “a voice for the voiceless” or at least that is what anonymous sources claim in a story leaked by The Athletic’s Sham Charania earlier this month.

With his already devoted fans he had prior to the controversy, Kyrie’s actions have now seemed to spur others. This has caused a few dozen people that align with his medical beliefs, attempt to storm Barclays Center during the Nets Sunday tipoff, chanting “Let Kyrie Play!” And holding signs saying, “Stand with Kyrie”.

For now, it seems the NBA star will remain solidified in his position against the vaccine.

Back in July of 2019, the Philadelphia 76ers had just signed an extension worth five years, $170 million for their star guard Ben Simmons. With Ben being the first overall pick in the draft back in 2016, and winning Rookie of the Year in the 2017-18 season, the 76ers clarified how happy they were regarding their decision.

Fast forward to 2021 and Ben Simmons hasn’t participated in any pre-season or team practice activities. Having rumors circulate about him being traded to being fined consistently till he reports to his daily duties doesn’t seem to be helping the morale of the Sixers. Having fellow teammate Joel Embiid state, “At this point, I don’t care about that man.”

Even with the Sixers rocky road of contracts and team chemistry problems that have occurred in the past couple of years, the future still seems bright with their young core player base. With the team trying to focus on their season more than ever, eyes are on this basketball team for both the right and wrong reasons.

Each year’s basketball draft brings in fresh prospects the NBA primarily focuses on for the future. Concerns of fatigue, body issues and stamina loom over some of the league’s most veteran players, yet it seems that is exactly what Lakers GM Rob Pelinka wants to deal with.

Prioritizing having veteran depth in their rotation could be a wrecking ball for other teams. With the Lakers having the best odds to win the championship this year, the citizens of Los Angeles can only watch to see if their hometown heroes can bring another championship to the west coast.

Like this article? Check out some of 10at10’s latest sports pieces here: https://10at10.ca/category/entertainment/sports/