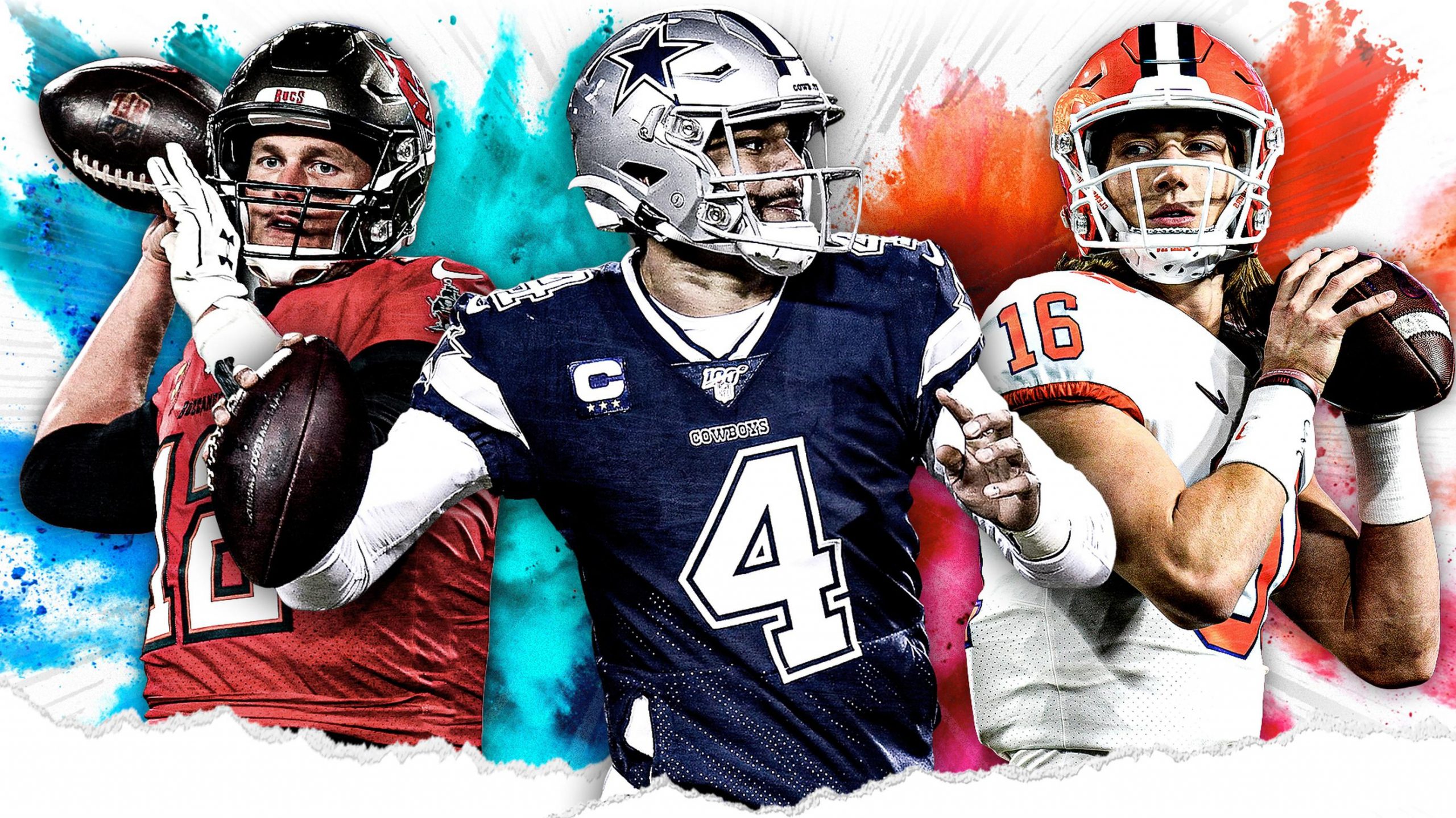 The NFL Season: Road To The Superbowl

NFL’s Back In Motion

The NFL is dominating cable channels of homeowners in the U.S and beyond. Many Canadian fans tune in every Monday, Thursday and Sunday to watch their favourite teams battle it out on the gridiron — especially with new covid protocols.

This allows for more stadiums to be packed up with hardcore football enthusiasts giving a more impactful, passion-filled atmosphere. Unlike the NBA, the NFL has adopted most of its regulations with ease, with only a select few players opposing the vaccination mandates.

In regards to the league’s revival during the pandemic, it appears the NFL is back to its former glory. So today, we at 10at10 dive into some of the biggest headlines surrounding this year’s season. Including the Cincinnati Bengals electrifying start, J.J Watts potential career-ending injury and Josh Allen’s MVP candidate run.

For the past five years, the Cincinnati Bengals have been in a constant state of rebuilding. Having Marvin Lewis obtain three straight losing seasons in the past five years alone, had the team and Lewis mutually part ways after 16 seasons. Zac Taylor was then brought along as the new head coach.

The 2019-20 and 2020-21 NFL seasons were full of many obstacles for the Ohio-based team. Losing their franchise veteran quarterback Andy Dalton in free agency and their all-pro wide receiver A.J. Green, it seemed they couldn’t catch a break. But after drafting Joe Burrow from Louisiana State University (LSU) with the first pick in the 2020 NFL draft, the light may have started to finally seep through.

With Burrows at full health after a rocky rookie season, the Bengals sit one win away from the top of their division going into Week 9. Adding into the mix fellow LSU alumni, rookie wide receiver Ja’Marr Chase to create openings on offense. The Cincinnati Bengals continue to establish their position amongst teams to watch this year.

Having J.J Watt on your team is a sure way to get your offensive line studying film the day before a game. The 32-year old defensive end has been a force to reckon with since his emergence in the league back in 2011. But with a man of his caliber (6ft4, 275lbs) playing at the level he does consistently, his career has seen plenty of mishaps.

Totalling up ten different muscle tears, herniated disks, broken hands, knee surgeries and more since his career started. Just this year after his 10-year stout with the Houston Texans, he signed a contract with the Arizona Cardinals. J.J appeared healthy, happy and ready to play for the first time in a while, yet unfortunately, that blissfulness was short-lived.

During Week 7, the Cardinals hosted the Texans. With the Cardinals achieving a 31-5 victory over J.J’s former team but having Watt himself sadly tear his bicep, labrum, rotator cuff and dislocating his shoulder during the win.

Due to the injury, Watt will have a season-ending surgery to repair his shoulder. How this could affect his tenure with Arizona is up for debate. But one thing we’ve definitely learned is the Wisconsin native isn’t giving up without a fight.

After semi-inconsistent play during his first two years, Buffalo Bills quarterback Josh Allen had a breakout season in 2020. He managed to lead the team to their first division title and playoff victory since 1995 en route to an AFC Championship Game appearance.

Since beginning the 2021-22 season the young Bills star has surpassed his career 10,000 passing yards mark. He also became just the fourth player in NFL history to record multiple career games with at least 300 passing yards, four passing touchdowns, and a rushing touchdown.

The excitement surrounding the young quarterback reached an all-time high this year when he was able to lead the Buffalo Bills to a comfortable win against the Kansas City Chiefs. Claiming a 38-20 win over the team who had just reached the Super Bowl a year prior and won the title a year before that.

With his resilient effort taking notice and leadership skills rallying his teammates, this Bills team is nothing like the previous iterations. Boasting the first place position in their division, it goes without saying that the state of New York has a new powerhouse team.

Like this article? Check out some of 10at10’s latest sports pieces here: https://10at10.ca/category/entertainment/sports/