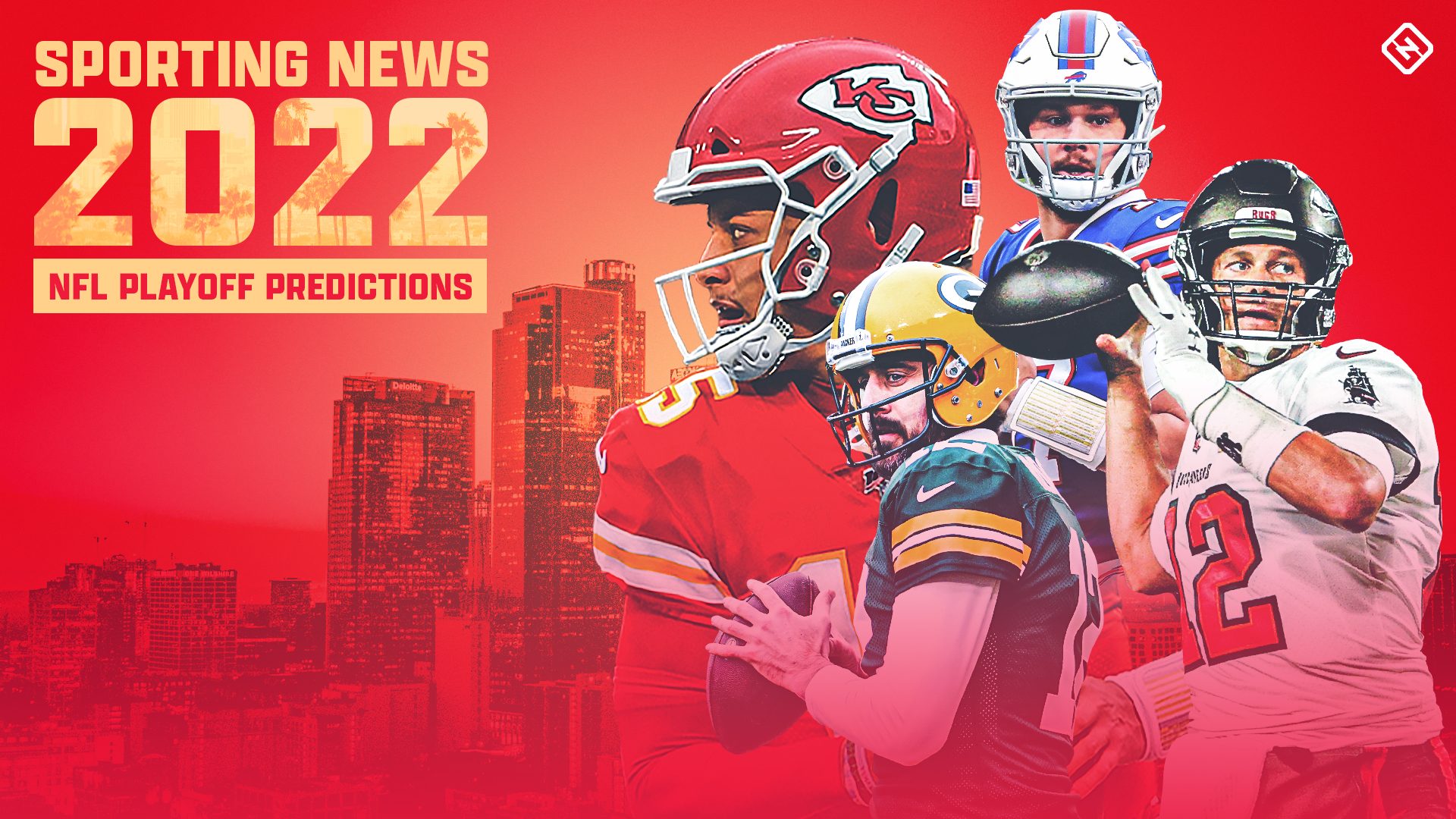 Road To The Superbowl: NFL Playoffs

With the NFL playoffs in motion, several teams now start their path towards the ultimate goal of winning a superbowl championship. And with the wild card weekend now over eliminating a few teams from contention, it’s time we take a dive into some recap  and potentially give a superbowl prediction as well.

This past weekend had some of the most prolific teams in the NFL go head to head in wild card weekend. Yet out of the six games it was the Cincinnati Bengals and San Francisco 49ers winning narrowly. The Buffalo Bills and LA Rams steam rolling their opponents. And the Kansas City Chiefs and Tampa Bay Buccaneers all advancing.

Where there are winners, there must be losers. This time around it was the Las Vegas Raiders and Dallas Cowboys both making critical late game mistakes. The Philadelphia Eagles and New England Patriots losing by double digits. With lastly the Arizona Cardinals and Pittsburgh Steelers taking a bitter defeat. With a particular major upset falling upon the Cowboys who suffered a 23-17 loss to the 49ers. While dominating victories occured with the Bills trampling over the Patriots 47-17.

To add to the exciting finishes of the weekend, the Bengals showcased an exhilarating win over the Raiders 26-19. Snapping the Bengals 31-year playoff drought and igniting a new era of football for the city of Cincinnati. And finally, the Steelers had Ben Roethlisberger play his final down as the Pittsburgh quarterback in their loss to the Chiefs 42-21.

Path To The Championship

The Tennessee Titans and Green Bay Packers both claimed the first place spot within their conference. Giving them each a first round bye and home field advantage leading into the divisional round. Equalizing the Titans hosting the Bengals and 49ers playing the Packers. This weekend of January 22nd and 23rd is sure to be fun and chaotic as we watch all eight teams clash and compete. Attempting to pursue their dreams playing in Super Bowl 56 this year in Inglewood, California.

This 2021-22 NFL postseason is setting up to be an electrifying one with an assortment of new twists, exciting plays and a display of tightly knit games. Such as the tension building between the Bills and Chiefs as they setup for a rematch of the 2020-21 AFC Championship game which Chiefs won 38-24. Furthermore, having Titans elite running back Derrick Henry shaping up for his return to the field since his foot injury in Week 8. You can expect crazier plays and highlights to be hitting your television screens soon.

With the Super Bowl happening on Feburary 13th of 2022, the world will only wait a few short weeks till two final teams battle it out. Currently Green Bay sits upon all betting odds to be particapating for the Lombardi trophy. The Chiefs place second amongst the favoured victors with Titans acquiring third favourite to win the Super Bowl.

Witnessing so many variables in the NFL definitely adjusts who has whom playing in their championship. Showing my own personal prediction, I depict the Green Bay Packers against the Buffalo Bills for the Super Bowl. Here at 10AT10 we enjoy engaging conversations and sharing opinions. Who is your Super Bowl prediction? Who do you want to win the Lombardi trophy? Let us know!

Like this article? Check out an overview we did of this years NFL Season here! https://10at10.ca/entertainment/sports/nfl-latest-news-and-updates/