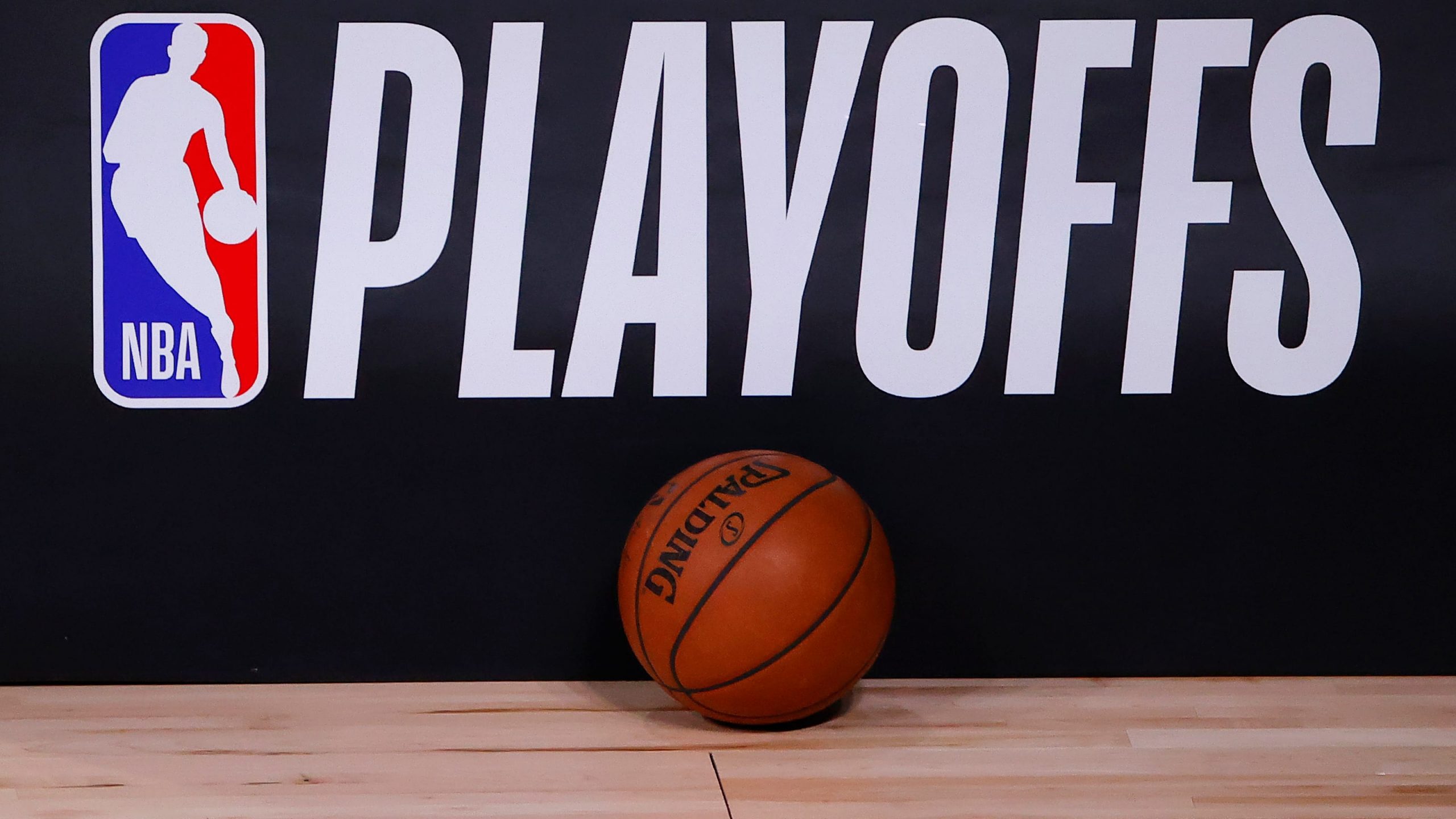 Pathway To The Championship

Since the 2021-22 NBA postseason has begun, each game has displayed an array of emotions from the tip-off to the final buzzer. From the gritty, unforeseen first round battle between the Phoenix Suns and New Orleans Pelicans. Or the surprising sweep of the Brooklyn Nets by the Boston Celtics. With every second becoming a defining moment, lets breakdown the NBA playoffs so far.

During the first round in the Eastern Conference, Jimmy Butler and the Miami Heat showed their dominance as the first seed, only losing one game to the eighth seed Atlanta Hawks led by Trae Young.

While in the Western Conference, the Golden State Warriors fought valiantly against Nikola Jokić and the athletic Denver Nuggets. Being able to hold the MVP winner and his team to only one win throughout the series. The youthful Memphis Grizzlies also showed extreme promise taking down the Minnesota Timberwolves, which concluded after the Grizzlies finished the series in game 6 114 – 106.

In the second round, both the Phoenix Suns and Dallas Mavericks clashed all the way to game seven. With the Mavericks dominating the Suns in the final game 123-90. The Milwaukee Bucks collided with the Boston Celtics as well during the second round, but the defensive schemes of Marcus Smart combined with the offensive prowess of Jayson Tatum, proved too much for last year’s NBA champions. Both the Philadelphia 76ers and Memphis Grizzlies exited the playoffs in the second round. With the 76ers losing the series 4-2 to the Heat, and the Grizzlies losing their series 4-2 to the Warriors.

In the Western Conference, the Warriors competed ferociously against the Mavericks, losing only one game to the Texas based team. Luka Dončić showed resilience throughout the series, while fellow point guard Jalen Brunson excelled during their playoff run.

Golden State’s offensive power was enforced further with the development of Jordan Poole, and the resurgence of their big three (Stephen Curry, Draymond Green, Klay Thompson). With the addition of a healthy and explosive Andrew Wiggins, the San Francisco team could be a high level threat for the finals as the Warriors finished off the Mavericks in expert fashion in game 5 120 – 110.

In the Eastern Conference, the Boston Celtics and Miami Heat engaged in an exhilarating, yet physical battle. The two teams struggled against each other constantly throughout the series, with playmakers such as Jayson Tatum, Jaylen Brown and Al Horford for the Celtics playing crucial roles within the matchup.

For the Heat, Jimmy Butler led the team efficiently, with Bam Adebayo and Max Strus being the primary supportive scorers for the team. However, Boston’s lockdown defence and teammate chemistry proved to be overwhelming in the final game seven between the two powerhouses, with the Heat losing 96 – 100.

With the stage being set for the NBA title matchup, individuals are eager to see who will win this years championship. In addition to the high stakes the Boston Celtics face with this being their first Final’s appearance since 2010, eyes will be on their young leader and all star Jayson Tatum, and his ability to perform in the finals. While the Warriors will be making their sixth Final’s appearance in the past eight years. Displaying a sense of skill and longevity, will it be enough to handle the Celtics?

Who do you think will win the 2021-22 NBA Championship? If you enjoyed this article, check out the link to read more sports articles from this NBA season! https://10at10.ca/category/entertainment/sports/