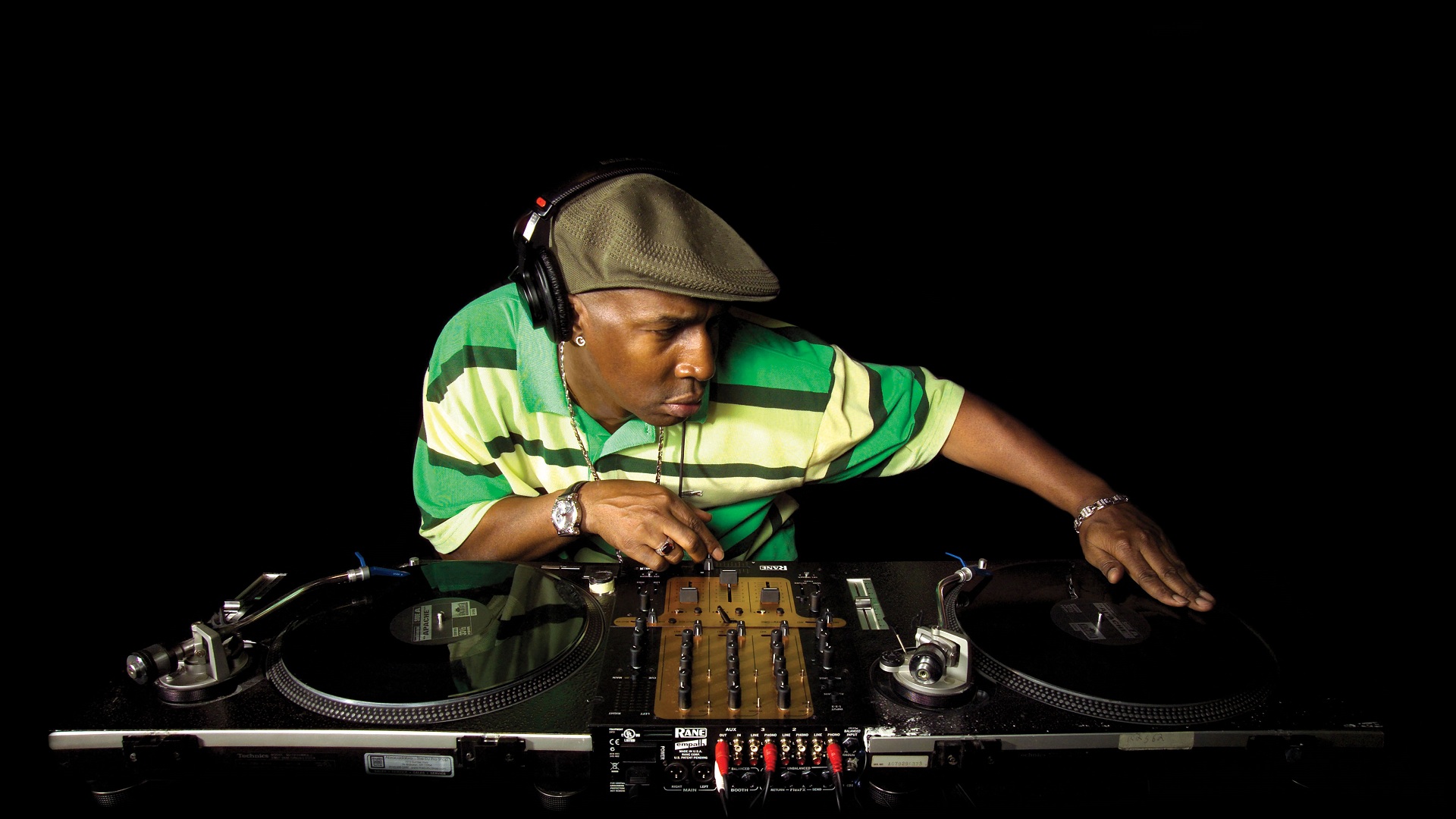 Grandmaster Flash and the Evolution of the Backspin

Any legit hip-hop history lesson should definitely have a section dedicated to Grandmaster Flash. While he didn’t invent scratching (that is generally credited to Grand Wizzard Theodore), he certainly played a huge part in making it what it is today. He is one of the true innovators and trailblazers for the art of DJing, taking what guys like Kool Herc and Grandmaster Flowers were doing and putting his own unique spin (see what I did there) on their styles and techniques.

Perhaps Flash’s greatest contribution is a technique known as backspinning. This evolved from the realization by early New York DJs that the short drum breaks were a popular part of the song for the crowd. Flash realized that by placing the same record on teach turntable, he could play the break on one side and as soon as it was finished, play the exact same section of music on the other side, using the cross fader to switch quickly and seamlessly between the two. That way, this same short phrase could be looped indefinitely. And just like that, he changed the course of DJing and producing forever, giving way to turntablism and “beat-juggling”, as well as looping as part of production and live performance – something used every day by those who create and play music, even today.

Check out DJ Shiftee’s tutorial of how the backspin works here:

And another video of Shiftee expanding on that exact technique to execute a more complicated beat juggle: