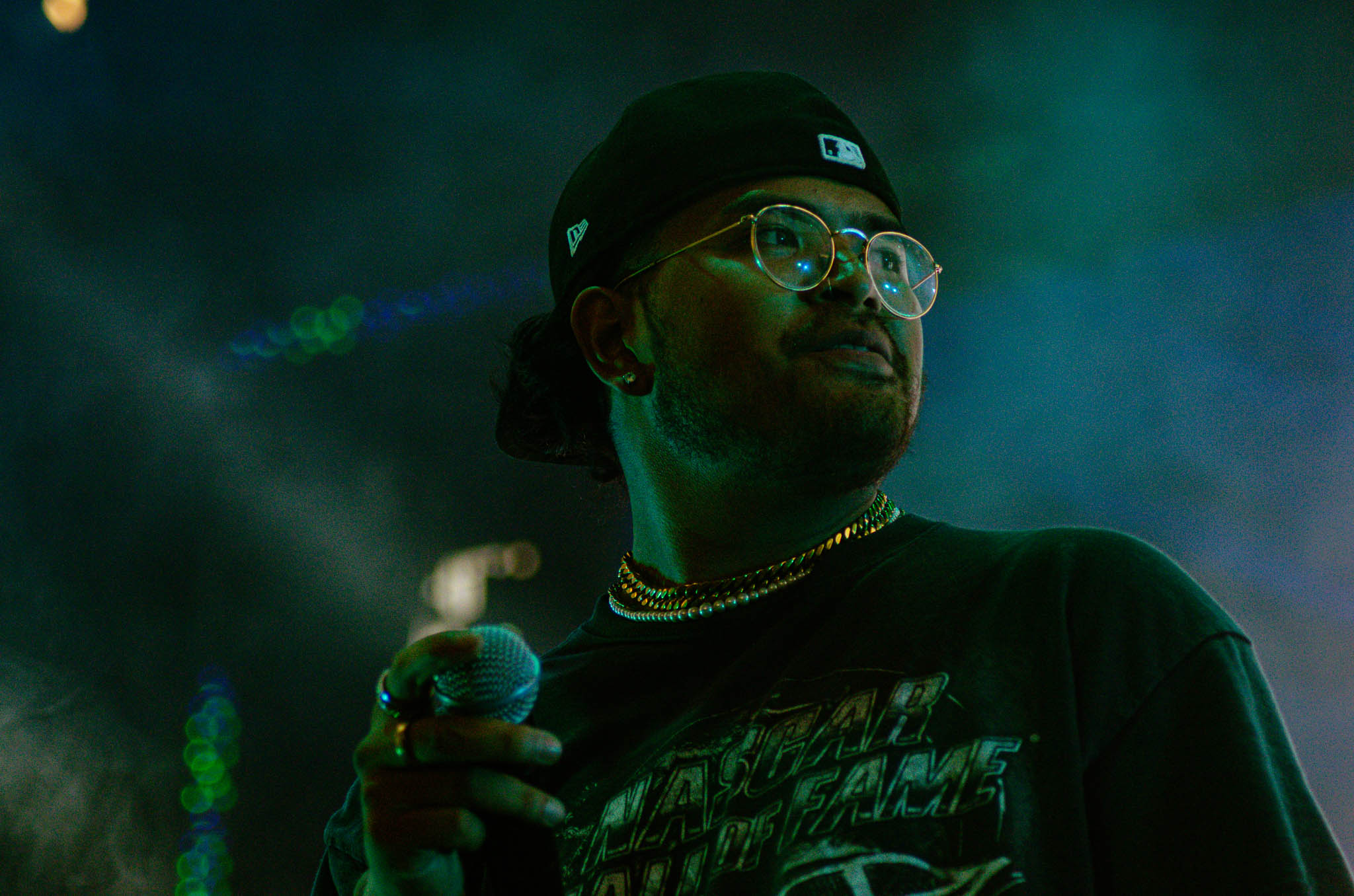 Beni Johnson had a message for the city.

Hip-Hop and R&B exist in Calgary, and we’re here to show you that. 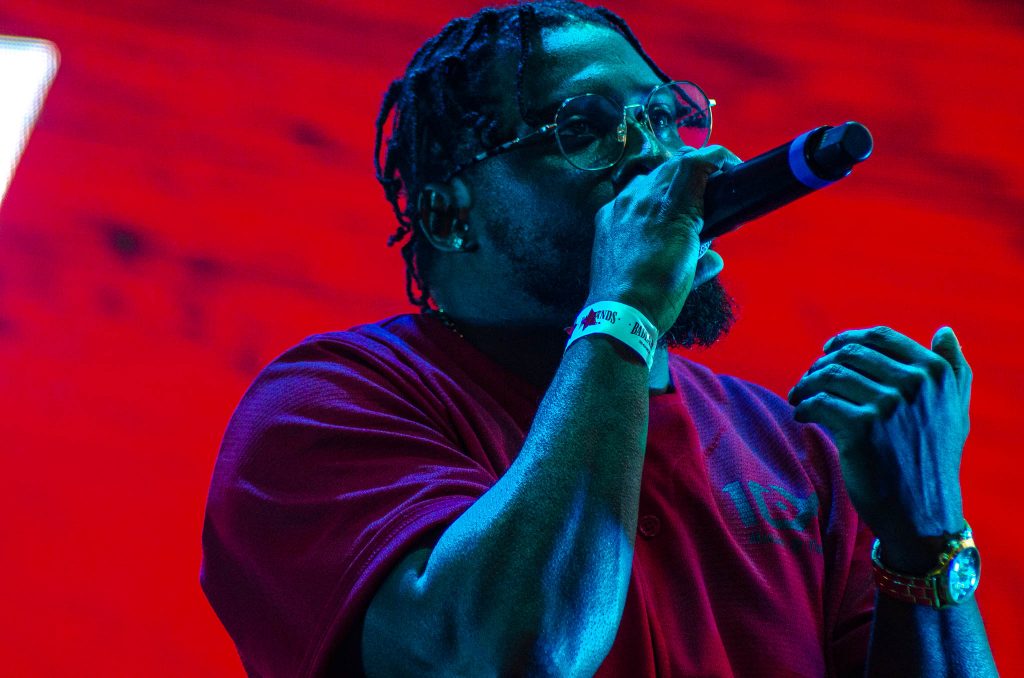 On Monday, July 12, the founder of 10 at 10, along with Badlands Music Festival, DJ Jefe CJ and DJ Deemaks, put together the first night of live hip-hop and R&B music in more than 16 months.

Headlined by Vancouver R&B duo Manila Grey, the concert was part of the annual Badlands Music Festival held at the Badlands Stampede tent. 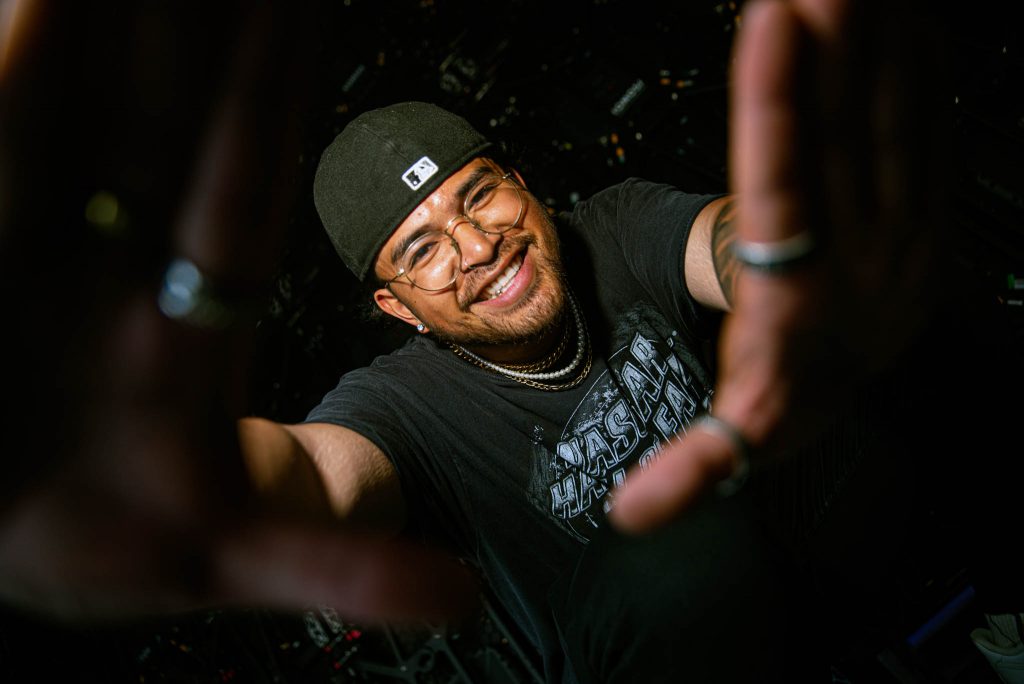 In one short sentence, local artist Nate Lesco reminded everyone of what they had been missing.

He kicked off the night with energy, excitement and emotions.

“I want everyone’s attention,” he said to the crowd. “You’re not going to want to miss this.”

And he was right.

Performing hit songs, including “Miss Me“, he engaged the crowd and got the night started on a high.

Lesco’s music, including his latest release “Cloud“, is available to stream on all major platforms. 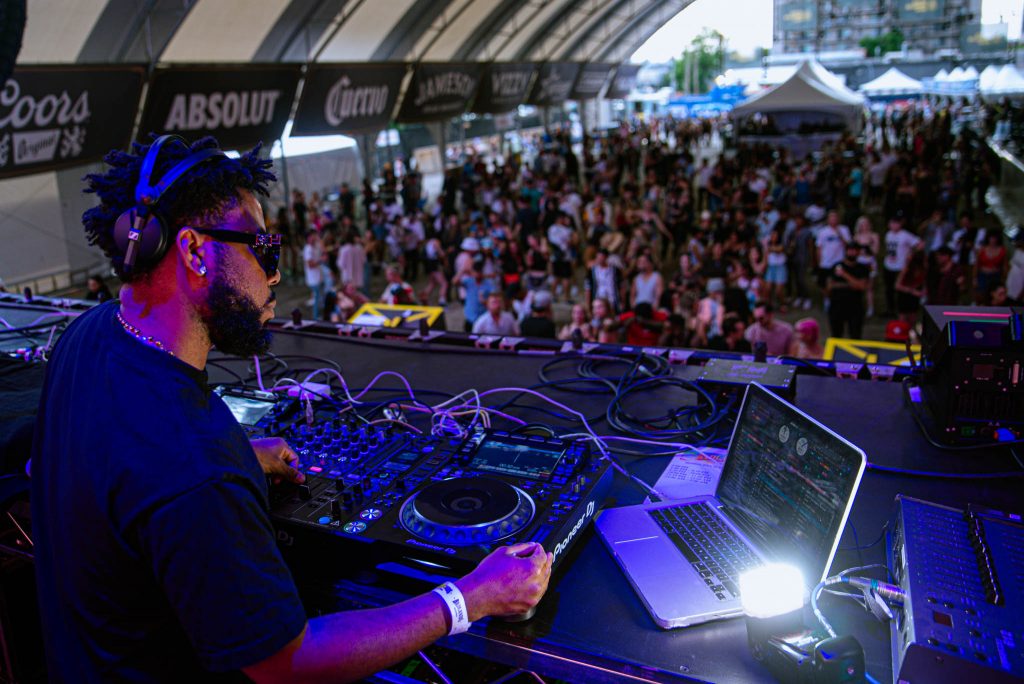 Back on stage for the first time in months, local R&B singer Justine Tyrell hasn’t missed a beat.

She brought her sultry vocals to the stage and set the mood for a crowd of hundreds that resonated with her music and lyrics.

“People were singing along to my songs,” said Tyrell. “That made me feel good.” 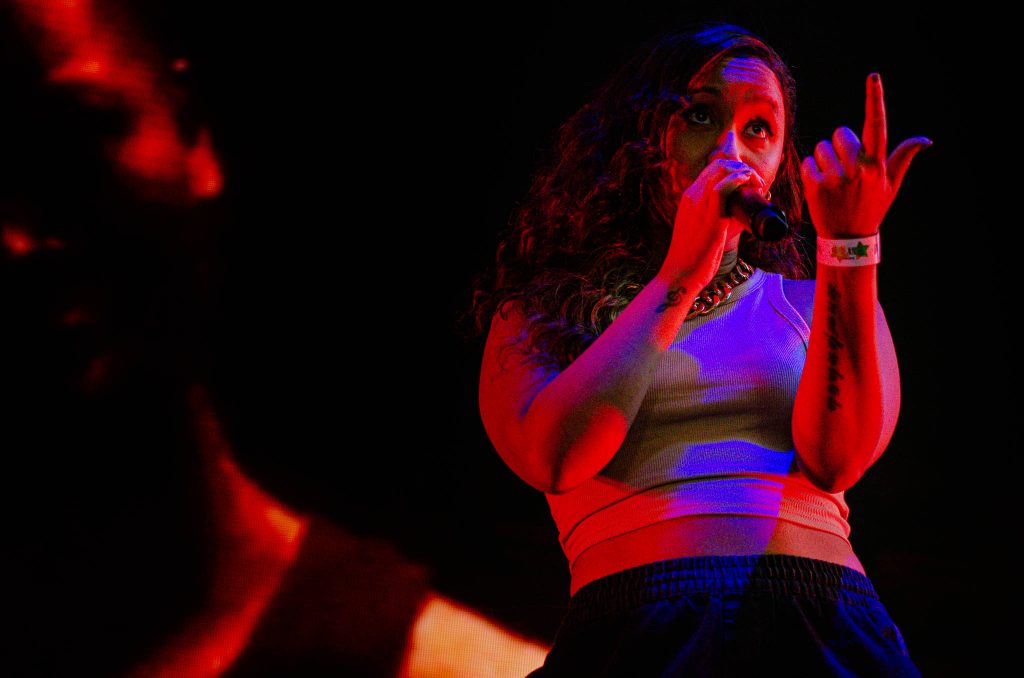 Songs like “My Name” and “Warning Signs” had the audience moving and feeling all types of emotions as she shared a story behind one of her tunes.

“I got played by a guy who was seeing me and my friend at the same time,” she explained. Unbothered, she turned to the crowd and said, “But that shit makes for good music.”

And she plans on making more.

Tyrell dove right back into the lab after restrictions had been lifted. She plans on releasing her next project sometime this year.

Until then, listen to her music on all major streaming platforms, and be on the lookout for her next performance.

Back where it all began 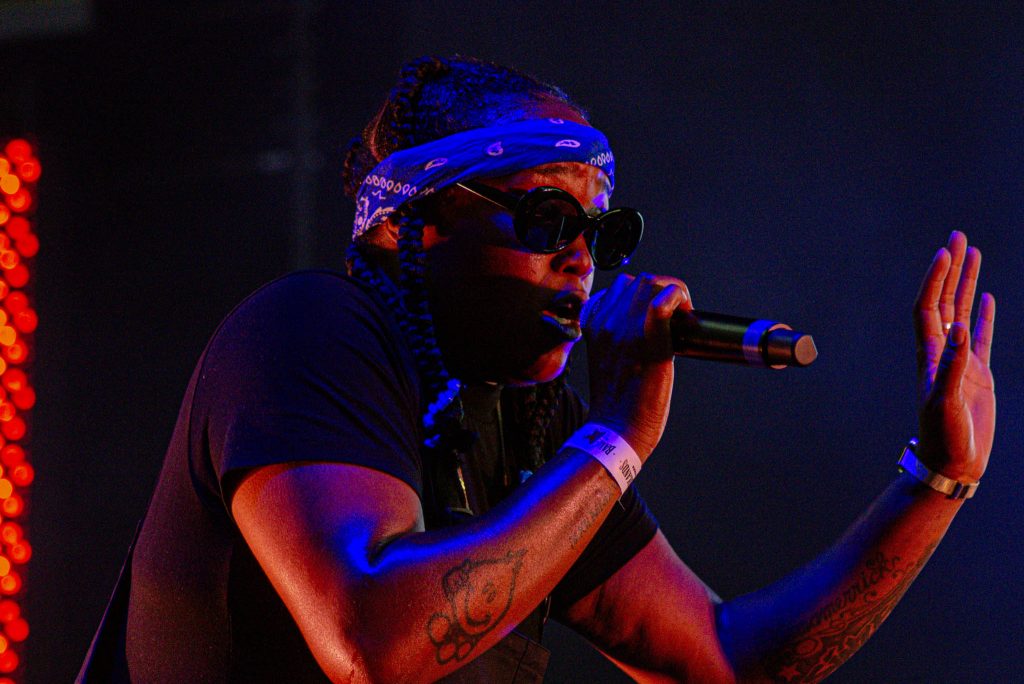 As soon as she stepped on stage, the crowd could feel Sinzere’s electricity.

The internationally recognized local recording artist shut down the stage with her unmatched energy and commanding stage presence.

She drew what was initially a hesitant crowd to the middle and had everyone jumping, dancing and bopping along. 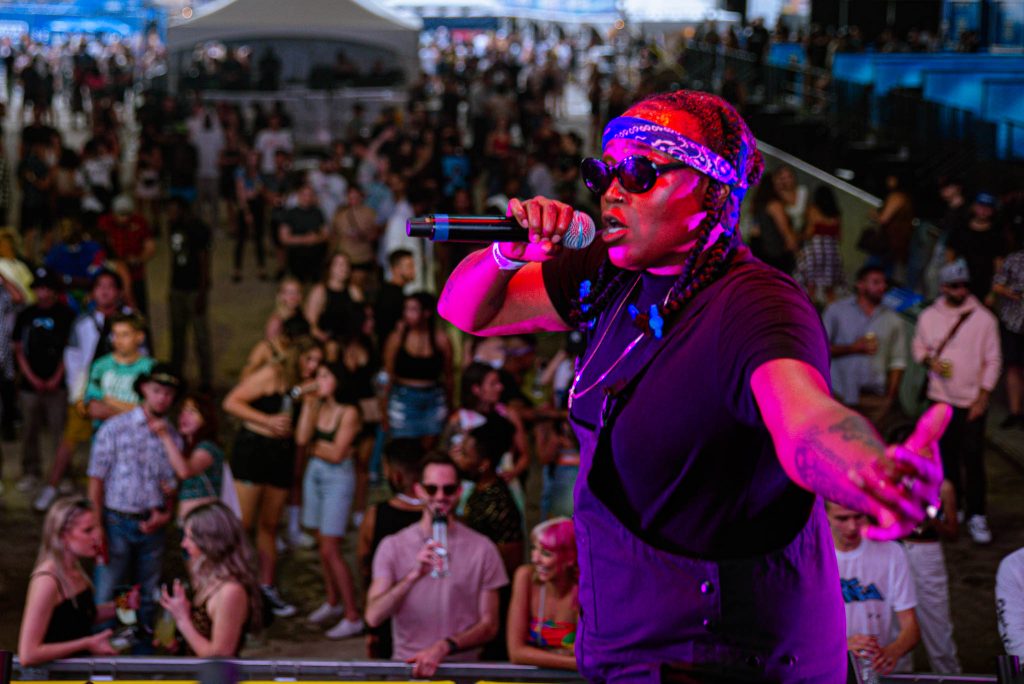 Being back on stage meant a little more than just the performance, she says. Sinzere was one of the performers at the very first showcase 10 at 10 put on when things first started out nearly 10 years ago.

“It’s good to see how far we’ve come,” she said. “It’s insane where Beni’s been able to take this thing,” she continues.

And she plans on going even further. Sinzere has her sights set on the biggest prize in music – the Grammys.

With the pace at which this local sensation is going, there’s no doubt we’ll have our first Calgary-based hip-hop artist be nominated for an award on the world’s biggest stage.

Follow her success and listen to her music on all major streaming platforms now. 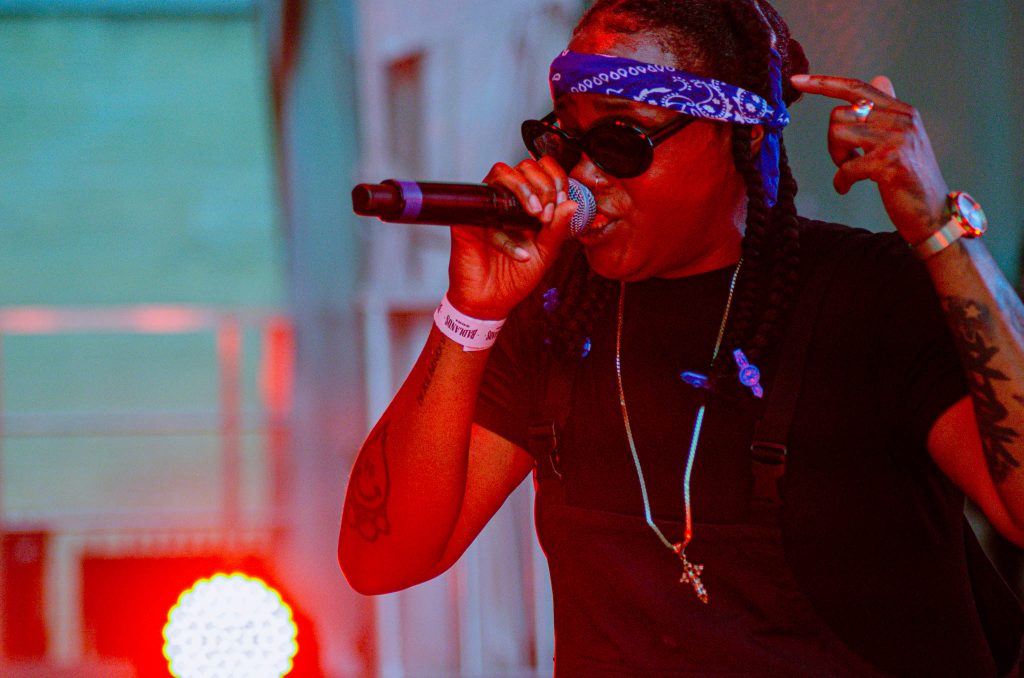