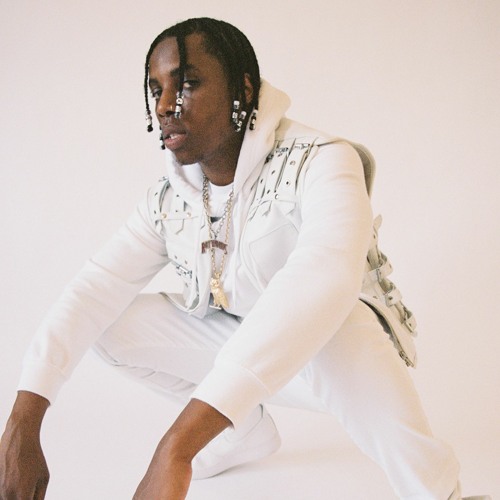 After more than a year of isolation, social distancing, and limited gatherings, live music is coming back. On July 15, Two Towers and 10 at 10 are bringing OVO artist Roy Wood$ back to The Palace Theatre in Calgary. 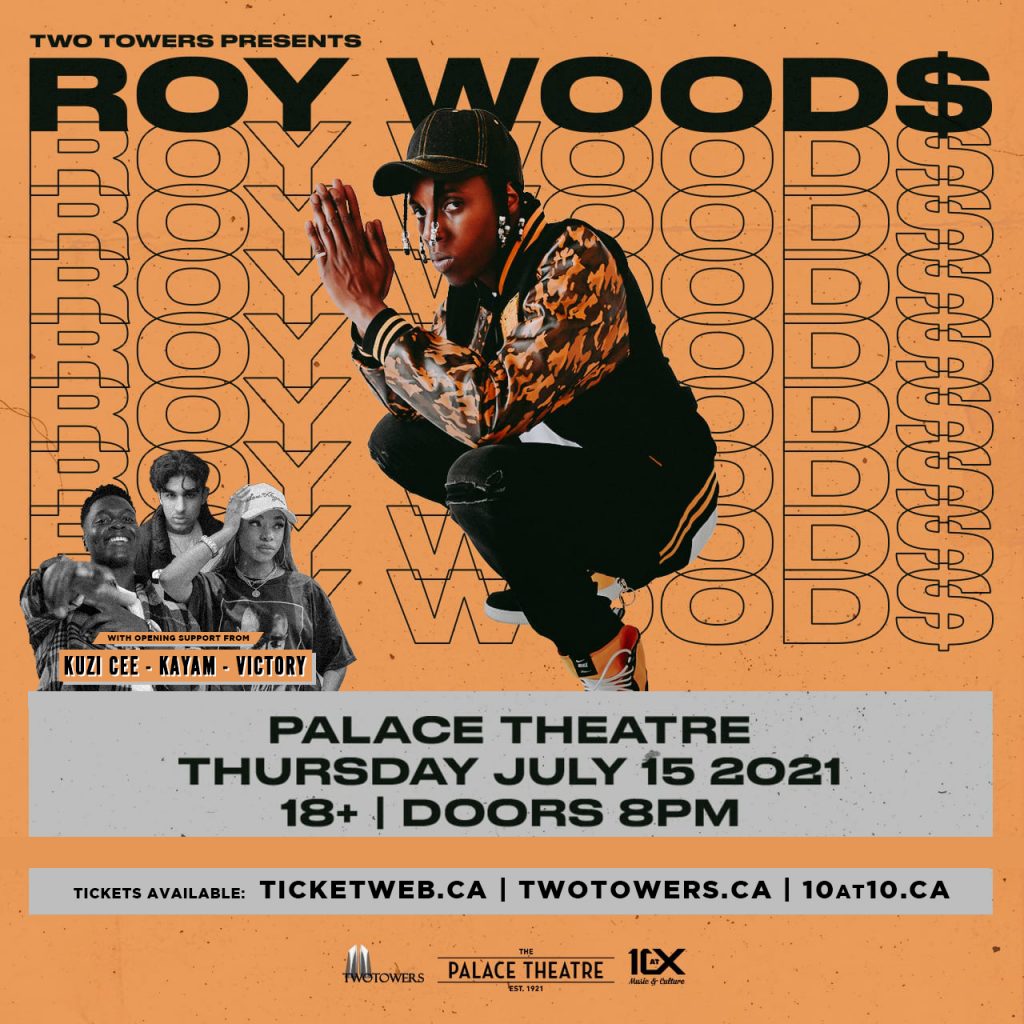 Born in Brampton, Ont. Wood$ first caught the attention of Drake in 2015, later getting signed to the OVO SOUND label and debuting his first single “Drama” featuring Drake on OVO SOUND Radio in July of 2015. In 2017, his official debut album “Say Less” was released worldwide, peaking at #11 on the U.S. R&B Charts. 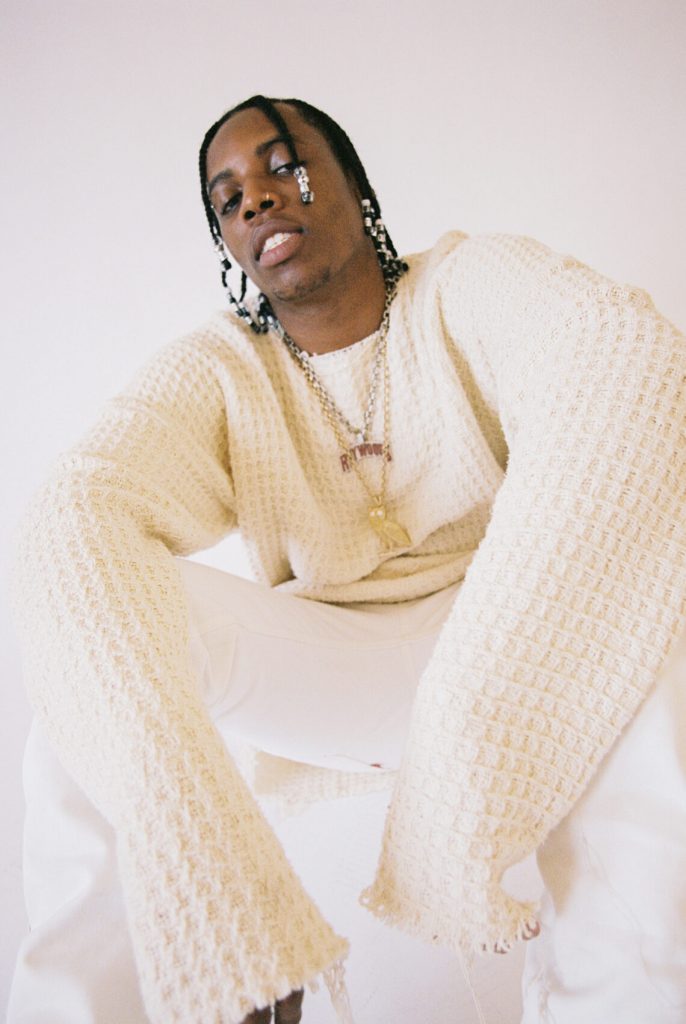 Most recently releasing single, “Touch You” a follow-up to the Toronto songwriter’s 2020 ‘Dem Times’ EP.

Having spent months making new music, Calgary R&B artist Kuzi Cee says this is the perfect opportunity for up-and-coming artists to come out of the shadows and show the city what they’ve been creating.

“I’m itching to get back on stage,” he said. “It’s that feeling of interacting with the crowd and feeding off of each other’s energy.”

He promises his fans a show-stopping performance where they’ll hear his signature sound as well as new tunes that will shut down the city.

Before restrictions put a dent in his plans, Calgary artist Kayam was set to open for rapper Lil Tjay. Now, he’s reeling at the opportunity to get back on stage for the first time in more than a year. “Live shows are a huge part of music in general,” said Kayam. “With COVID, that all got taken away.”

Fans have been eager to hear some of his songs live, and he intends to bring the people what they want.

While this is an opportunity for Kayam and Kuzi Cee to get back to showcasing a different side of their music, one Calgary artist says she has a different opportunity. This is one of the first times that local R&B singer Victory will be performing her own songs in front of a live audience.

Victory had not been pursuing music as much before the pandemic. She says that now that everything is back together, she’s excited to show the city who she is as an artist.

Catch Victory, Kuzi Cee and Kayam opening for Roy Wood$ on July 15, at The Palace Theatre.

Get tickets to Calgary’s first hip-hop/R&B concert in 16 months here.