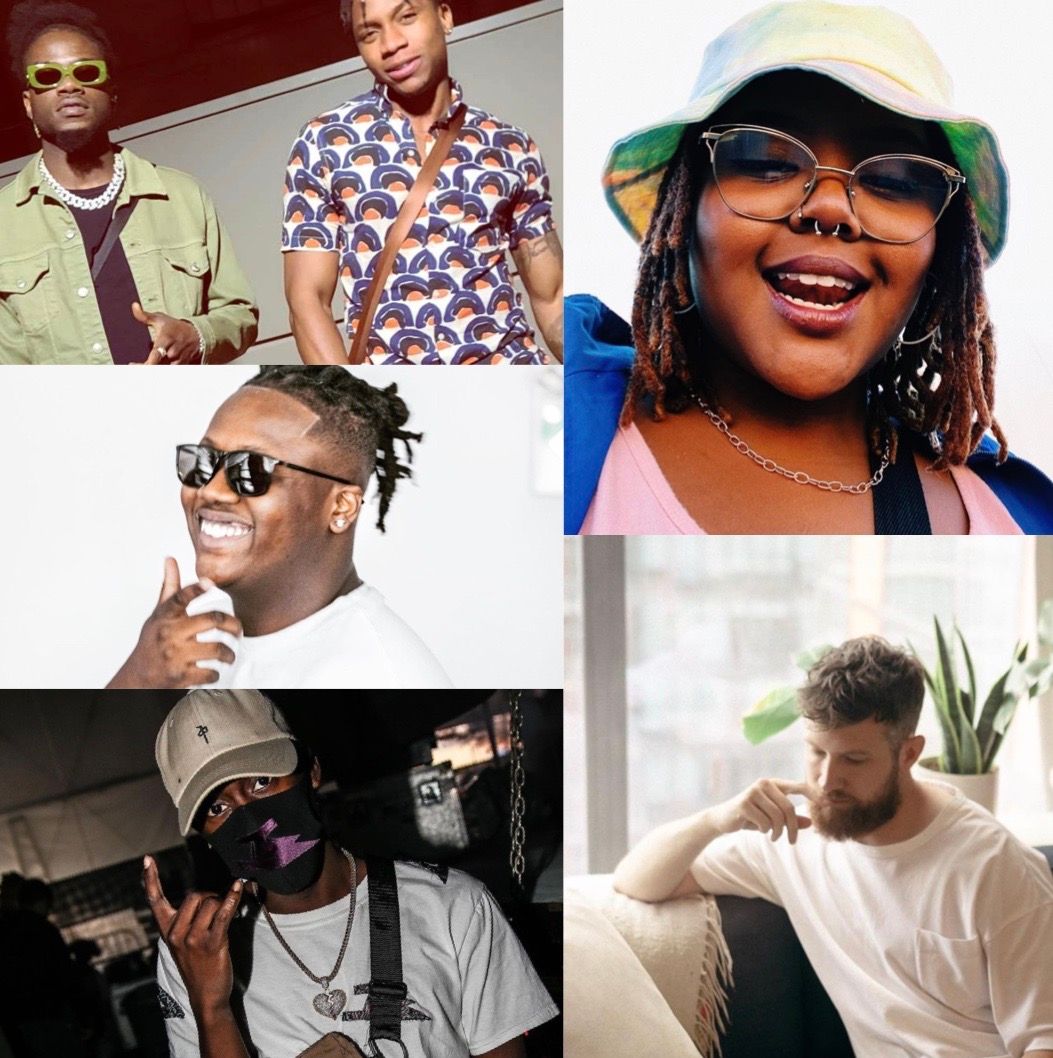 On June 18th at Broken City in Calgary, Alberta, Concervo will be hosting an interactive, exciting type of live musical event.

While many musical shows may pick artists and headliners based on particular popularity. Concervo however, aims to change that agenda by having fans vote for certain acts to grace the stage entirely. On this occasion, five different artists ranging from genres of Afrobeats, Rap and R&B come to you live this Saturday.

Fans and newcomers alike can expect to find a handful of Calgary’s most vibrant and entertaining artists. Emerging onto the spotlight on June 18th, Firstly, Jared Daniel, a Calgary-based soulful singer. Secondly, Kwavvy and VNTGE, an energetic and electrifying duo based in Alberta. Thirdly, Black$tar, one of Calgary’s most prominent rappers. And fan voted choices, Dizzy Walka, a charismatic rapper born in Botswana, South Africa and now residing in Calgary and Malaika Hailey, an uplifting singer from Nairobi, Kenya now living in Calgary.

This Saturday’s event utilizes a certain feature that is sure to keep your interest engaged. Hosts of the Broken City show will be introducing and using a social engagement platform called Voto. Where each vote recieved allows the creator to donate to a charity of their choosing. It also adds excitement, as after all artists have performed upon the stage, fans can vote for their favourite act of the night.

Bringing good music and good people together, Concervo aims to bring ingenuity to each showcase, becoming an interactive concert series that gives fans the power to vote and build their perfect concert. From the artist lineup, set list and drink specials. Their hope is that their concerts be unique and built by consumers.

In addition to the music, Concervo plans to give more artists opportunities as they arise, hoping to become a stable platform within the city of Calgary. When asked if people could expect more from the organization, they stated, “Concervo is its own entity. People can definitely expect more shows from Concervo. But this is just the beginning baby. The organization’s primary objective is to create and simply give back to the community.”