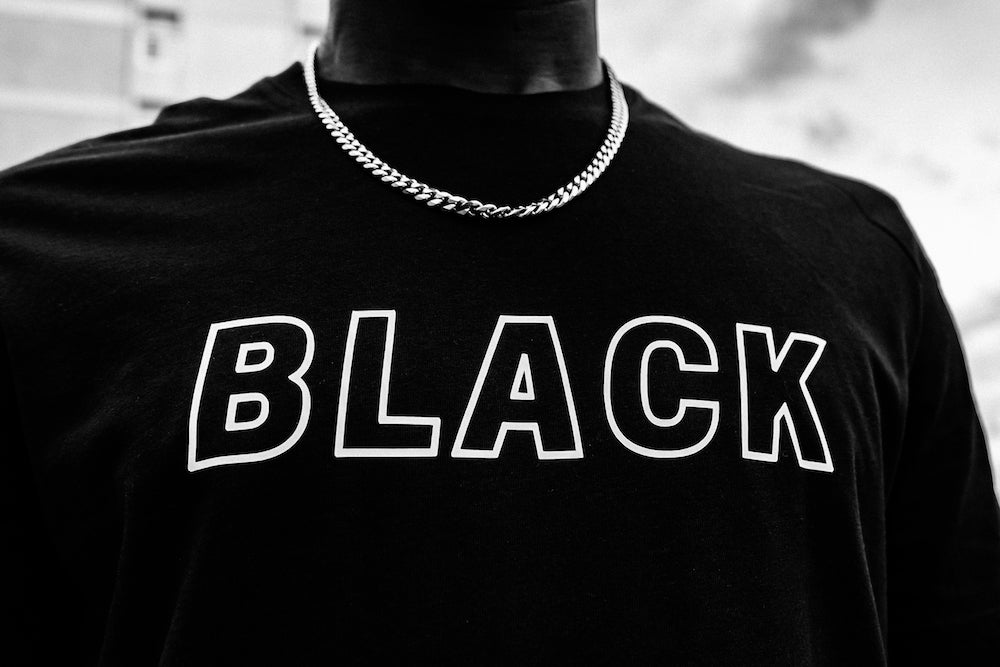 A.Y.E. drops BLACK merch on Juneteenth. Formally known as Jahimba Huston, this Calgary-raised hip-hop artist designed his clothing line as an addition inspired by his latest single “BLACK“. The record itself speaks to the empowerment behind the very definition signifying Black beauty. This definition lays in being brave, bold, beautiful, as well as a life-force of abundance, courage and knowledge—words represented on A.Y.E.’s merch spelling out the acronym BLACK. According to A.Y.E., his aim was to use his platform to shed positive light engaging the Black community—a message in line fit for Juneteenth. 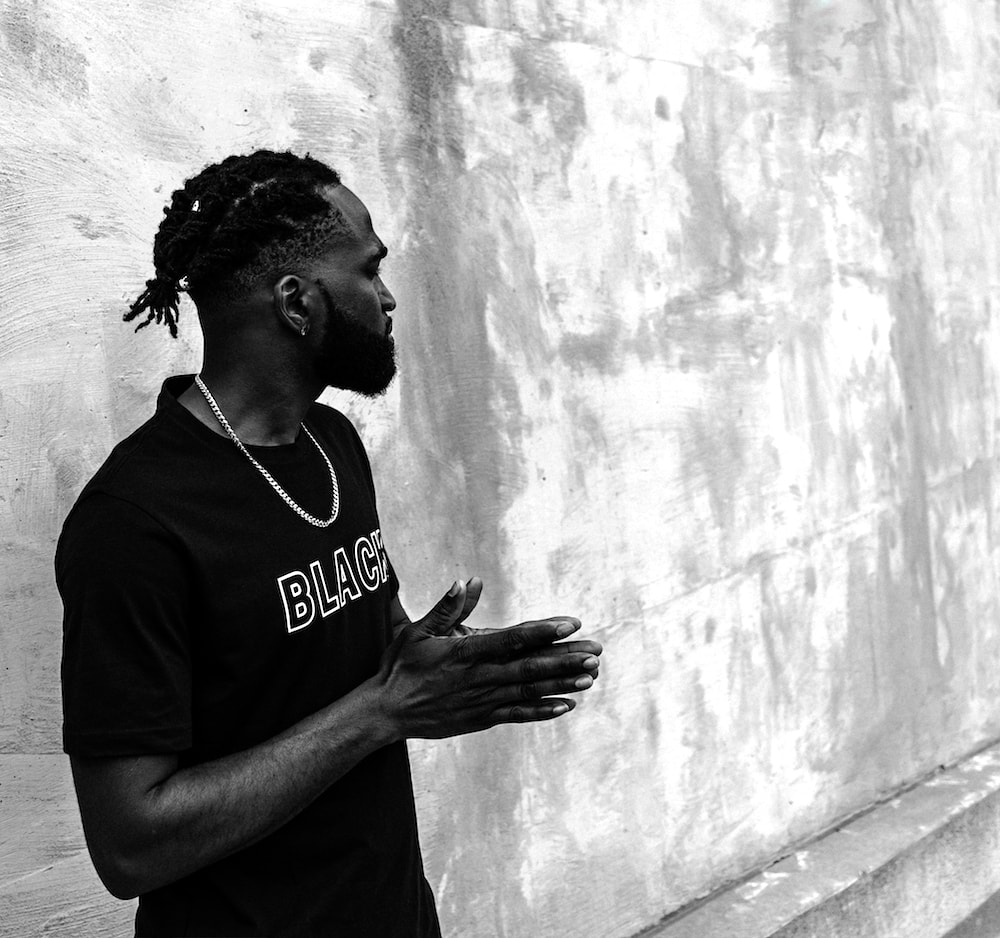 On Jan. 01, 1863, President Abraham Lincoln signed the Emancipation Proclamation outlawing slavery. Though it took nearly three years thereafter for the proclamation to be recognized in the Confederate States. This date fell on June 19, 1865, marking the beginning of the annual celebrations of Juneteenth. While Black people in the U.S. have since been celebrating being freed from slavery, it wasn’t until two days ago when President Joe Biden signed a bill on June 17, recognizing Juneteenth as a federal holiday. With this recognition came a restless petition for the date to instead be commemorated as a national holiday throughout the United States. 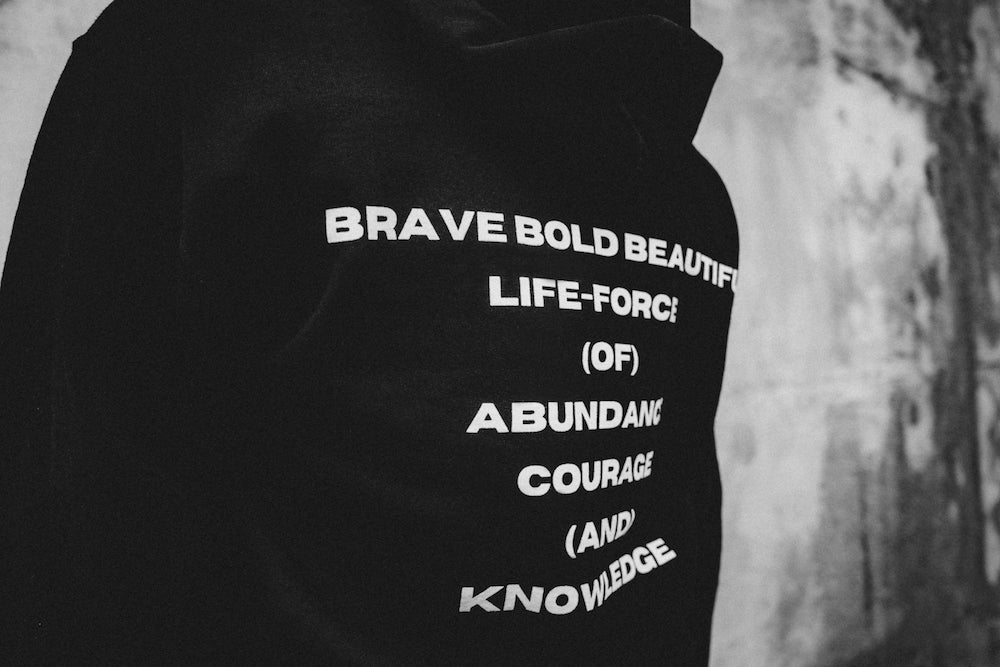 For A.Y.E., BLACK Merch is in great support of the Black voice. It was also presented by Extraordinary People World, a collective in support of individual and communal growth. While BLACK Merch currently only offers black t-shirts and hoodies, A.Y.E. has aims to also later include toques, as well as t-shirts portraying a set of lyrics from his song. In consideration of his message to spread positivity throughout the Black community, A.Y.E. will be donating 50 per cent of the proceeds from the sales of the hoodies to Black People United (BPU).

BPU is a mutual aid organization ran by a team of volunteers dedicated to offering support to the Black community in Calgary. This collective banded back in August 2020, after recognizing the effects of the pandemic against the community it serves. Click here to purchase BLACK merch and support BPU. Shipping is available in both Canada and the United States.