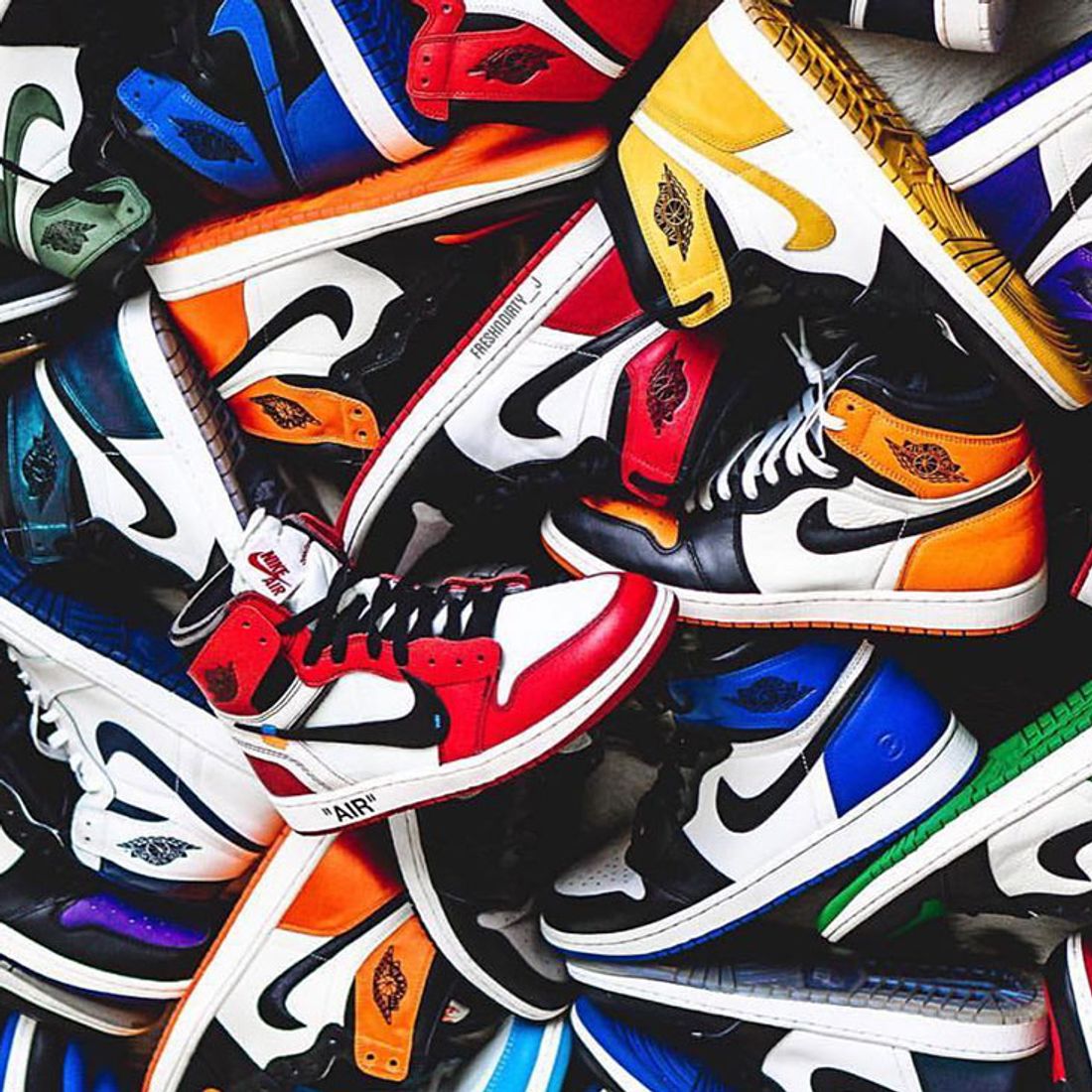 As sneaker culture continues to grow amongst young adults we present to you the Top 5 Hottest Men’s shoes of 2021. 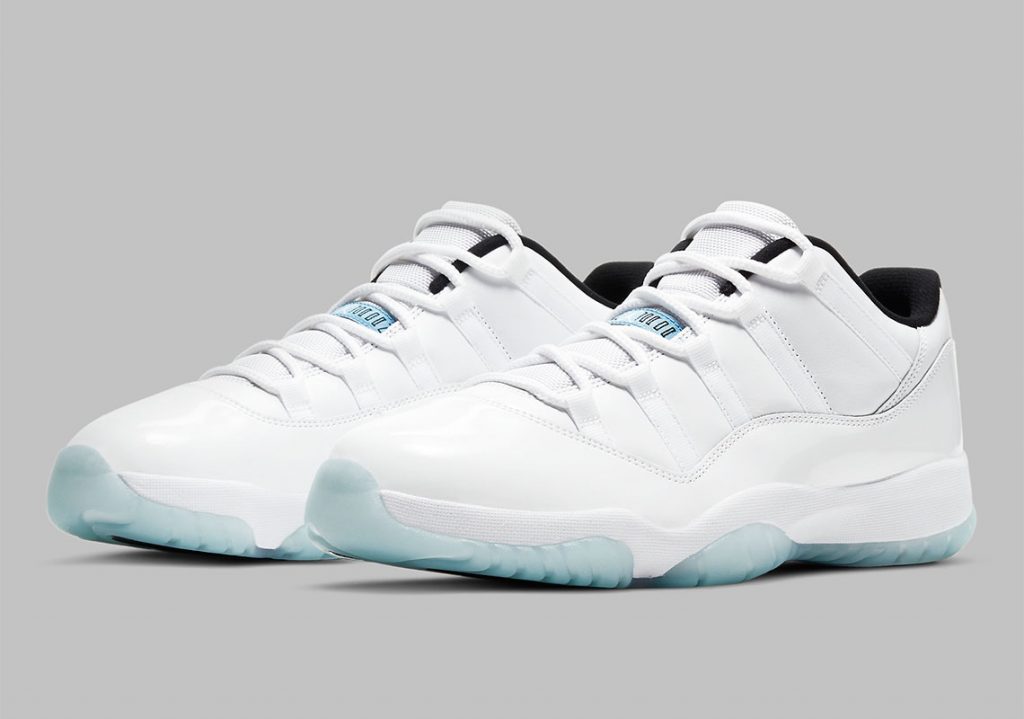 Michael Jordan first debuted the Legend Blue 11’s at the 1996 All-Star Game. He then re-released these infamous colourways 25 years later on May 7th, 2021. The accents of cool blue really highlight this shoe with the majority covered with white. 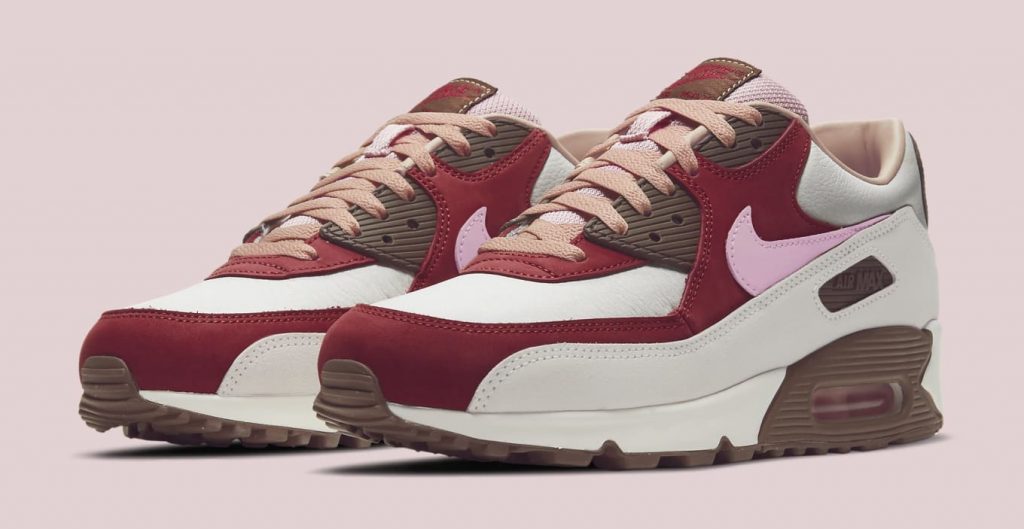 In 2004, Nike and Dairy Queen collaborated on the original Bacon Air Max 90’s. The original design was a joint effort between Nike and David Ortiz, famous Boston Red Sox Designated Hitter and creator of Dave’ Quality Meats. On Air Max Day in 2021, Nike surprised fans and brought back the popular and rare colourway. The colourway envisions the raw look of bacon with brown, pink, dark red and tan. 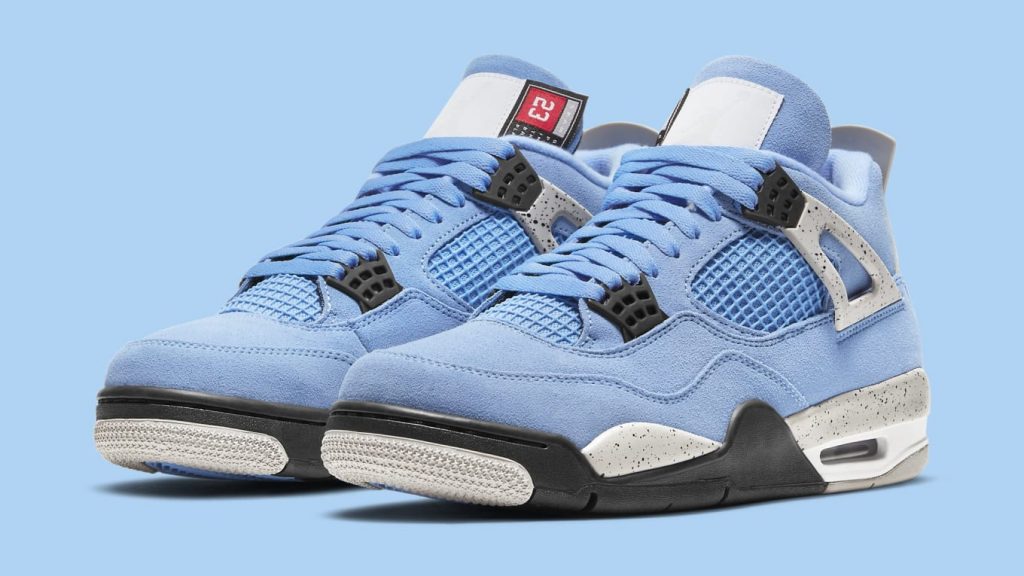 Before Michael Jordan’s legendary NBA career, he spent three years playing college basketball for the North Carolina Tar Heels of the University of North Carolina at Chapel Hill. This connection has combined the Jordan Brand and the Tar Heels through Jordan’s blue colourway “UNC” named after the University. In 2019, Jordan gifted Tar Heels athletes with a limited edition Air Jordan 4 UNC PE. These same Player Exclusives were released again this year. The shoe features the classic ‘UNC Blue’, Cement Grey, Black and White. 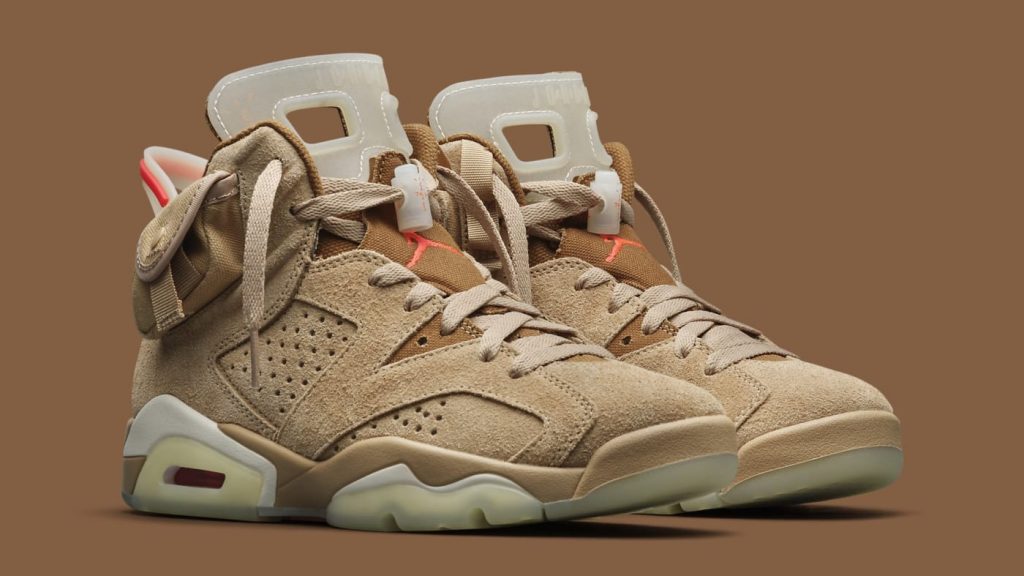 Travis Scott and Michael Jordan team up once again to bring us the brand new Air Jordan 6 Retro, British Khaki’s. This combination never seems to miss, as everything Travis drops with Jordan and Nike is the hottest in the shoe business. From the High 1’s to the Dunks to the 270 Reacts, Travis continues to dominate the game. 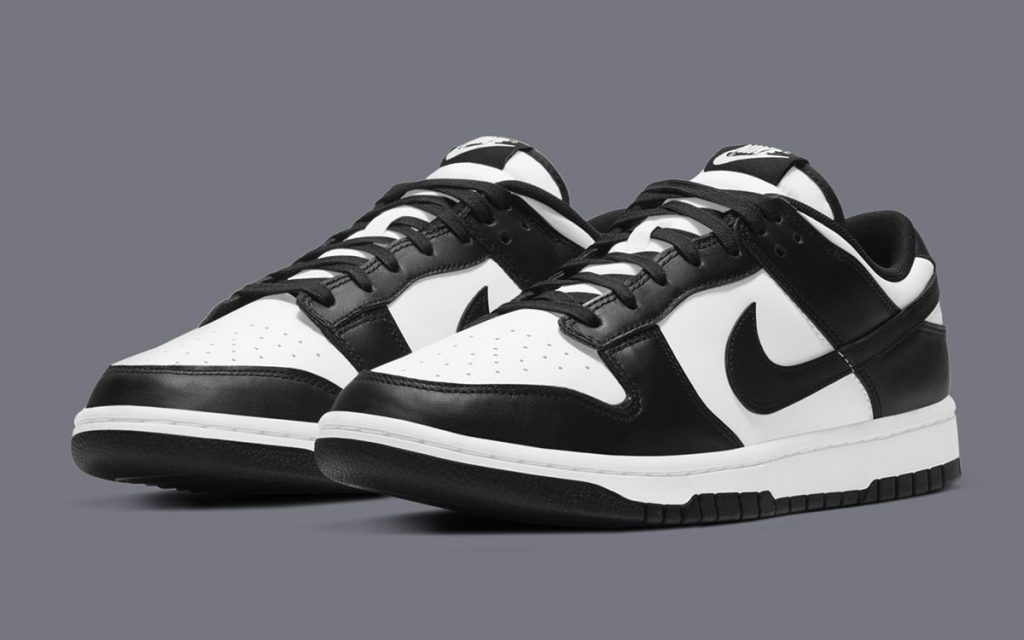 If you’re looking for something to look good with any outfit you’ve come to the right place. These Retro Low Dunks have been the most popular shoe over the past few months because of their simplicity. While they released in Jan. 2021 at retail for 100$, they can be purchased on resell markets for 300-400$.