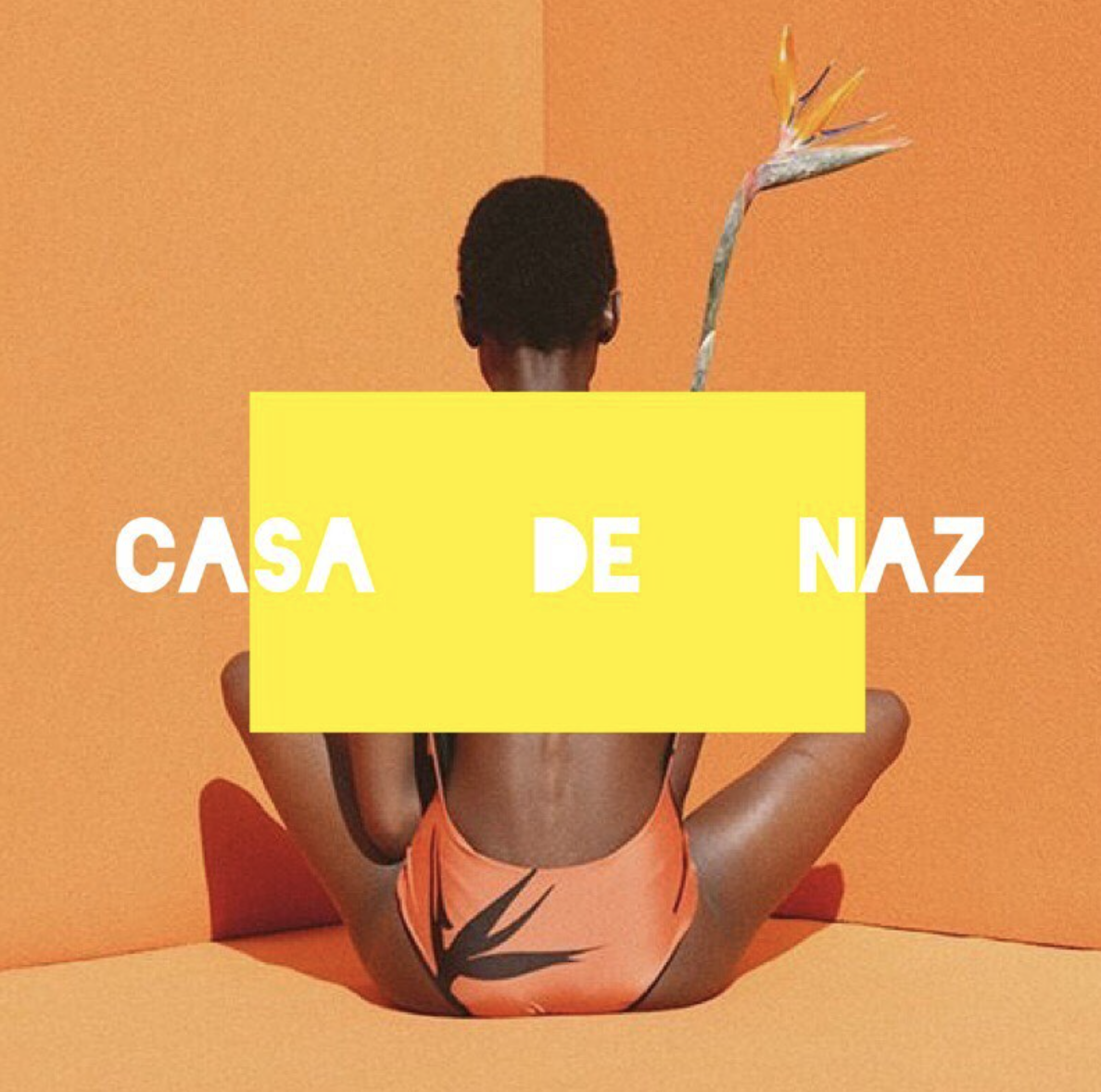 Sabrina “Naz” Comanescu, a well-known pillar in Calgary’s dance community, is known for many things. Creating her own art collective, Casa De Naz, performing and choreographing shows, teaching at studios throughout the city – even writing and directing short films.

Naz was preparing for yet another performance with Decidedly Jazz Danceworks (DJD) when news of the Coronavirus, isolation, and quarantine became known. After having to adjust to a new way of life, Naz became worried as to what this would mean in regard to the future of the entertainment industry.

“One day I was feeling very despaired due to the abrupt cancellation of my dance season with Decidedly Jazz, including the postponement of Beautiful Noise –  DJD’s latest show by AD Kimberly Cooper… Like many artists and ‘non-essential’ workers, I was in shock about the new reality,” said Naz.

However, after talking with her mother (a choreographer and artistic director of her own performing arts group, Diversity Performing Arts Club), Naz began to feel hopeful and optimistic about the possible upcoming opportunities within the industry. Feeling inspired, the concept of her new project Ready on 8 emerged.

“She, being the pillar of strength and optimism she is, snapped me out of my spiralling thoughts by expressing her faith in the power of art. She then encouraged me to merge my expertise’s in dance and film with my interests in media arts,” explained Naz, “She really did throw me the ball on this one, and now I’m running with it. Thanks, Mom!”

On June 18, 2020 the first episode of Ready on 8 aired. The new project from Casa De Naz (CDN) begins with an hour of live music from some of Naz’s favourite DJ’s (beginning with DJ AL V), on CDN’s Instagram live. After people have had the chance to warm up, the live stream switches to a saved IGTV post where Naz chats with the dancers she’s worked with in her short films. During these conversations, they reminisce about the creation of the film, what the experience taught them, and Naz even takes the time to play the short.

Episode one featured three of the four dancers (Chelsea Josue, Pascale De Repentigny Lizotte, Melinda “Melofunk” Yeah, and Aris Nsungani [not present]) from the video Make It Shake. This was the first official film project for Casa De Naz, and therefore seemed like the most natural way to kick off Ready on 8 according to Naz.

“It was the first project that we could explore through film and had footage of,” said Naz,  “because of Make It Shake’s success back in 2013, the art collective and myself, as an emerging choreographer, experienced a significant increase in support from the Hip-Hop and Caribbean communities in Calgary. All of a sudden there were multiple offers to have the collective perform live at various events in the city and for myself to teach, and choreograph in different spaces that I had not known about before.”

Not only did Make It Shake create new opportunities for Naz, but it also taught her valuable lessons that are still relevant, even during a pandemic project.

“Throughout the Make It Shake journey –from creation, to capture, to post- there was definitely a newfound sense of leadership in my life which has stuck with me to this day, and that I am very grateful for,” said Naz.

Dancers Josue, Yeah, and Lizotte, agree that the time spent on this project helped create life lessons they keep with them to date.

Josue explained within her career in marketing she worries if she’s going to do things right, or do things well, but remembers her roots in projects like these and giving it her all.

“I mean, art is art at the end of the day. And that’s what connects people to the message, right?”

Lizotte said the project reminded her not to hold back, and how much that changed her perspective of dance and in anything she does.

“This whole experience with Casa De Naz has been priceless for me,” Yeah said. Adding that doing projects like this allowed there to be moments in the future. Moments to reminisce, and come together again and connect the community.

Naz says the Calgary dance scene is the size of an iceberg, and Ready on 8 is just beginning to highlight the tip of it. She believes that the city could view this project as a celebration of how artists are still able, and willing to create and produce in the middle of a pandemic.

And on a wider scale, she hopes the project “will encourage viewers to dig deeper and discover what dancers in this dance community have been adding to the overall artistic landscape of Calgary and support how that translates to the greater global conversation around dance.”

As of now, Naz is happy to see the growing audience for Casa De Naz, but is also looking forward to the growth that Ready on 8 holds, and is capable of. Even though the episodes are currently focused on past CDN films, it does not mean it has to stop there.

“It is definitely an open concept and that is what’s so freeing and exciting about it for me! It can really go in any direction from here. So stay tuned for season 2!” says Naz.