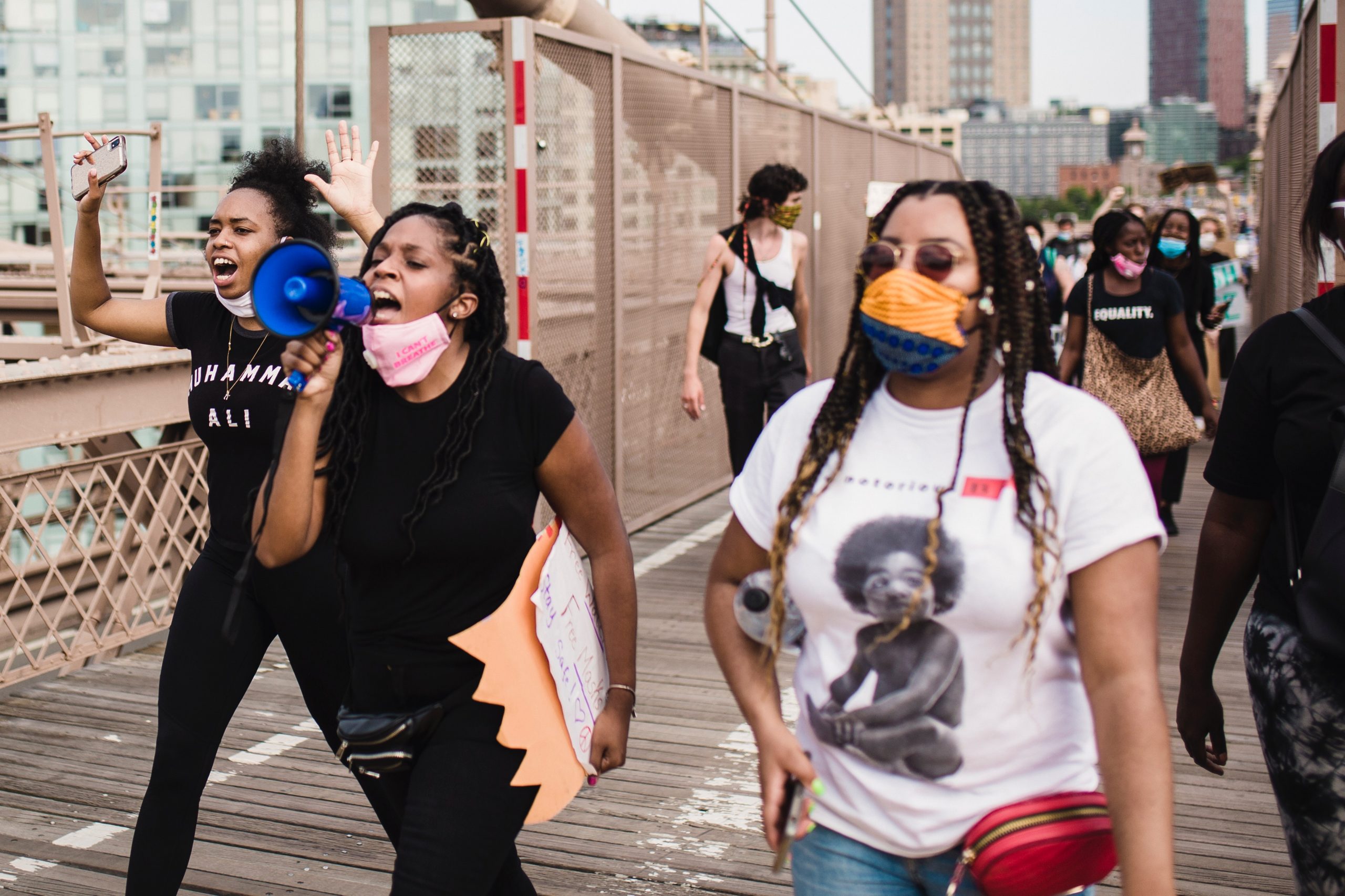 Why Do Most Of Calgary’s Mayoral Candidates Choose To Ignore BIPOC Voters?

Calgary’s mayoral election is on October 18th, 2021. And it’s clear to see most candidates have ignored the cries of the city’s BIPOC.

In 2020, the world rose for George Floyd, Breonna Taylor and Ahmaud Arbery. In Canada, the country stood in solidarity with Black America while fighting for Toronto’s Regis Korchinski-Paquet. Korchinski-Paquet was an Indigenous, Black and Ukrainian woman whose death occurred during a police encounter. Empowered Voices YYC, a social justice group, protested for Cindy Kumi, Godfred Addai and Remi Okoli. These three Black-Calgarians and many others have been assaulted, abused and neglected by our societal structures. Some of which include the Calgary Police Services (CPS), Calgary Board of Education (CBE), Calgary Catholic School of Education (CSSD) and other organizations due to their underlying tones of racism.

When it comes to unjust law enforcement, mayoral candidate Shaoli Wang’s vision is “restoring police pride.” He believes that CPS should look into community policing and should prioritize the NE community.

The NE is one of Calgary’s most diverse communities. Its demographic is full of Black people of Jamaican, Guyanese, Haitian, Trinidadian, Tobagonian, South Sudanese, Moroccan, Algerian, Egyptian, South African, Nigerian, Ghanaian, Ethiopian, Eritrean, Kenyan, American and many other countries of descent.

One might think that our mayoral candidates would learn from the atrocities that have come from over-policing Black people in the States. Unfortunately, this and many other concerns of racial injustice have flown over their heads. Even candidates Chibunna Theodore Ogbunna and Emile Gabriel failed to mention Black Lives Matter YYC and the United Black Peoples Allyship even though they are of African descent.

Additionally, none had a response to fight against anti-Asian hate. Candidates Wang, Sunny Singh, Jyoti Gondek are of Asian descent, but only Gondek brought up her Punjabi upbringing and strides for her community.

Many candidates ignored or glossed over injustices that focused on race and class. Instead, they prioritized issues that cuddled the white middle-class mainstream audience they are trying to reach.

Dean Hopkins is the only candidate to specifically address Indigenous and Black communities but wants to implement the Police Community Support Officer Program (PCSO).

He claims this program “has operated successfully in the UK and other European countries for over three decades.” Although, Black-British and other Black-Europeans have been fighting against police brutality for many decades, so this program cannot be as successful as he says.

Ultimately, one needs to acknowledge BIPOC communities and give valid social structures that dismantle the racist structures standing in their way.  If not, no policy or vision will stop the racist and classist disparities many Calgarians face every day.