Canada has a new pro-basketball league 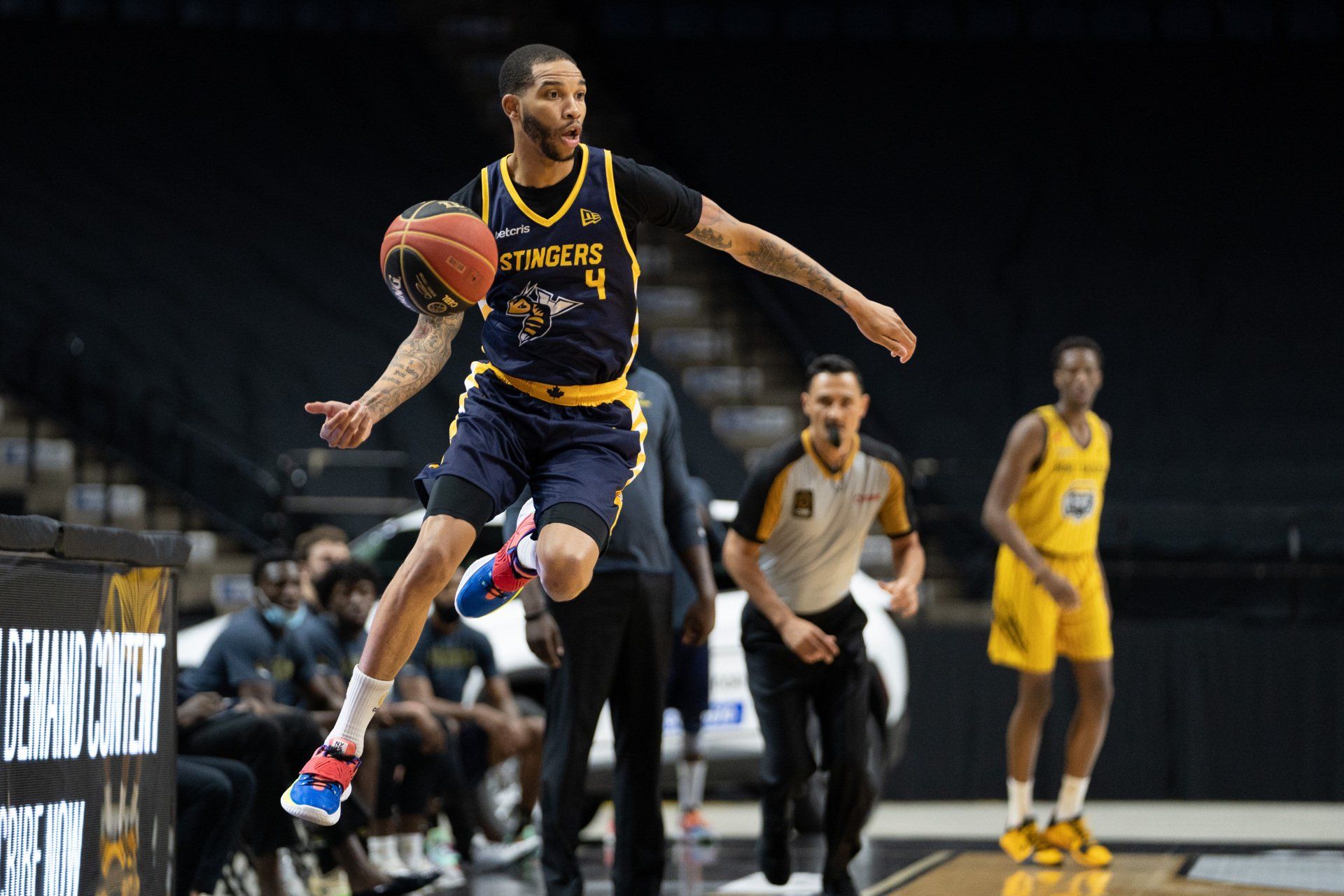 Who is the CEBL?

The Canadian Elite Basketball League is now Canada’s first division basketball association according to Canada Basketball. They are Canada’s new attempt at a professional basketball league. Canada already has the National Basketball League but Niagara River Lions owner Richard Petko called them a shoestring business as he exited the organization. The NBL only have teams in the Ontario region and the Maritimes. Whereas, the CEBL is establishing teams coast to coast.

Before leaving, Petko insisted that the NBL hire former CFL player Mike Morreale for marketing. When the NBL refused, Petko and Morreale decided to create their own league and thus the CBL was born.

What are the current CEBL teams? 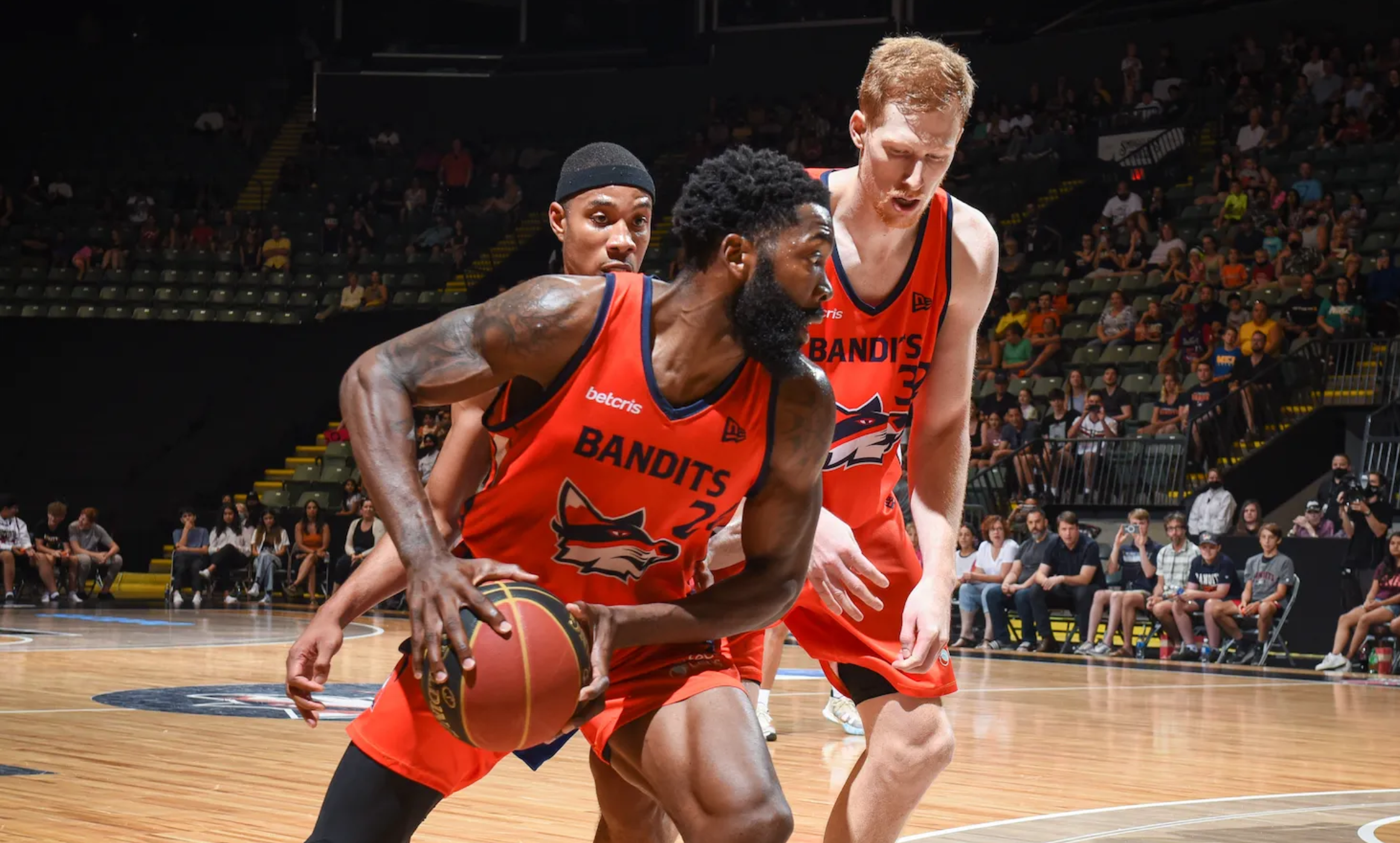 The CEBL has teams in Edmonton, Fraser Valley, Saskatchewan, Guelph, Ottawa, Niagara and Hamiliton. The teams are the Edmonton Stingers, the Fraser Valley Bandits, the Saskatchewan Rattlers, the Guelph NightHawks, the Ottawa Blackjacks, the Niagara River Lions and the Hamilton Honey Badgers. They are reportedly establishing a new team called the Shooting Stars in Scarborough as well.

Is the CEBL needed?

Is the CEBL needed? Most definitely. Canada is a basketball country. Yes, Canada loves hockey but it would be crazy to ignore the growing love brewing, as well as its established love (basketball was made by a Canadian after all).

CBC Sports reports, “As for players, the CEBL wants to attract talented Canadians who play in other fall/winter leagues around the world when they return home to spend the spring and summer months in Canada.” But as for the players, it’s much deeper than that. 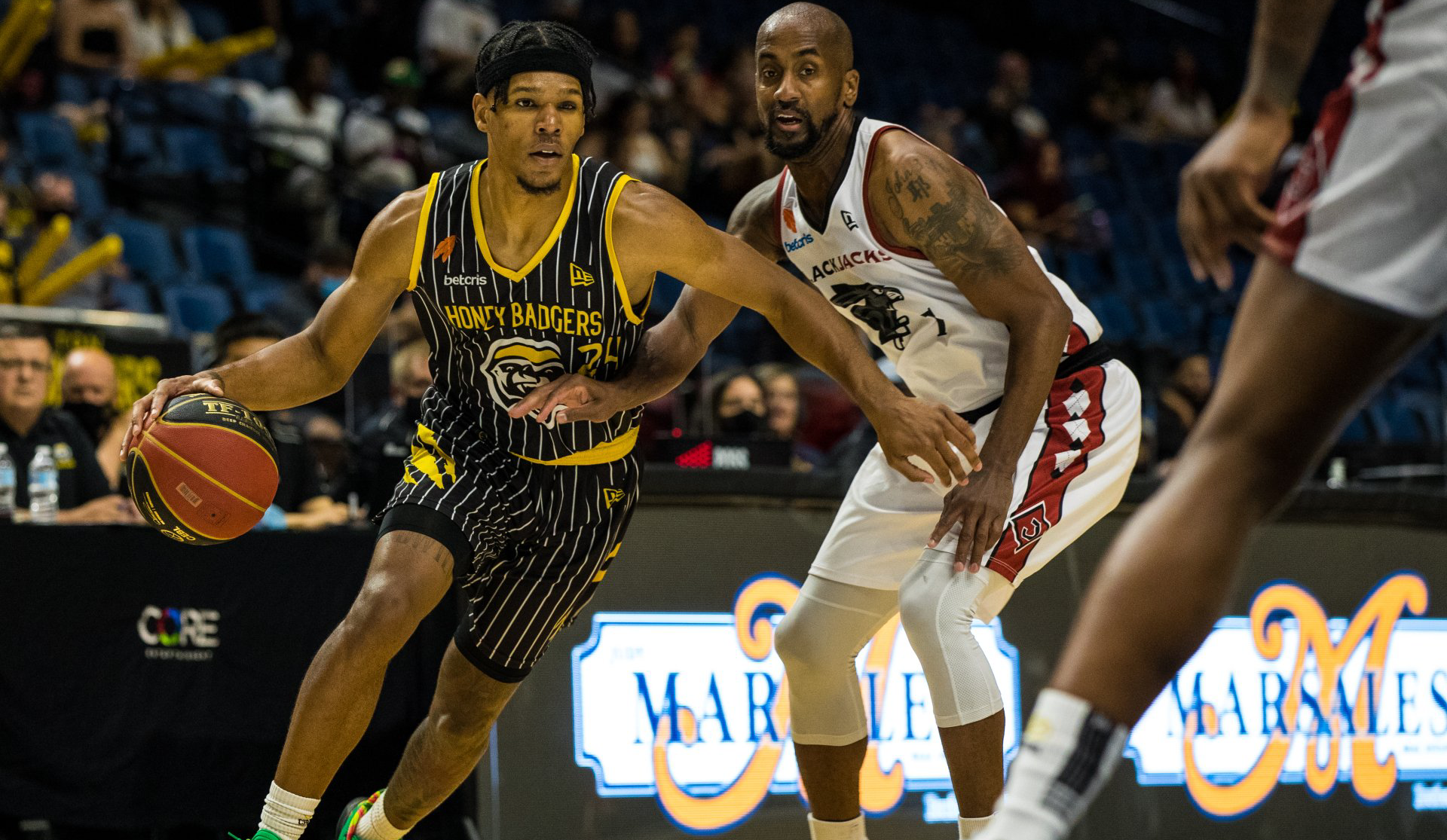 A lot of Canadian children have ball dreams. If they’re not trying out for their school’s teams, they’ll be trying out for basketball clubs. The sad reality is that the Toronto Raptors is the only Canadian basketball team in the NBA and there are only 12 slots on Team Canada’s senior team. The CEBL means that Canadian kids’ ball dreams can still be realized.

Unfortunately, there’s no Canadian WNBA team or CEBL teams. Hopefully, the CEBL will include women in this historical feat.