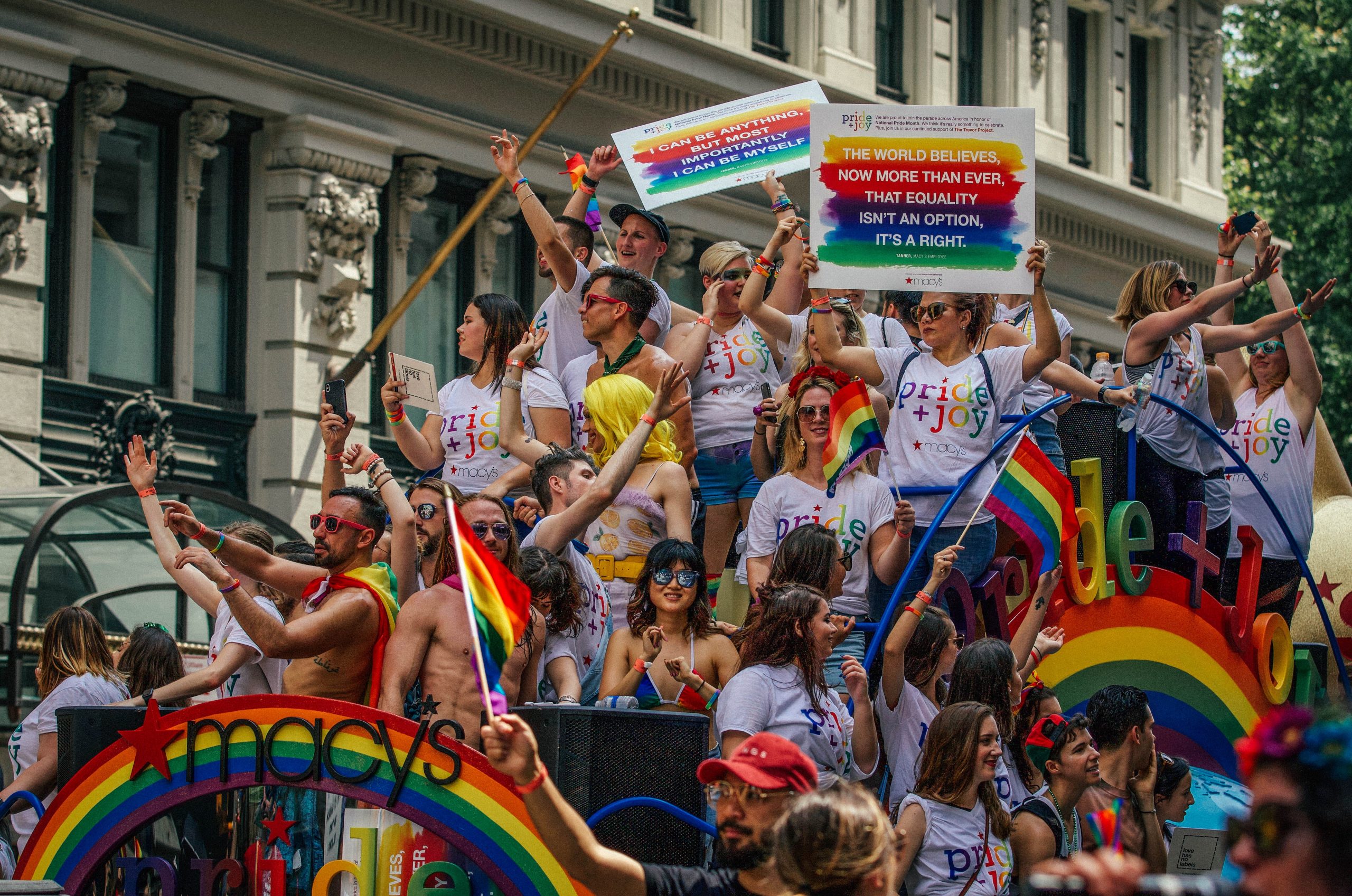 With Pride month coming to an end, let’s review the history of how it all started.

In 1969, New York Police invaded Stonewall, an Inn that got changed to a gay club in 1966 thanks to the Mafia. At the time, gay marriage, “posing” as another gender, and just being gay in the outside world was illegal. This club also generally had a majority of people of color in attendance, making the police presence even more dangerous, as people of color have a long history of suffering from police brutality.

Marsha P. Johnson, a Black transgender woman, was cited as being the first person to throw something at the police in retaliation, triggering the riots. Many have negative opinions on rioting, but historically it’s one of the best (sometimes only) options for disenfranchised people to be heard.

Canada even had their own type of Stonewall riots. In February of 1981, Toronto police stormed four bathhouses and took 250 gay men into custody. The next day 3000 people protested the arrests. It wasn’t until 2016, the Toronto police apologized for “Operation Soap”. Operation Soap was the biggest arrest in Canadian history of that time next to the arrests of FLQ members during the October Crisis.

Even though Canadians formed multiple gay alliance/support groups and classes throughout the 20th century, gay marriage in Canada wasn’t legalized fully across the country until 2005. All provinces legalized it themselves in the early 2000s besides Alberta, Nunavut, Prince Edward Island and the Northwest Territories. Throughout the 2010s as the 2SLGBTQIA+ community grew, so did the hate crimes. From 2016 to 2017, sexual orientation hate crimes rose by 16 percent.

The Stonewall riots and Operation Soap will be remembered in the 2SLGBTQIA+ community for the rest of time, but it hasn’t made the progress to an exclusive world much easier. Even in recent times, three of Calgary’s own MPs voted against banning conversion therapy in Canada, along with 12 other MPs across Alberta.

Calgary’s Pride celebrations will begin on August 27th, with the Pride Parade taking place on September 6th. For more information of the festivities leading up to the parade, visit Calgary Pride.