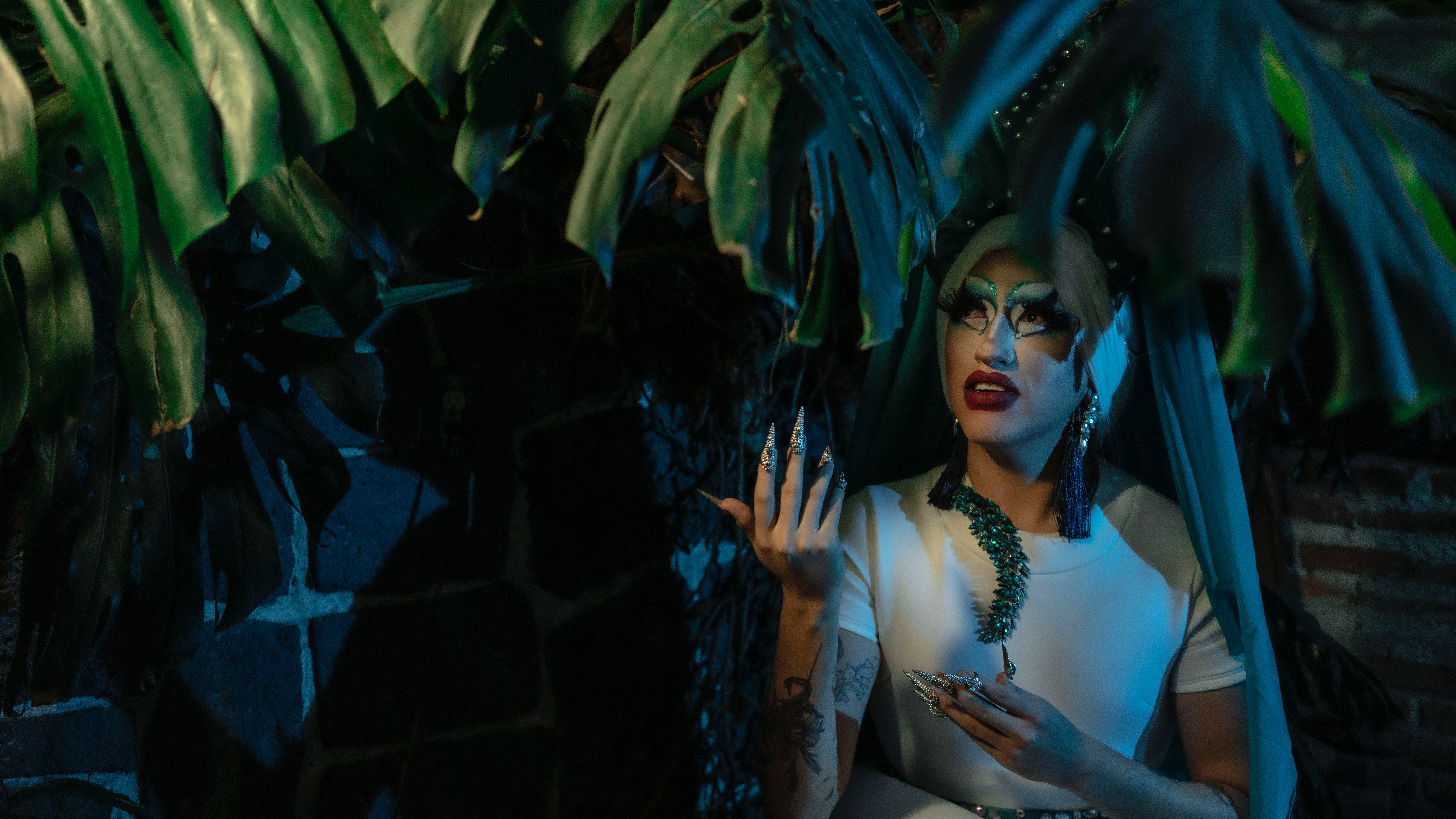 Looking for Diversity in Calgary’s Drag

Drag performance, or “drag”— defined as dressing and performing as an exaggerated version of either women or men  — is seen today as an empowering type of entertainment, and even a cornerstone of LGBTQ+ pop culture due to Ru Paul’s Drag Race.

But drag didn’t start out that way — in fact, not many people realize that drag’s history is lined with a lot of hardships and was mostly built, like so many other LGBTQ+ movements, by people of colour. And still is to this day.

The first existing record of “drag” wasn’t used in reference to drag performing until the early 19th century, where it’s believed to have been started by theatre such as Shakespeare. In these plays, men would dress up as the woman roles in the play, wearing petticoats that would ‘drag’ on the floor.

It wasn’t until around the 1920s that “drag” started to be linked with the LGBTQ+ community, and the idea of drag queens and kings started to emerge. It was in the 1920s that drag balls — which are now being popularized by the TV show “Pose”— and underground “camp” culture, was created out of reaction to the segregation of bars, especially towards queer black men.

Drag balls were used as events for Black people of the drag community to continue performing and feel accepted in drag — which, unfortunately, would be an uphill battle in many ways for many years to come.

This battle, no matter how inclusive communities are, still exists today on more levels then some people realize.

Drag in Calgary, and Canada

Dev Bess, a popular drag king, has seen this up-close and personal. “I’ve had to fight for inclusion in [Calgary] … in general, I’ve had to be a huge voice in the city for showcasing both Black talent and drag kings.”

Dev, who moved from Quebec to Calgary in 2013, came into a drag scene that wasn’t nearly as inclusive as it is today. “I came into a scene that was really segregated between drag queens and drag kings. It wasn’t that the kings didn’t want to perform with the queens, it was because the queens made it hostile for us to perform.”

This, claims Devery, didn’t really end until they won Miss Twisted against some of the most popular drag queens in Calgary, like Misty Meadows. Afterwards, kings were invited to perform in many spaces they couldn’t before — but most were White, making the representation of BIPOC non-existent.

“There’s still a huge problem in that community where there’s literally no Black kings besides me. There are very little POC performers and the ones who are invited always end up leaving.”

This lack of representation can be boiled down to two major reasons, according to Devery: Othering and, ironically, the lack of POC representation.

Othering, in sociology, means to objectify or treat a person, who is a part of a different culture or group than you, differently. Othering targets BIPOC, especially Black people, in regard to objectifying the texture of their hair or stereotyping them. For instance, the urge that many people feel to touch textured Black hair because it’s ‘so different’ and ‘not what we are used to’.

Dev, like many other BIPOC, isn’t a stranger to othering.

“People will come up to me and be like, ‘Can I talk to you about your hair?’ or ask to touch it and I’m like, no? Who are you? It comes off as saying that, as a Black person, you’re not supposed to be there.”

One of Devery’s first performances in Calgary with a troupe is a memory they pick out. Their first number, an introduction into the scene, is intended to represent their identity. So they decided to start it with a rap section, which stopped and turned into a disco number.

“For me, the whole number was about how people expect me to perform — super masculine and gangster rap — but that’s not me. People perceive me one way, but that’s not who I am — I like sparkles and disco.”

But that message apparently didn’t come as clearly to some people as Devery hoped. “As soon as I got off stage, someone came up to me and was like, ‘Oh my god it’s so great to have a Black person here, I finally have someone to do the rap parts in my numbers!’ And I was like, what? It made me feel uncomfortable like I was an Other in the space.”

And, in that sense, othering bleeds into the other major problem for BIPOC in the drag community: lack of representation.

“If you don’t see yourself represented, then you don’t feel comfortable doing it. Especially if there’s only one person, there’s a part of you who thinks, ‘Well they’re the exception, I can’t do that,’” says Devery.

“If you don’t see yourself, you won’t want to do it. If you aren’t supported, then why would you do it?”

However, Devery is trying to make a difference, one show at a time. In fact, these issues brought forward the creation of a showcase, Reverse Racism, which is a show by and for QPOC. Which will, hopefully, be held this year despite quarantine.