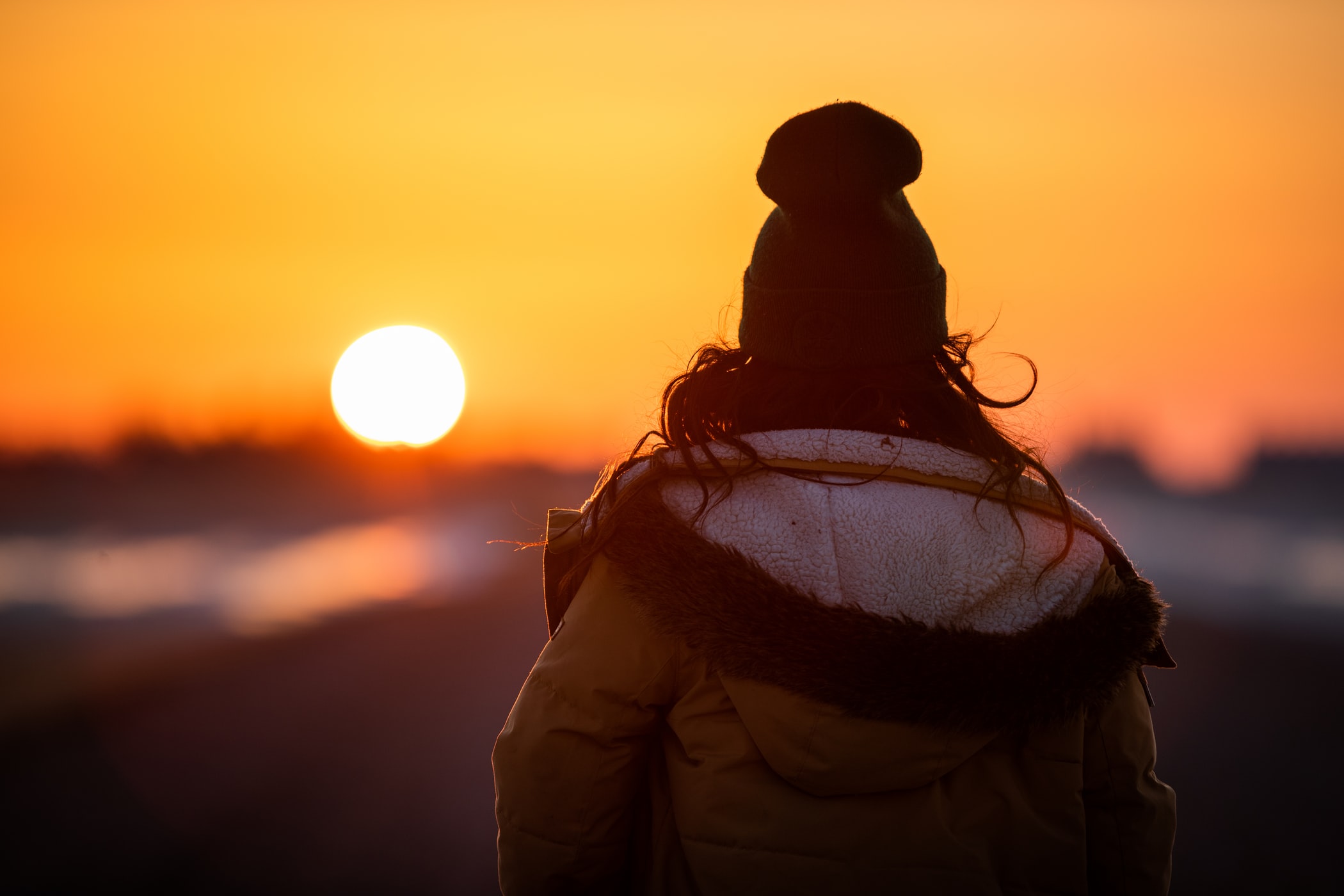 Erased identity: Who Am I?

My cousin said this to me a few years ago, and I think about it every day. I think about it because I feel the same. I’m not Black, but my dad is half Indigenous and similar to my cousin, he was adopted. The struggle with identity brought onto us by adoption is something many people don’t think about, and it’s incredibly hard to navigate.

Some may say, identity shouldn’t matter and that we are all equal. However, we live in a world where your identity can be the sole reason for whether you live or die. Those who don’t have to think critically about their identity probably aren’t disconnected from it. And, when you live during a civil rights movement, finding where you fit in the world can do a lot for your mental stability.

Being raised around people who don’t look like you, share your real culture, and can’t understand your struggles is hard. The outside world has always treated my dad as he presented; as a person of colour. But within his own family, they treated him as a white person. Constantly being told that the kid beating him up for being “a Native” isn’t doing it because of his race, even though the world he lives in views him as First Nations most of the time. It is such a hard thing to comprehend and understand as a human being. It creates a lot of conflict within yourself.

Thus, an identity crisis of “well who am I?” is born.

Now, this isn’t to say people like my dad don’t love their adopted family. Many people adopt because they can’t reproduce, which was the case with my Grandmother. But the long-lasting questioning of one’s self is something that can be really hard for adopted minorities. I have hardly any colour and I still question who I am every day because of the adoption.

The icing on top of the cake is super rich too.

If you know anything about the Canadian government’s past towards Indigenous people then you’ll know about the Sixties Scoop. It was a period from the 50s to 70s where the government forcibly took Indigenous children from their homes, erased their names, and put ads up of them in newspapers for adoption.

Yes, they really did advertise stolen children in the newspaper.

My dad was always told his mother just didn’t want him. His birth certificate conveniently happens to be blank in the spaces where his real parents’ names would be, and his real birthdate is also absent It only has his “real” name and birthplace. My white aunt who was also adopted from the same province, Saskatchewan, unsurprisingly has all her information on her birth certificate.

Of course, it’s hard to trace back where my father’s origins, but this is an example of how his identity, and many others, has been challenged. Knowing where you fit in the world is important, because not being able to really answer the question, “what are you?” can leave a huge gap in your mind. Your identity is your recognition in the world, and being connected to it isn’t a privilege everyone has.

To those struggling to find a place in the world, you’re not alone. Learn all you can about what you may be, and never stop looking into who you are.