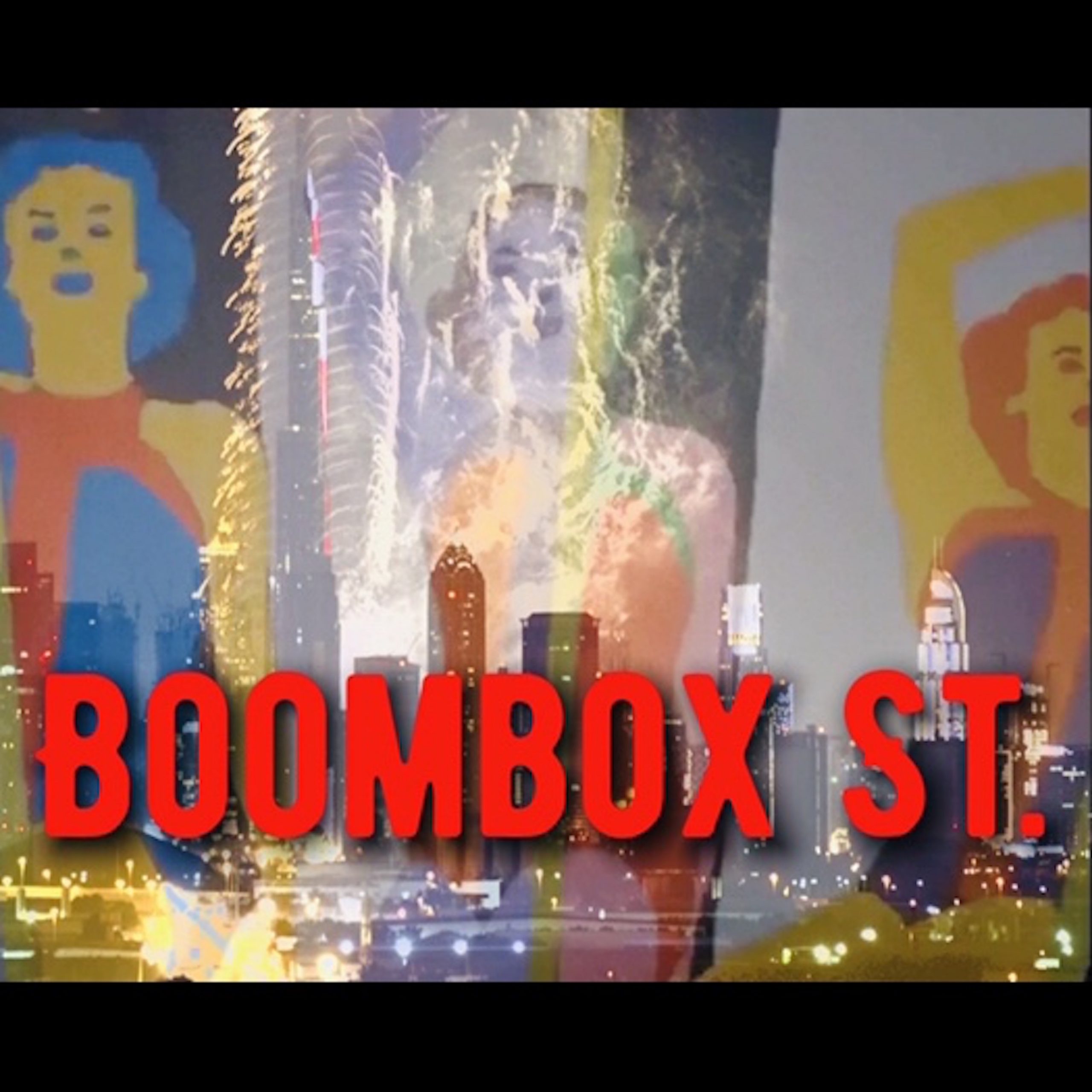 Boombox St. is a blast from the past.

Released on Sept. 03, the second single by Calgary-based rapper/ producer / DJ Atticus Spade is everything you’d envision a classic hip-hop song to be.

“This track is a salute to the original culture of hip-hop,” said Spade. “It calls out the industrial exploitation of hip-hop.”

On the song, Spade rhymes over a traditional beat typically hear in a song produced in the early 90s. The lyrics embrace the old-school feel, while and avoiding a commercialization of hip-hop that Spade calls out.

The music, the lyrics and the visuals have elements of nostalgia.

The beat itself is composed with multiple samples from System of a Down’s Serj Tankian’s sample pack and is accompanied by a 90’s themed psychedelic music video.

Listen to the Boombox St. on all streaming platforms now.