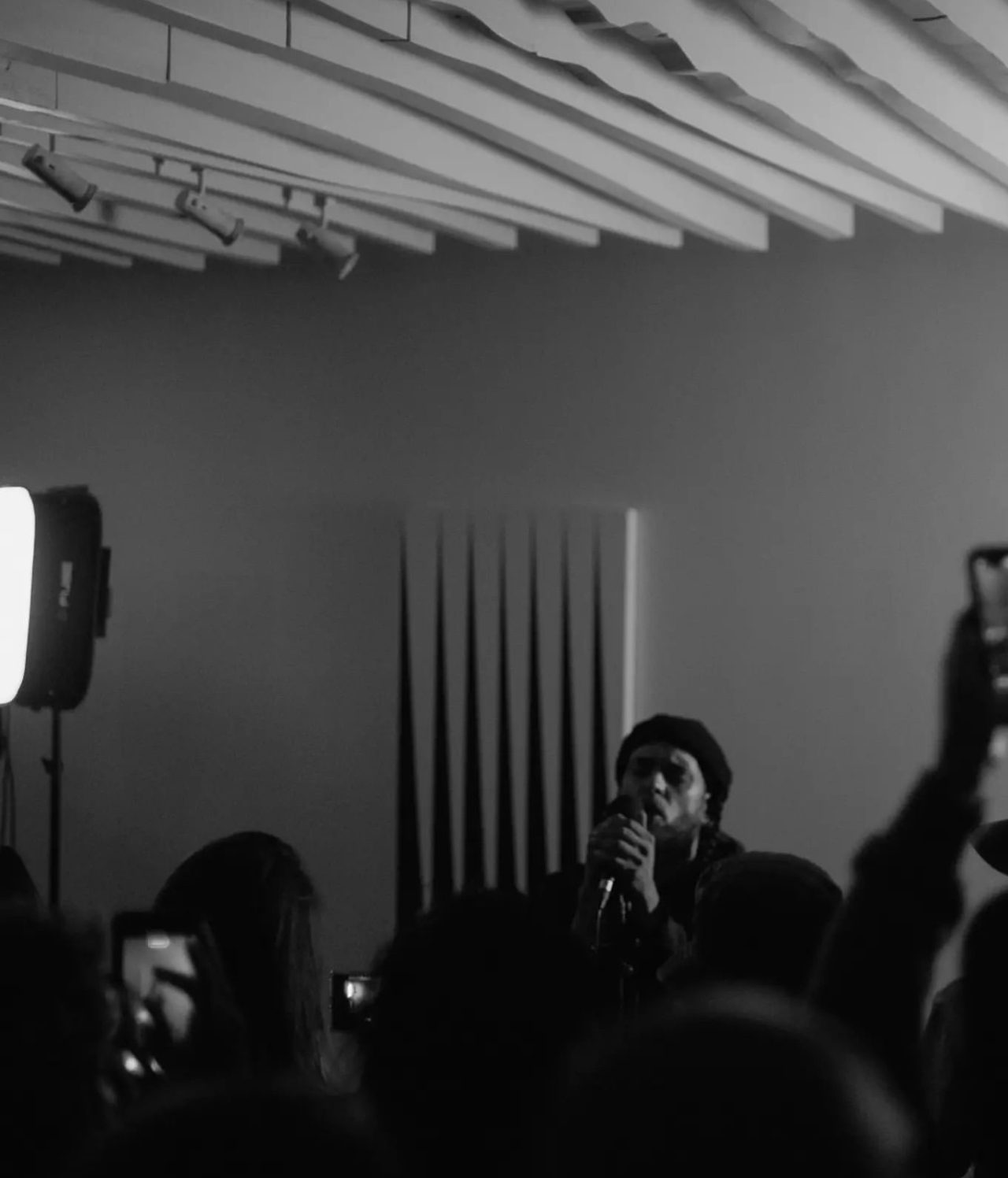 Calgary rapper Stephan Seuper speaks on the true test of sound in 3:16

“After a couple of attempts and a couple of years, I finally revisited this beat,” says Calgary hip-hop artist Stephan Seuper of the final creation of his single 3:16.

“This time, everything clicked.”

3:16 possesses a psychedelic undertone with a soft drumbeat and smooth piano playing, while Stephan Seuper spits in a relaxed flow. 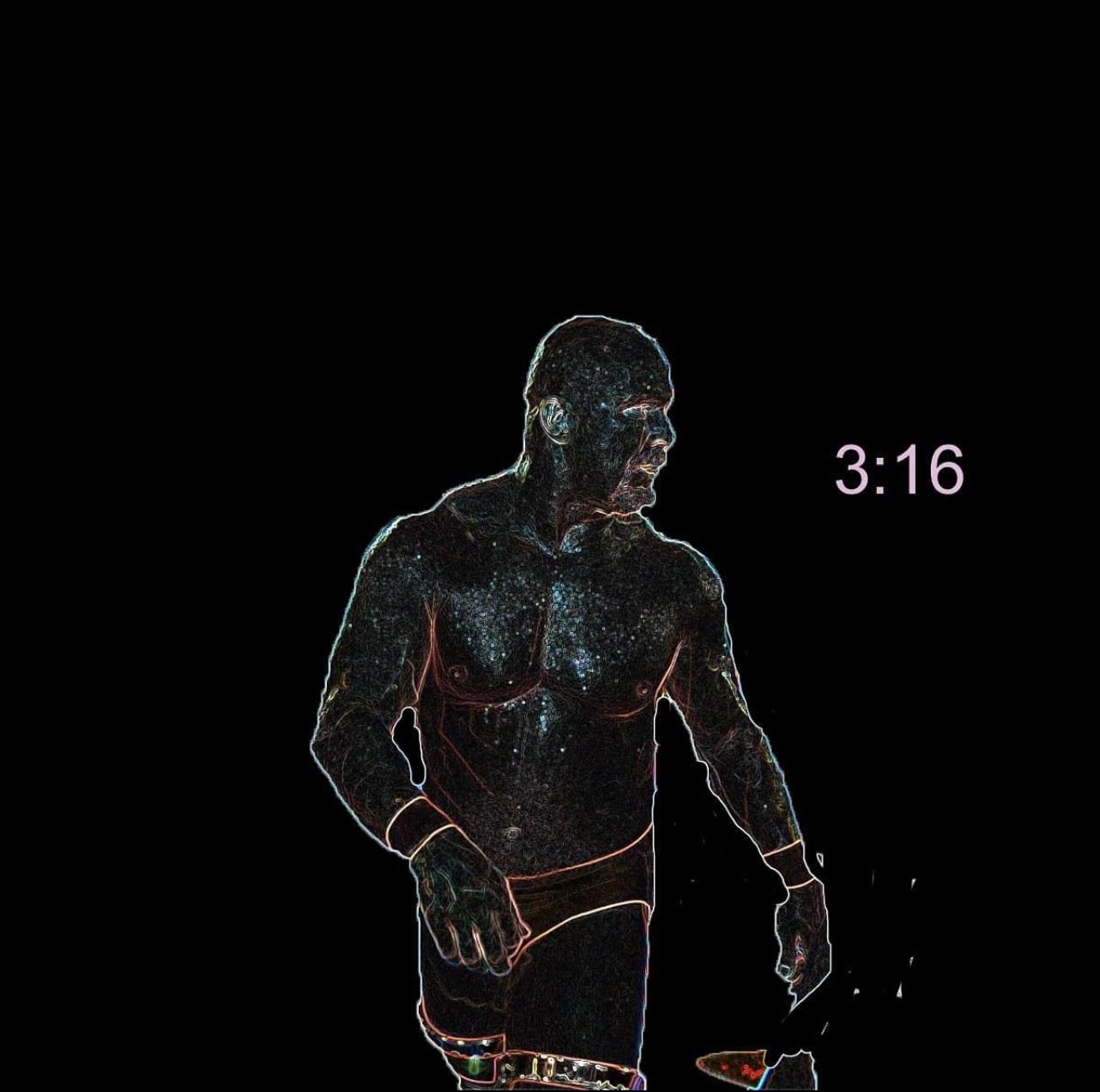 However, laying the foundation for the track is the mastermind behind the instrumental Calgary producer Disoriental.

Seuper says while he first received the beat back in 2018, once inspiration struct, it only took an hour to both write and record the track.

Though he credits the beat for allowing the inspiration to flow out easily.

“I think the true test of sound — especially an instrumental — is its longevity,” he says.

“Does it transcend style and time?”

Though Disoriental isn’t the only one flexing his creative muscles.

Stephan Seuper has since gone on to create more recent singles including “Voices“, “Rodman“, “One More“, “There I go Again“, “Gasoline“, as well as a six-track EP Prismalove.

Though for now, stream 3:16 on all streaming platforms found here.