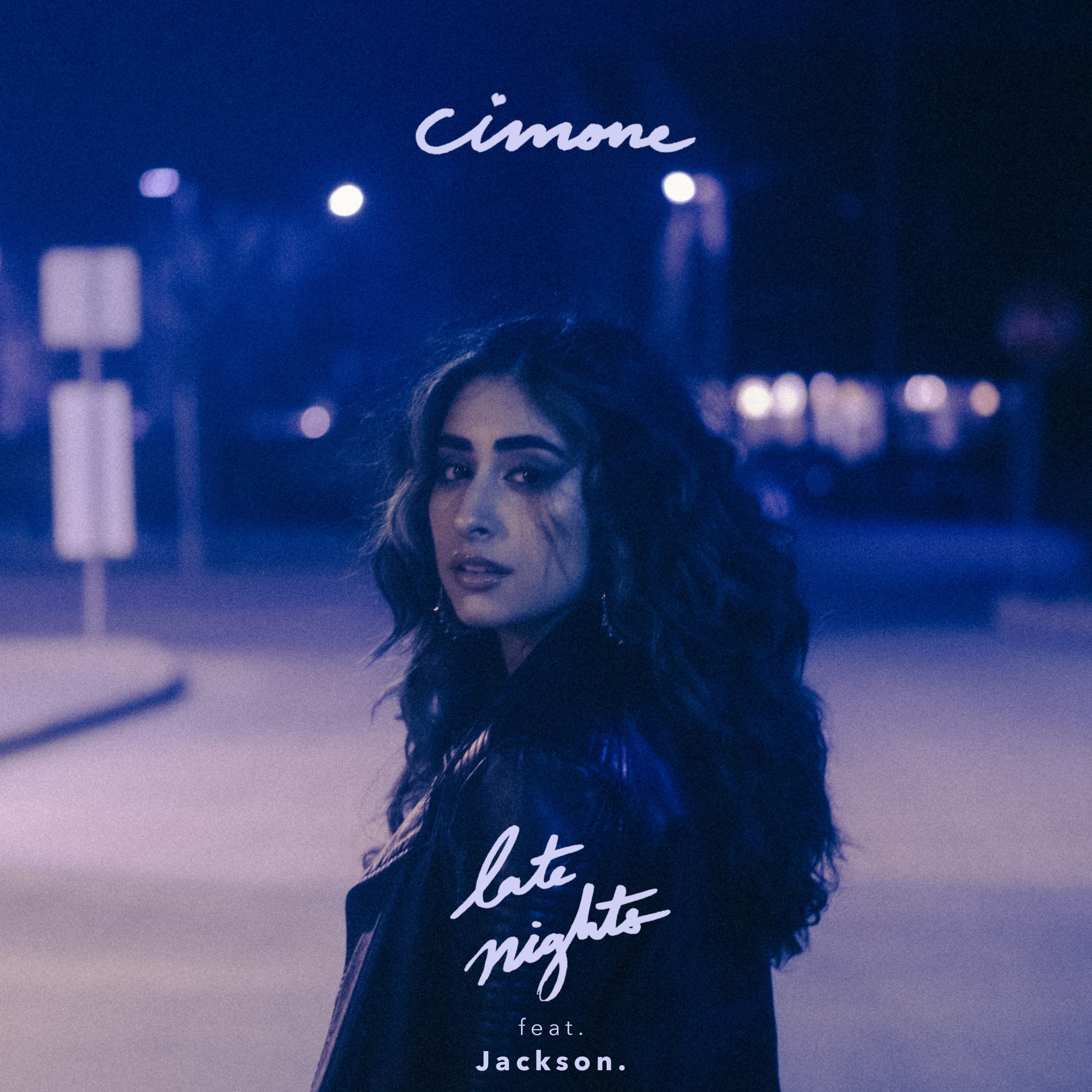 Singer-songwriter Cimone latest drop is an emotionally vulnerable song that highlights the feelings one gets when first falling in love.

Released on Aug. 10, “Late Nights” was produced by audio engineers Trey B and Cristobal Cruz-Garcia. The track also features vocals from Jackson Alexander who co-wrote the song alongside Cimone.

Late Nights is ultimately an R&B/Soul duet about the nervous excitement of young love, brought to life by late-night drives and conversations under the stars. Influenced by Middle Eastern percussion and instrumentation, “Late Nights” speaks to the bliss and thrill of getting to know someone.

The song showcases Cimone’s vocal range, as well as her ability to make the lyrics in a song come to life.

“Late Nights” was inspired by the feeling one gets after meeting someone new. Cimone compared it to “speeding through traffic, when, in that moment, you don’t care where you’re going; you just love how it makes your heart race”.

In contrast to her first single, “Pink Clouding“, a song about pretending to be okay, Cimone says “Late Nights” offers an open-hearted approach to her vulnerability.

In Cimone’s own words, the emotional growth represented in her upcoming debut EP sets the ground for a narrative surrounding self-discovery.

“Late Nights” can be streamed on all major platforms found here.