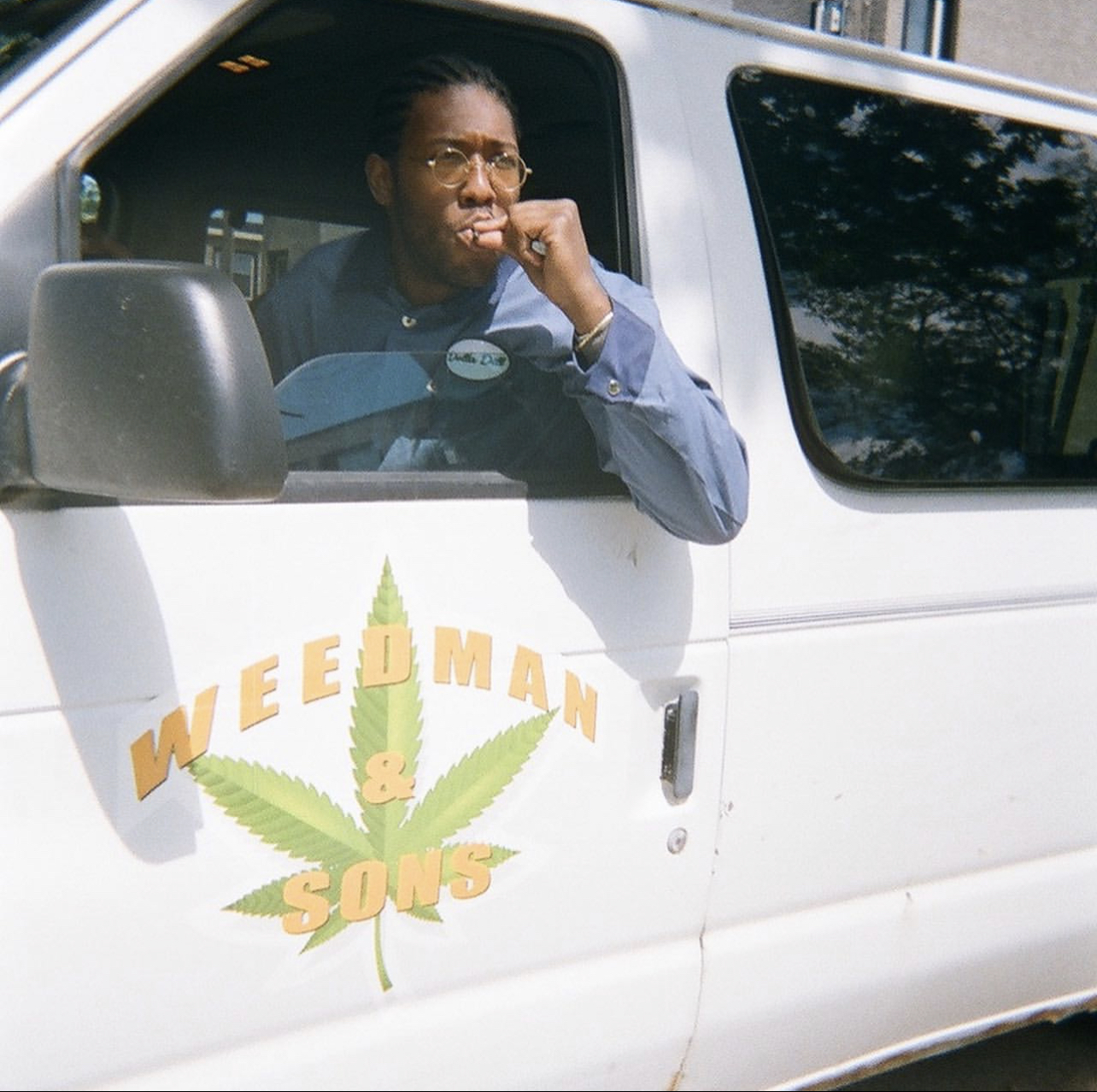 Dill the Giant is Back on His Grind

“Baby I got this,” the Winnipeg rapper spits, opening with the chorus in his track “DOUBLE DOWN”.

He showcases his formidable talent while addressing common issues of the daily struggle.

Though he continues with, “Don’t trip,” rapping of his resilience despite any setbacks faced.

His ease of delivering a relaxed flow plays in conjunction with the smooth production by Winnipeg producer BBS Steve.

Though “DOUBLE DOWN” is far from the first the pair have created great music together.

“DOUBLE DOWN” is from the rapper’s eight-track album WEED MAN SON, all produced by BBS Steve himself.

But far beyond that, Dill the Giant and BBS Steve are part of the trifecta from the hip hop group 3PEAT, alongside rapper Egg.

While Dill the Giant gets slick in “DOUBLE DOWN”, his affinity for wordplay continues throughout his album.

WEED MAN SON is a crafty composition featuring notes of wisdom from Dill’s dad spoken between the tracks.

Both the album and “DOUBLE DOWN” are worth the listen. Both can be streamed now on all major platforms found here.