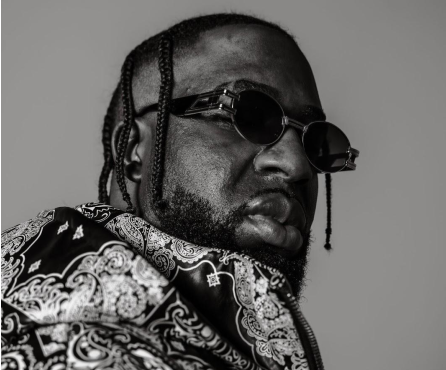 What if I told you that the legacy of Canadian Hip Hop was entrenched in multiculturalism and Black-Canadian artists were using their cultures to further Hip Hop culture? Well, this is true for EverythingOShaun. This Nigerian-Jamaican-Canadian rapper has just conceived a diasporic anthem that speaks to the Black-Canadian immigrant experience. The title of his new song ALA BEKE can be translated to “the white man’s land.” It is used to describe anywhere that is not EverythingOShaun’s ancestral home of Igbo land.  ALA BEKE alludes to making money in the white man’s and using it to better Igboland.

Black-Canadian rap artists have always pulled from their cultural heritage. From the Canadian rap godmother Michie Mee infusing rap with dancehall to Drake delving into sounds across the African diaspora. EverythingOShaun sites cultural icons like Fela Kuti (the father of Afro beats) and Bob Marley(one of the global exporters of reggae) as inspiration. Plus, since he’s the 6ix is one of the most multicultural cities in the world, its almost natural that a song that blends afro, drill, and trap sounds would be fornulated.

Is there a new genre brewing?

Let’s talk about Toronto for a second. I think it’s safe to say that Toronto is Canada’s hip hop base. EverythingOShaun is pulling from an ecosystem filled with Black ingenuity. ALA BEKE could be the catalyst for Afro Drill-Trap to be the new sound of Canadian hip hop. The subgenre could put EverythingOShaun at the top, but only due time and the people can decide that. That’s why you should go take a listen and decide for yourself.

ALA BEKE is available now on all streaming platforms.