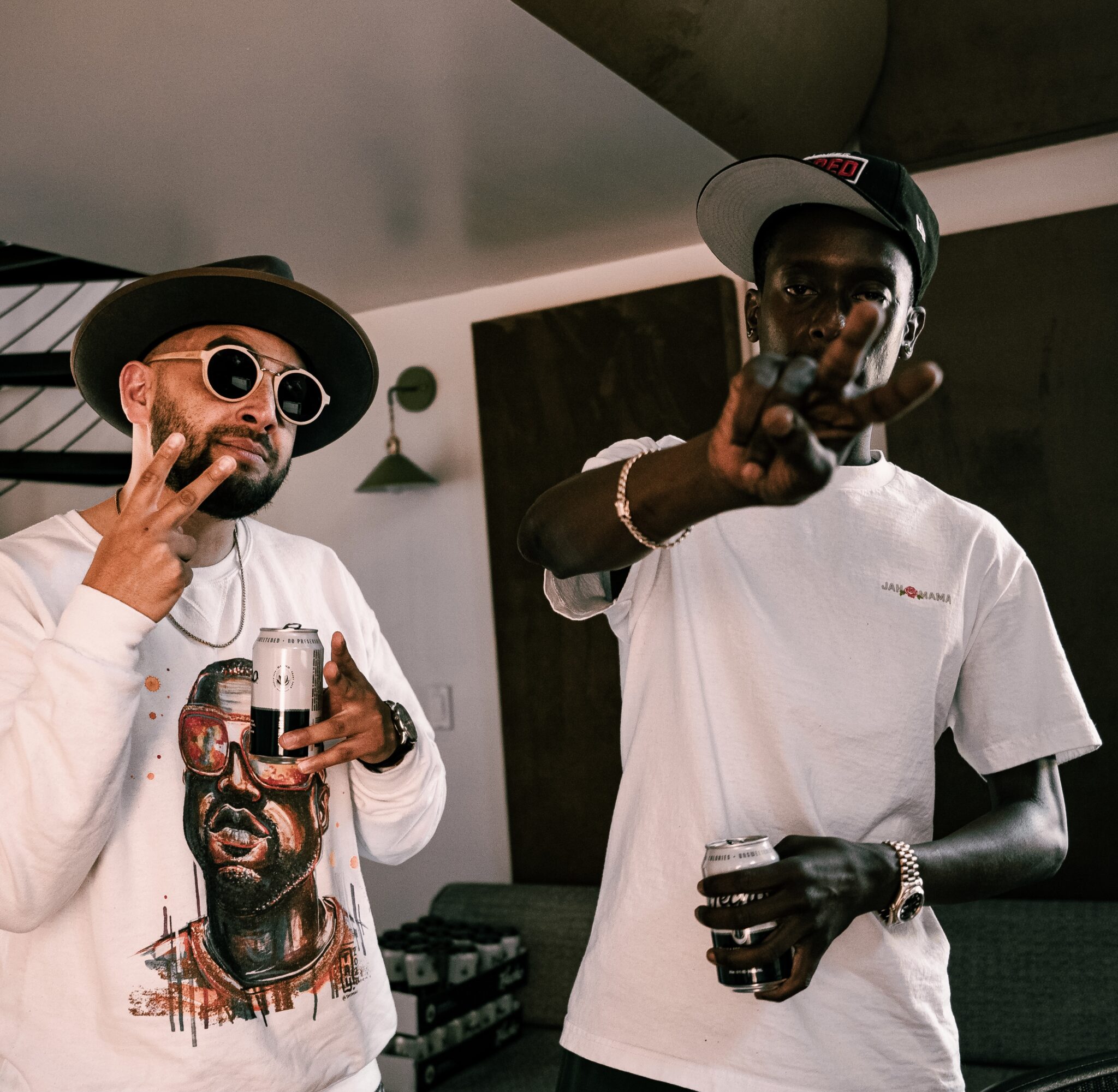 “From Calgary to Compton – this song is for the dreamers,” says Calgary raised, singer-songwriter Ruben Young of his latest single “TNT“. Released on June 11, this explosive track features Compton’s lyrically versed rapper Buddy. Bringing the production together, Canadian funk band Busty and The Bass graced the single with a live brass performance. With a settler production of soul meets pop with a flare of hip-hop, “TNT” is a groovy tune just in time for summertime.

It was one of those sweet serendipitous moments where hard work and luck finally connect, and dreams become real

“TNT” has already made huge traction amongst listeners, streamed just under 25,000 times on Spotify within 48 hours of its release. Young comments, “I just [want to] know who is responsible for this!” 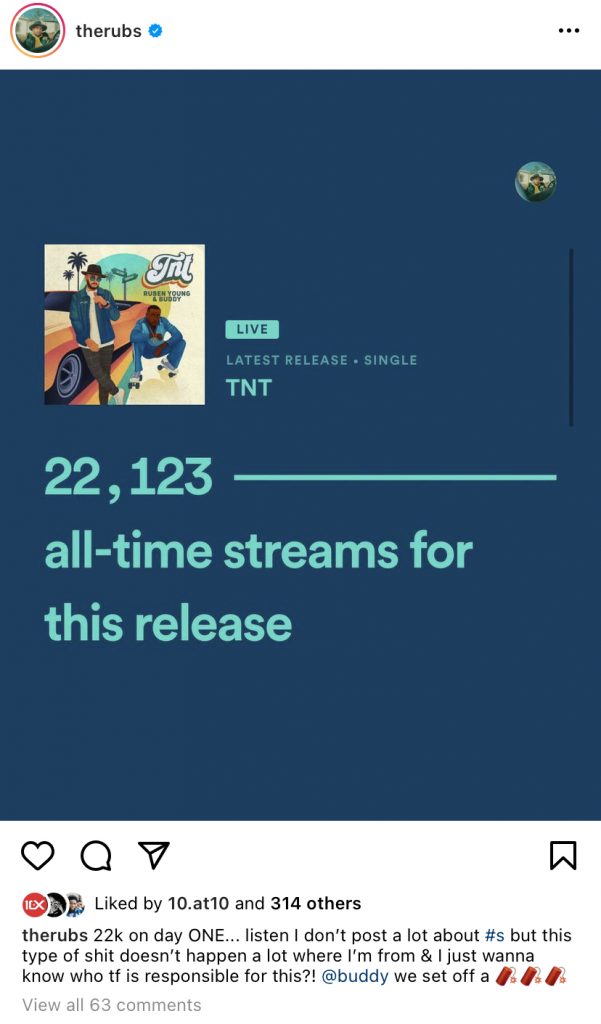 According to Young, his latest tune is “a derivative of soul music” inspired by his interest in 70’s soul and funk music. “My mom raised me in it – from James Brown to Stevie Wonder to The Spinners, and as a bi-racial kid from a country music town like Calgary, that music really became my home – my identity in a way,” says Young. 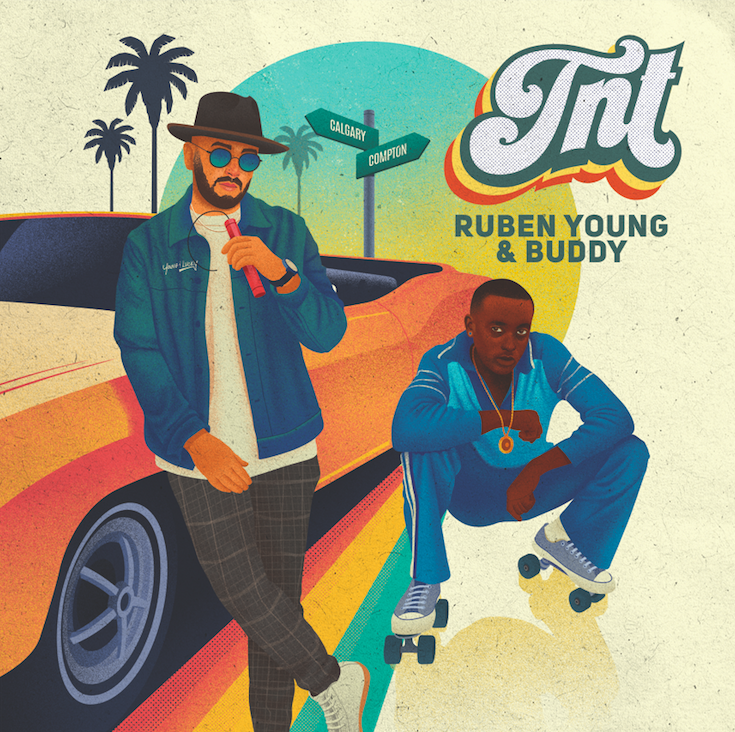 With a vision in mind, Young took on a journey to create “TNT“. This began with collaborations with Toronto hip-hop artist Terrell Morris in writing the song. Next, Montreal raised Busty and The Bass added the horns and brass to the single. Finally, Young met with Buddy in what was a monumental experience for Young. “In May, I flew to LA – the same city where I dreamed up this chapter of my career, to meet Buddy and finish “TNT” together in the studio,” he says. “It was one of those sweet serendipitous moments where hard work and luck finally connect, and dreams become real,” he continues.

Buddy, who is one of Young’s favourite rappers, graced the hip-hop scene back in 201o signing with Pharrel Williams to Star Trak Entertainment. Now with RCA, Buddy has since worked through collaborations with the likes of Chance the Rapper, Kendrick Lamar, Tinashe, Nipsey Hussle, Ty Dolla $ign, Khalid and Snoop Dogg.

For Young, listening to his 70’s jams is meditating, something he wants his listeners to feel when tunning into his tunes. “My energy changes, my soul is lifted, and that’s kind of what I aspire to do with the music that I have coming, and honestly, I can’t wait to share that.”

“TNT” can be streamed on several platforms found here. Take a listen.