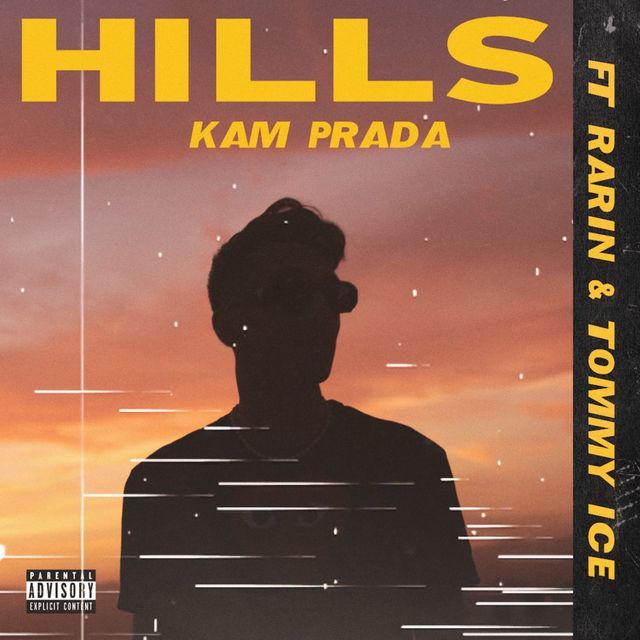 Kam Prada’s March To A Million

Kams Climb To The Top

Since his first release, Calgary artist Kam Prada has continued to defy odds and obstacles in his journey. By prioritizing marketing like never before and only settling for the highest of quality. His hardwork and dedication has resulted in one of his biggest songs, Hills ft Rarin and Tommy Ice to culminate over 1 million streams on Spotify alone.

Debuting late November 2021 to high praise. “Hills” showcases each artist unloading their skills to a maximum throughout the duration. Having a dynamic instrumental produced by Dojo-Antonio, Kams longtime producer and friend. The two have collaborated on some previous songs together such as Mixed Emotions and Bora Bora.

With such a rich history and relationship between the two, an effortless melody was crafted by each of them during the creation. Truly allowing them to flourish together on the song.

In addition to Kams vocals and Dojo’s production, he also brings along Rarin and Tommy Ice on “Hills“. Two distinct young artists featuring on the song. Having Rarin provide a more intimate approach and Tommy boasting a more boisterous take.

Kam states that creating a proper marketing strategy played a huge part in success for the song. Helping to truly boost engagement and gather new fans. With countless shares being tracked back to TikTok and seeing his song shared on youtube videos by creators such as Steven Schapiro, Faze Martoz, and Ladiff.

What’s Next For Kam?

With his discography only growing and his first official project soon to debut, a lot of eyes are on the young Calgary artist. Whether or not he is able to deliver to his fans, is up for debate. But one thing that is definite is that Kam intends to give it his all at each opportunity.

If you haven’t heard “Hills” yet, I urge you to check out the new age melodies that have been developed into the track. Check out the lyric video or listen to the song on any of the major streaming platforms now.