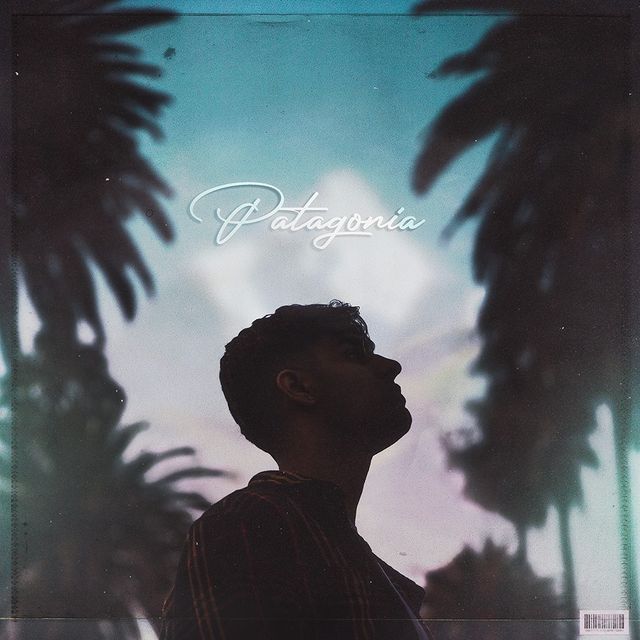 Calgary-based artist KAYAM is known for electrifying pop sounds and a charismatic personality. And with his latest single “Patagonia“, once again he continues to provide an enthralling listening experience.

The young singer-songwriter continues to develop his sound while distributing out quality music effortlessly. And his latest track does just that, produced by CERTIBEATS, “Patagonia” contains an essence and influence of afrobeats and pop-rap. Creating an enticing and catchy chorus that immediately cements itself within your memory. KAYAM aims to truly engage with audiences and his fans alike with exciting and consistent releases, colourful content and clever marketing strategies. In addition to his passion for music, he works on developing his own personal brand, “International Q” a persona/influencer styled platform to ultimately display himself on.

Did you have any major influences when making Patagonia?

The song feels like it was written on the coastline of some beach in Costa Rica during the summer. But was actually put together in December 2020 in my basement while I was quarantined in my house because of COVID-19. I used the beat and my words to take me out of my situation at the time. And with the pandemic affecting the world for less than a year, I felt demotivated and depressed without much to do in my house. Even worse, I hadn’t been able to meet any new people for months. When I wrote about being obsessed with a girl in Patagonia, I imagined the intense excitement and jittery feelings behind a summer fling, which was the exact opposite of my lonely circumstance during COVID-19.

How would you describe your sound to someone who hasn’t heard your music before?

I’d personally say that it’s hard to define my sound appropriately. I try to strive towards versatility, but fundamentally my music at its core is melodic and poppy while still aiming to be unique, carrying relatable lyrical themes for my listeners.

Were there any obstacles you encountered during the creation process?

In a way, writing and recording Patagonia became an escape for the monotony in my life. I conjured a world in my mind that seemed far away at the time. Once I had the demo, I decided I needed a video. Specifically, one that mirrored the same youthful happiness I constructed the song around. When restrictions eased, I flew to Los Angeles with my videographer MyNameFrench in July 2021 to shoot the music video in the paradise the song deserved.

I loved the outcome of the project, but felt as though it wasn’t the right time to release the song. We were still in the middle of the pandemic. I had just witnessed the death of two loved ones in my family. So putting out Patagonia wasn’t fitting for me. With my rebranding in motion and two singles later, I decided that it was finally time to transport my listeners to the world of Patagonia. With my opening show for Bryce Vine around the corner and creative marketing success behind me, I felt ready.

What’s Next For Kayam?

After debuting “Patagonia” the young artist showcases his mainstream appeal, solidifying his content as entertainment for everyone. While focusing on the next single or show, KAYAM primarily has his eyes centered on the path ahead, stating “I’m incredibly eager to continue growing with my supporters around me. I believe we truly have the best core family in the world. From opening for Bryce Vine at Calgary Stampede. And the success from Paralyzed and This and That, I’m excited for everyone to see where we go from here.”

If you haven’t already, check out the music video for “Patagonia” out now, or listen to it on all major music streaming platforms.