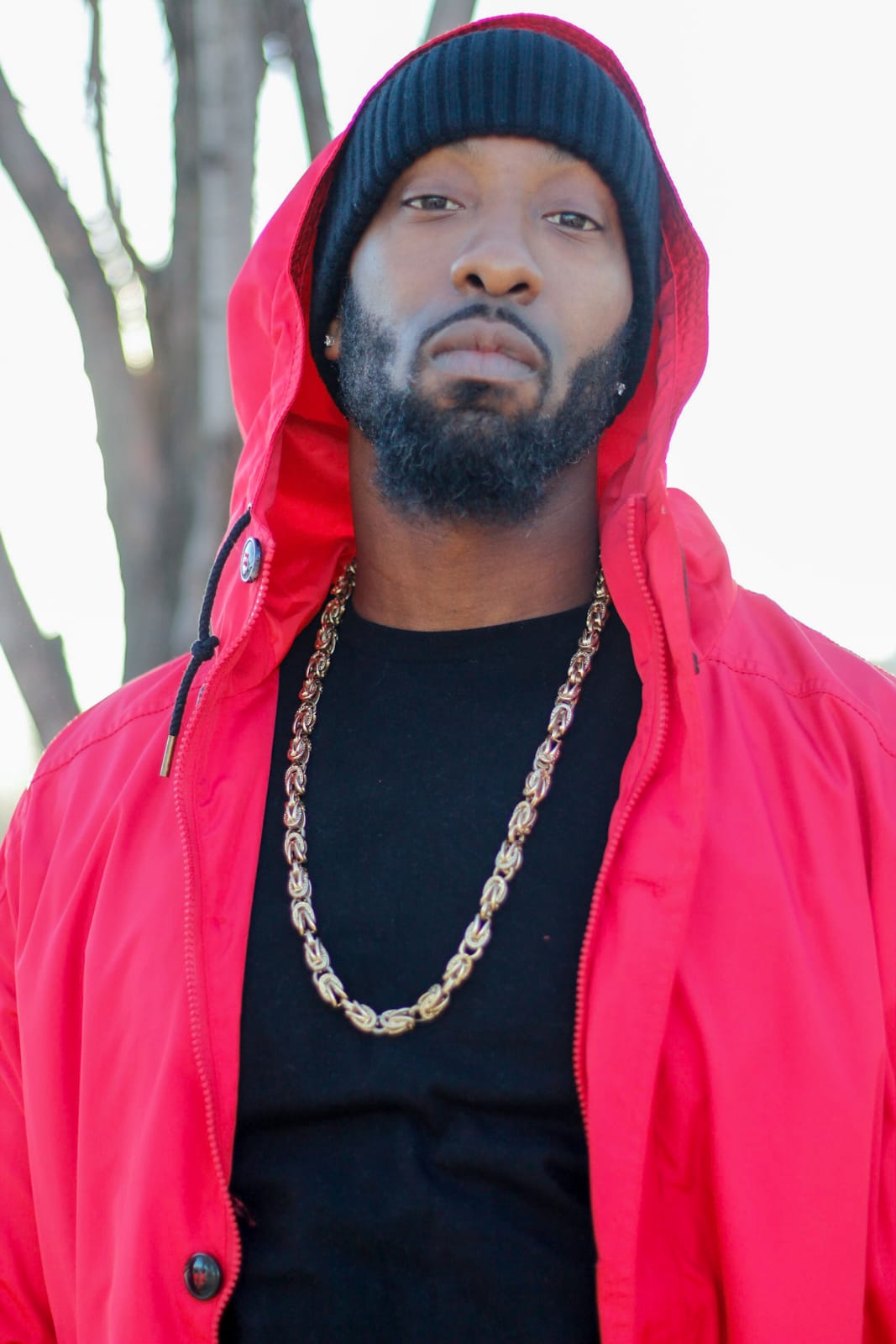 Calgary-based hip-hop artist Novkane dropped the video to his single “Plays”, on May 19, 2021.

“Plays” represents the hustle behind making moves towards greater financial security. It also encourages the act of making a plan and sticking to it.

According to Novkane, “It is easily a lot more relatable for all the artists; all the grinders; all the people who work nine to five.”

Novkane says the single is inspired by his personal experience. Without a doubt, this notion goes for every track he releases.

“It’s another day in the life, but it’s also just a building process in just saying I’m ready,” he says.

“Plays” is the third video to be released from Sunset Madness 2. “Get Lined” was the first video released before “Dreamin“. Novkane picked “Plays” next because the video possesses a low-key vibe making it easier to film during restrictions due to Covid-19.

According to Novkane, “Everything is motivation to get it.” Ultimately, also crediting his family for his drive.

Sunset Madness 2 is essentially an EP made to near perfection. For those who haven’t already checked out this album, it boasts a combination of well-produced singles. Additionally, each track individually displays Novkane’s swift lyrical capacity.

Sunset Madness 2 also follows the 2019 release of his seven-track EP Sunset Madness. According to Novkane, “The difference between the two EPs is growth.”

The first edition featured his rapping capabilities. Though he felt more comfortable exploring his vocal range in the second EP. In it, it features more tracks where he sings. However, both editions prove to be great productions.

“Plays”, and Sunset Madness 2 can be streamed on every major platform including Apple Music, Spotify, and YouTube.