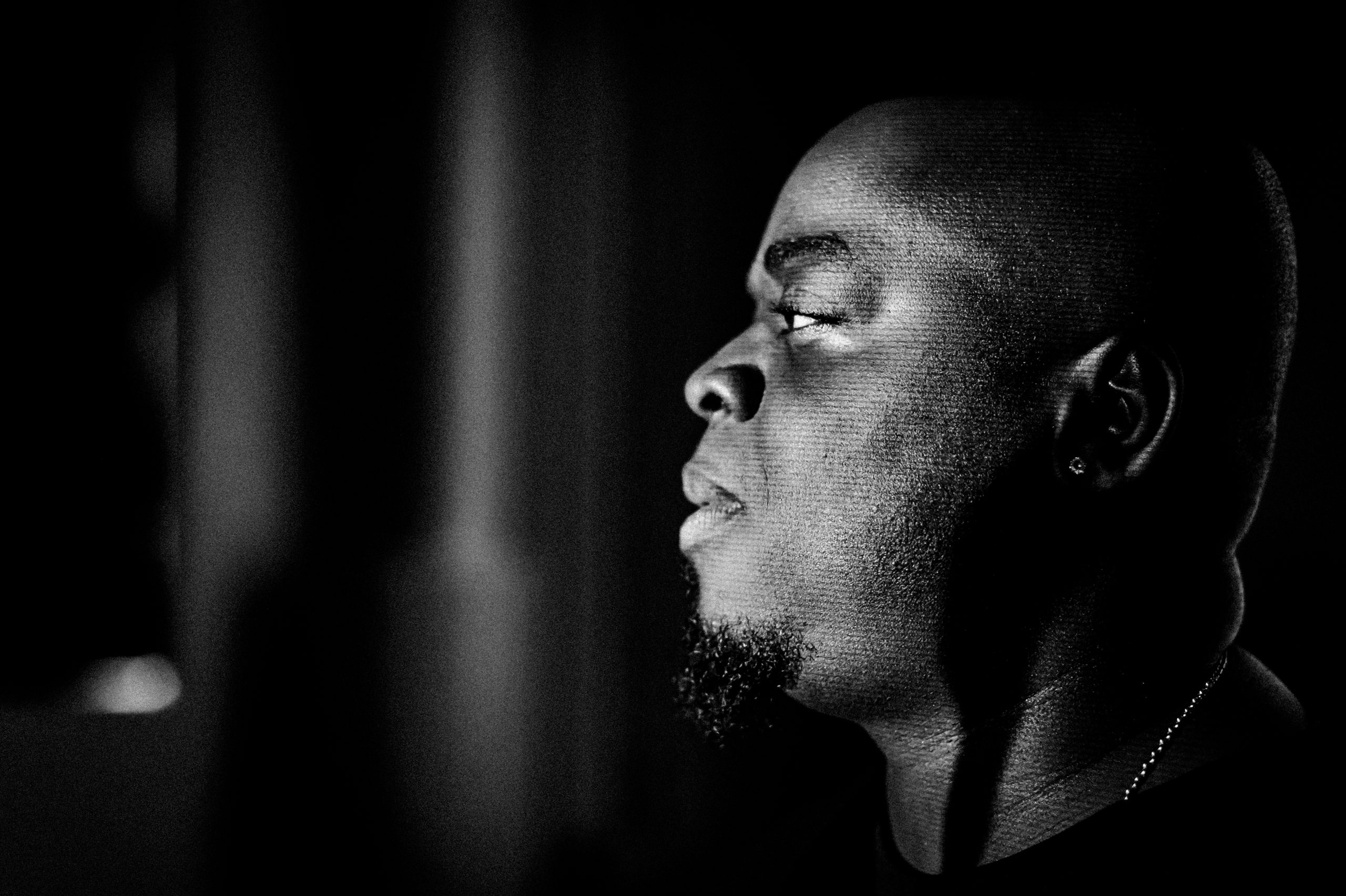 “Say Something”, an anthem of enlightened thought by James Noble

“Black music, in all its different forms, it has power; it has real power to it,” says African-Canadian rapper James Noble of his latest single “Say Something”.

Released on June 11, “Say Something” illustrates the need for a conscious effort to evolve through the music produced by the hip-hop community. With the influence hip-hop carries Noble asks, “What are we doing with this kind of superpower?”

Noble spans the healing nature of music, relaying it should be driven in that direction instead of casual aims speaking to the use of money, sex and drugs. His vision is uncompromising; his lyricism, unrelenting, skillful and bold; his task, to serve a positive message; his delivery, entirely heavy-hitting; and his production, cleverly self-produced.

“Say Something” was inspired over a course of time in Noble’s life. Initially, Noble expresses being in awe of the multitude of individuals outside the Black community, chanting and hanging onto every word of a rapper at a concert he attended. Later, after the shooting of American rapper and activist Nipsey Hussle, Noble decided he had something impactful to say. “This platform is on the backs of people who had to march in the face of hate, who didn’t have the same rights, economically or socially,” says Noble. “And so, what we have right now is a privilege,” he continues.

According to Noble, while Black individuals aren’t always accepted in other economic sectors, music is one platform they are readily accepted. Though this privilege didn’t come without the sacrifices Black leaders had to endure over the course of history. This spans from the great efforts of the likes of human rights activists such as Martin Luther King Jr. and Malcolm X, who said a lot speaking up for their community. “We’d be paralyzed without them,” Noble raps in his single.

For Noble, the correlation between the freedom that was earned and how it’s used today is imperative. In his single, he raps, “Breathe deep and say something / The people need you to speak/ So say something / Plan on saying something that’s weak / Then say nothing.” Noble then later adds, “How we lead the people will echo straight through eternity.”

“Say Something” can be listened to on several streaming platforms including Spotify, Apple Music and Youtube.