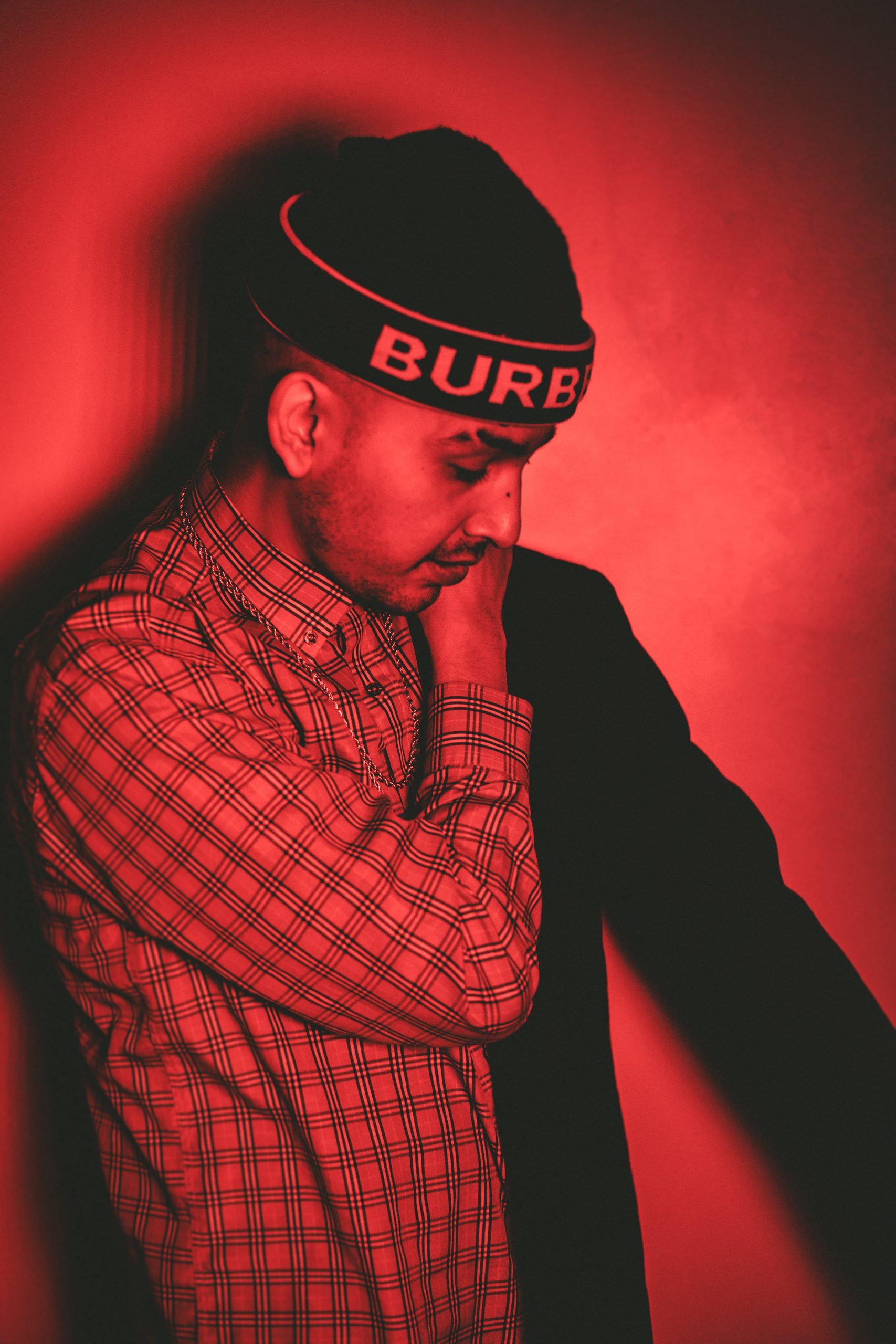 On Friday, July 23, Calgary-based rapper Tony Toosick drops his latest EP FRFR. Originally set to feature three singles, the EP now carries an additional track “Credentials”, giving listeners just enough to whet their appetites. With an acronym meaning “For Real, For Real”, the EP was created to “incite the fact that artists struggling to get out of the hood are faced with many trials and tribulations along that way,” says Toosick. FRFR, which was produced by Dojo Antonio, features collaborations from rappers Manni Lewd and Sick Ppl, with the album cover art taken by BEEDEE. Tony also alludes to another project on his Instagram coming up in January, which will be a seven-track EP entitled Boulevard of Broken Dreams. Though or now, 10 at 10 has scouted Toosick to find out more about FRFR. 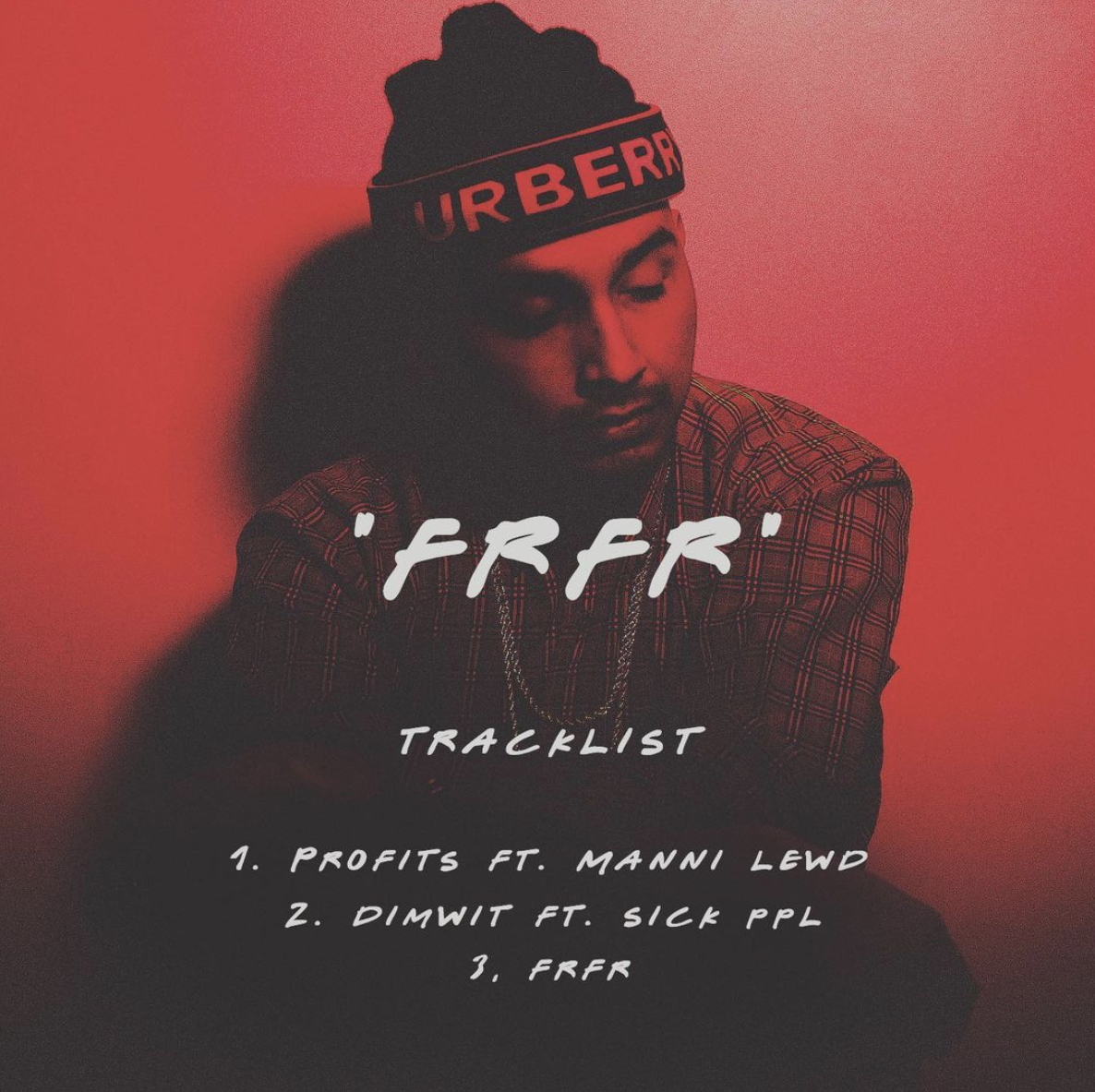 For those who aren’t acquainted, who is Toosick, and what does he stand for?

For those who don’t know, I am indigenous from the Poundmaker Cree Nation of Saskatchewan. My last name is “Tootoosis” and that’s where the nickname “Toosick” came from as a teen. I am also related to the late Gordon Tootoosis who was an inspirational indigenous actor who played many major roles in big films and tv shows such as “Legend of the fall”, Disney’s “Pocahontas”, “North of 60” and many more.

What was the inspiration behind the album?

FRFR was inspired by real-life experiences I’ve faced growing up in poverty, surrounded by drugs and gang violence. With a melodic approach, I look to tell my story; true lyrical storytelling that provides energy and a vision for the listener. I wanted to explain the things I’ve seen and done in song and tell how things out in the streets get “for real for real.”

FRFR has taken an interesting journey with its initial release date postponed. What is the story behind that?

My initial plan was to release [the EP] for June, but I pushed my release back to July 23, 2021 do to a feature I have on the project. Sick Ppl, who is featured on track #2 “Dimwit” was unable to properly record his verse due to the pandemic and restrictions. We had recorded a demo but needed the proper take to finalize the project. Aside from that I am a full-time audio engineer with a newborn baby recording and mixing music for other artists every day. While realizing I was behind on my release plans I decided to bring another track to the table for those waiting. I chose “Credentials” as it fits the mood best for the project’s message. It also gives the listener more insight as to what my life truly has been like, and what my mindset is. With the addition to “Credentials”, I’m currently working on a music video for an immediate single release following FRFR. This track is titled “Time to win” featuring Montreal artist The Verse. This is a basketball metaphor banger just boiling up in my vault right now. Look out for “Time to win” on August 23th!

What do you hope listeners will gather from listening to the album?

With this project, I look to give off the same energy I provide with my stage presence, as I look to get back to performing this year.  I also look to paint a picture as to what my life was like getting out of the hood. I also want to show other young indigenous people that we are capable of creating hits and I look to inspire other indigenous people to create whatever art they feel. Although I don’t speak on the issues and matters going on in the indigenous community in my music, I believe it’s important to still view myself as a role model and use my platform to speak.

What is next for Tony Toosick?

I am working on a series of music videos for this release and two follow-up singles. Aside from that, I am currently working on my next EP release titled “Boulevard of Broken Dreams” set to be released in January. I am working on a feature with Snotty Nose Rez Kids, as well as another song with Drezus. I have over 30 songs completed right now.

Any last things you can add? 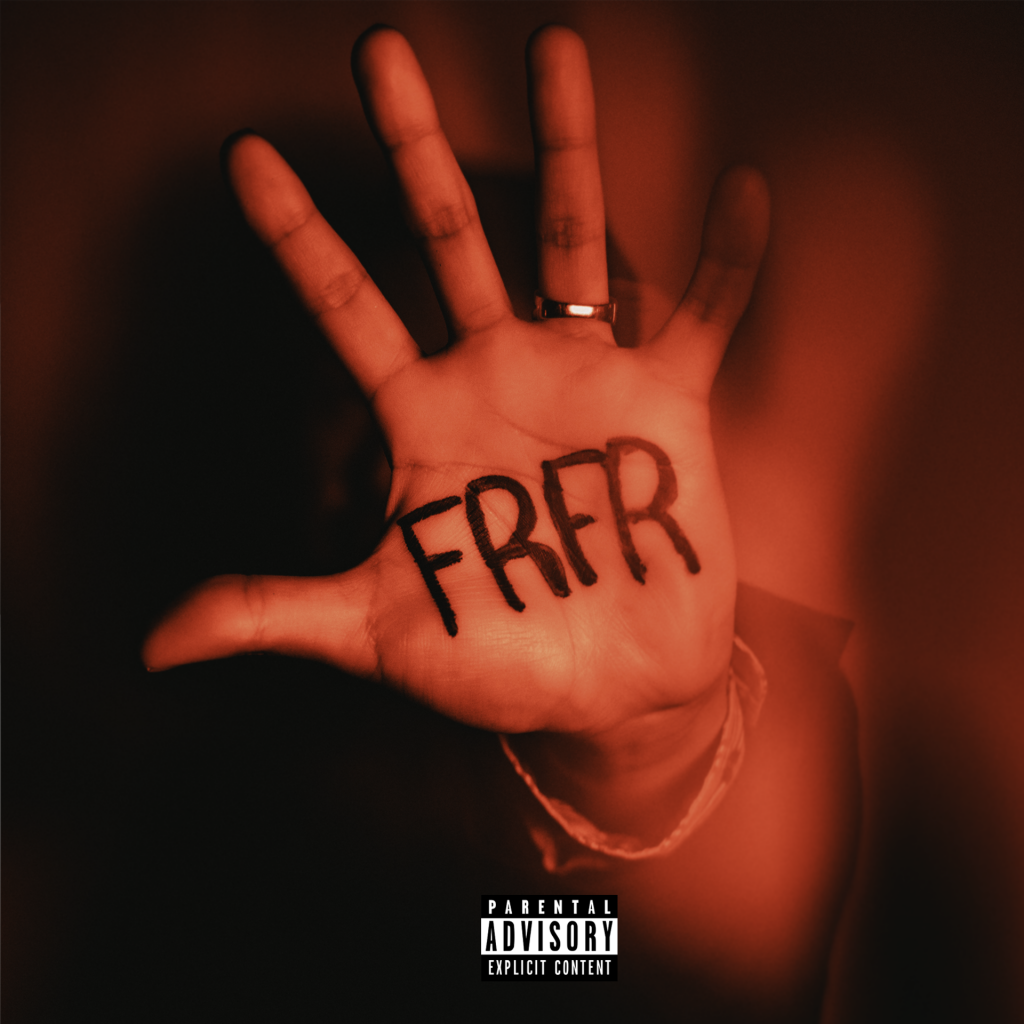