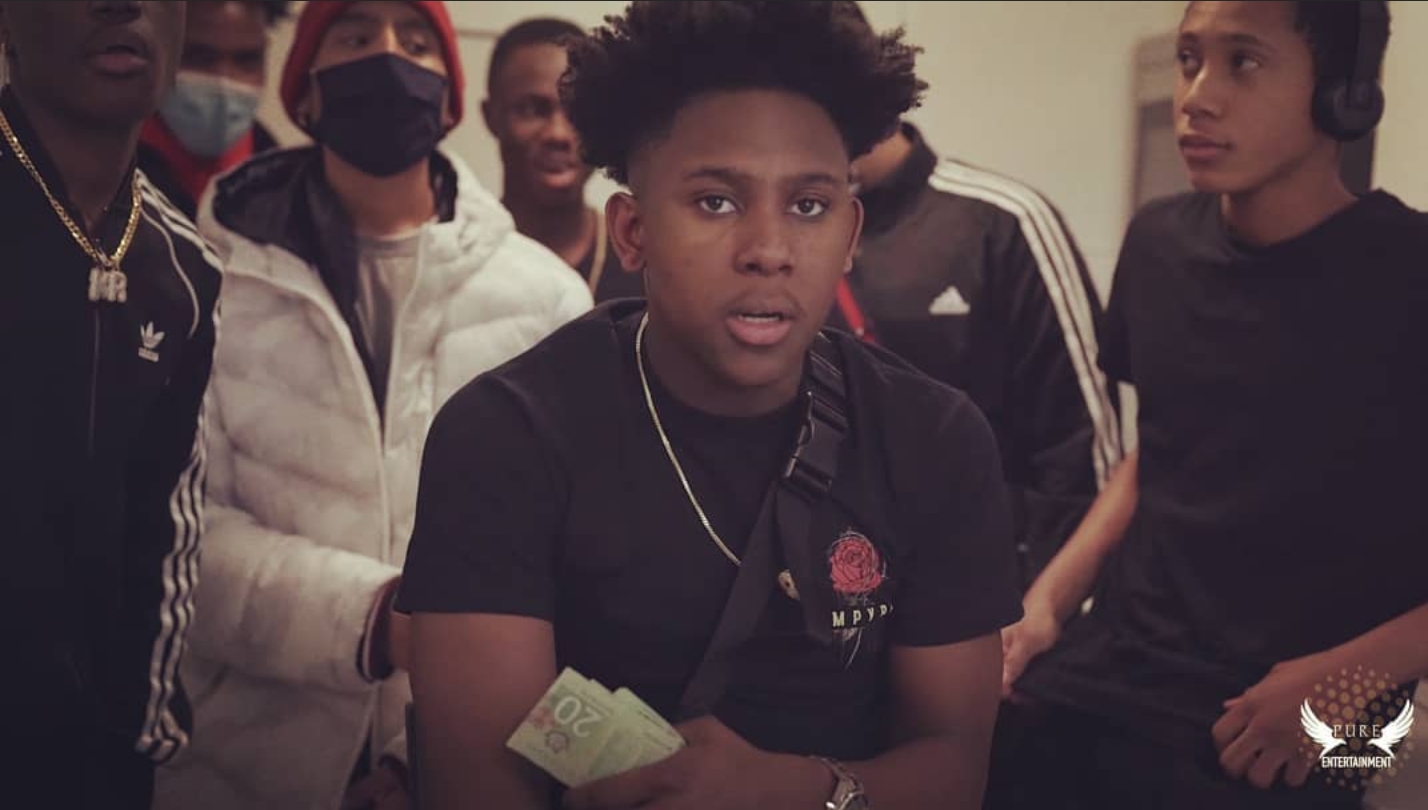 Vent is a production of raw storytelling. Released on July 3, this six-track EP is the brainchild of 16-year-old up-and-comer YBG mrrealtalk. Composed of grit, realism and sentiment, Vent unmasks a relatable discourse experienced by this young rapper. Though, it also uncovers growth and potential. With clever lyricism and relaxed beats, this EP makes its case as something to take listen to. 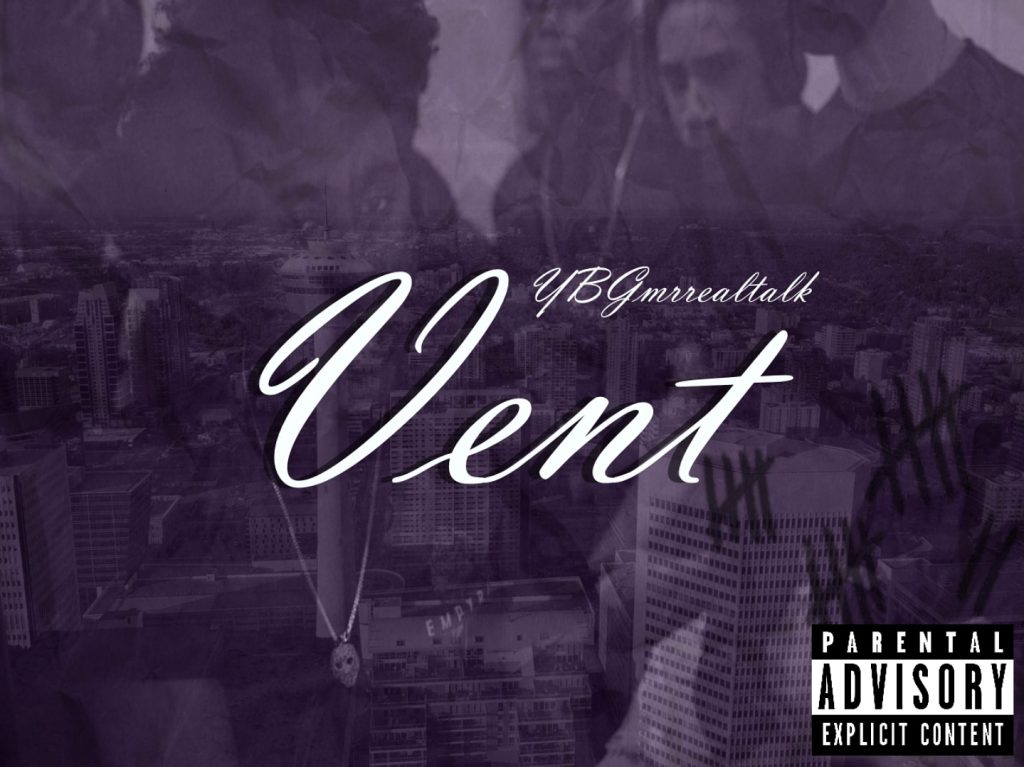 YBG first gained his inspiration to write from family and close friends growing up. At 13, he found himself rapping. After experiencing a great loss of a close friend, YBG found comfort in putting pen to paper. Now, he continues to do so to keep from being bottled up. “In the middle of the day, after I just write something, it just feels good,” he says.

Amidst the turmoil, including such brought on by the pandemic, YBG is ready for his introductory across all platforms through his latest release. Appropriately, the EP is entitled as an expression of what YBG did throughout the creation of Vent.

“It was just me just pouring my heart and my music,” he says. “Each and every one of those songs are based off of what I’ve been through, or based off of what I saw my friends or close circles around me go through,” he continues.

YBG takes listeners through a journey with songs like “Gratitude” and “Chosen”. Then, pours out his thoughts in “Vent”. But it’s the telling story pronounced in “Shadows”, that resonates the most with this artist.

“Fake freinds be like shadows / Be around when it’s bright / Disappear when was dark,” he raps on the track. “Not everybody’s around you when it’s dark times,” he later explains.

Though Vent has come as YBG’s first compilation, this rising star has long been producing hits such as “Gang Fusion“, “Realest” and “Ready For War“. Each of these tracks showcases YBG’s formidable growing talent. With every move he makes, he advises those around him to keep pushing, especially in times of adversity. “Whatever you’re feeling, you should find a way to find a passion and just pour your heart into it,” he says.

“Just keep pushing, just chase your dreams,” he continues to advise. “Forget all these distractions, and live your life by routine, not by emotions.”