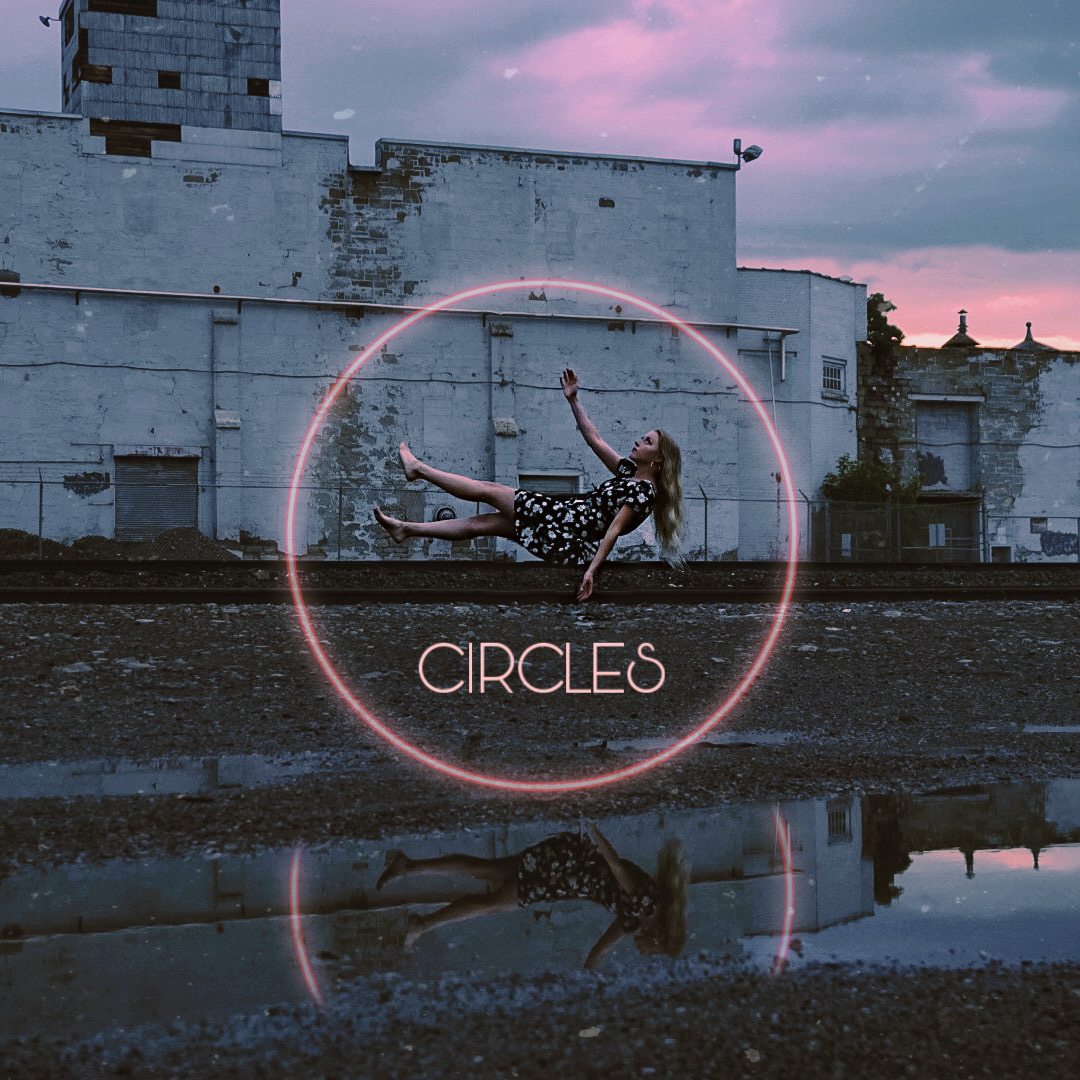 Cheyanne Summer’s most recent single is everything an R&B hit should be.

Released on Aug. 9, “Circles,” is a lyrically honest and musically complex song that showcases Summer’s songwriting ability and her understanding of musical composition.

With notable pop-rock, R&B and folk influences, Summer’s powerful vocals glide across an understated guitar riff for a laid-back, summery sound that still captures the mood of the subject of her song.

“Circles” is a slower, more emotional track than Summer’s previous release “iSpy” featuring TinyWiings, but it still has the same bluesy influence and shares the same elements that make her sound unique.