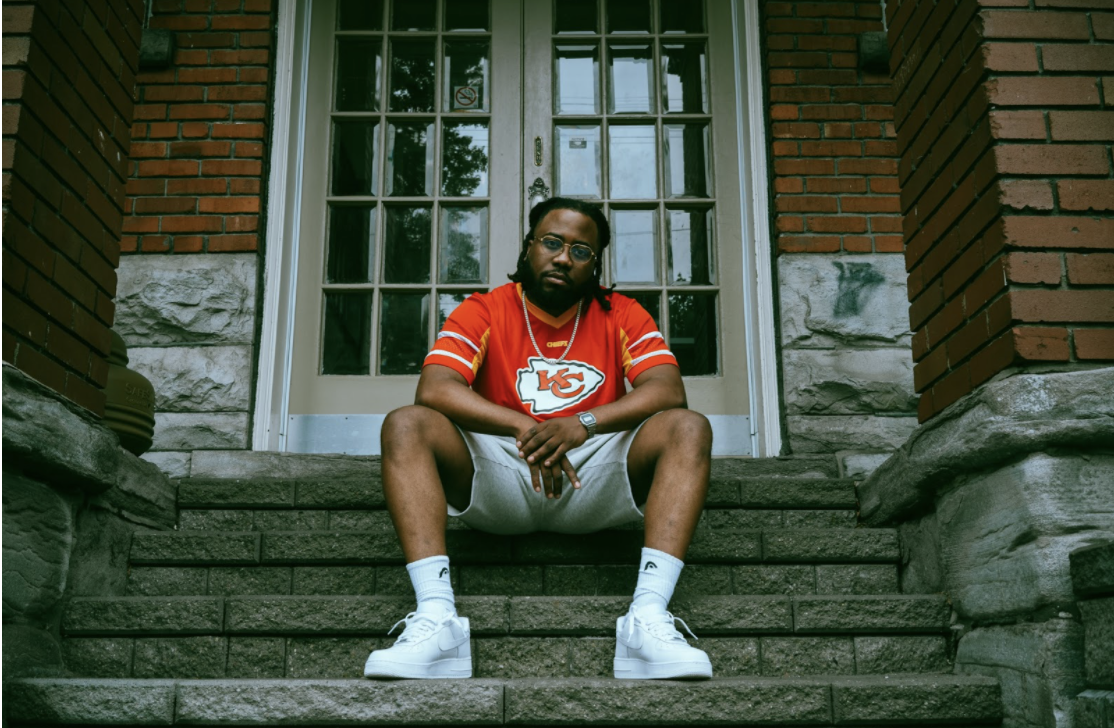 Ottawa based musician and entrepreneur, City Fidelia rolls out new song ‘College Dropout’ with a way to give back to the BIPOC community

City Fidelia is on a mission to empower, inspire, and motivate.

On Aug. 19, the Ottawa-based recording artist and community builder returns with his new single “College Dropout” off his upcoming debut album “Painkiller” produced by Khamali Jordan.

The record addresses and challenges the negative stigma that is often associated with dropping out of school and perusing an alternative path.

And it’s more than just a song.

As part of his constant effort to provide support and build his community, Fidelia is launching “The College Dropout Grant” – an initiative intended to help people that dropped out of school but want to go back – a reality he is familiar with.

Still, he found success and became an icon within his community.

In 2020, Fidelia founded the Real House Of Ensemble, a membership-based studio and creative space for recording artists and creatives, along with partners Stan Lukoki, head of the agency, Abe Abadi, and his brother Jeff Sanon.

Earlier this year, he was appointed program director at CHUO radio station and has since achieved his goal of providing jobs to several BIPOC individuals in Ottawa.

With “The College Dropout Grant” Fidelia intends to continue using his position and influence to empower the community.

Beyond education, there’s more than just one message behind “College Dropout.”

The record, Fidelia says, was inspired by a time when he was depressed about the fact that he dropped out of university.

“I felt like I let my parents and myself down,” he said.

Despite dropping out, Fidelia maintains that neither he nor the song are anti-institution.

“I’m not totally against institutions, being in one did help to a certain degree,” he said. “It was a place where I was able to connect with other like-minded students and it also helped me think critically.”

But he still believes the education system doesn’t do enough to help people from marginalized communities.

“I feel like the school system has failed to support BIPOC individuals,” he said.

There are few funding options available for those who dropped out. Though apart from that, Fidelia believes starting your own business can be daunting, and many BIPOC youth lack all the necessary financial resources to help along the way.

The College Dropout Grant will help change that.

There are two $1,000 grants available, and qualification is simple: self-identify as BIPOC.

While this is the first year the grant is implemented, Fidelia hopes to make it a regular program.

It’s something he says would have helped him when he was struggling.

“Let’s say I had some guidance and some support to do what I wanted to do, I probably, maybe, would have been doing what I want to do earlier.”

“But everything I did was a part of my story, and my story is still being written.”