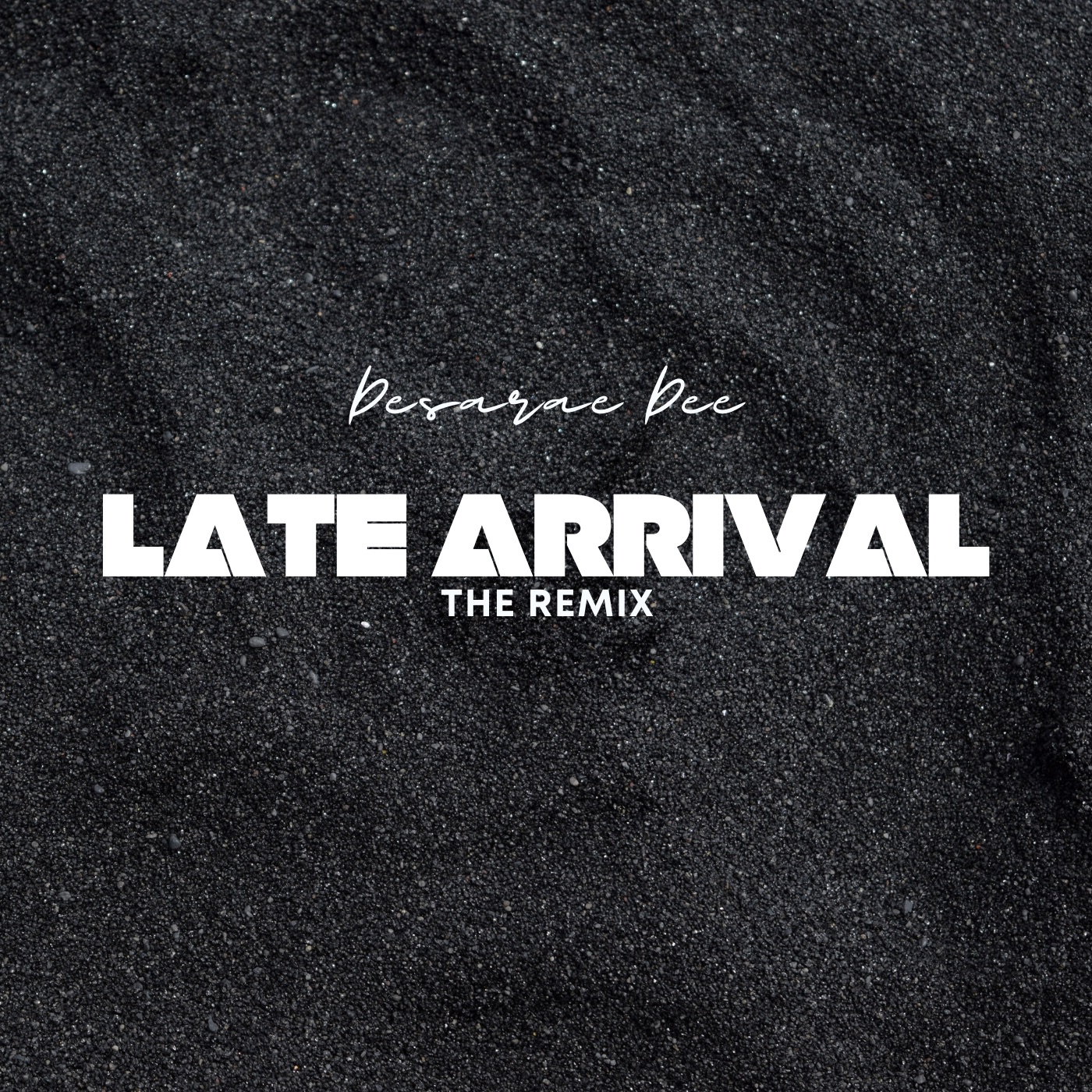 The song was originally featured on her debut EP 20

Five years later, she is celebrating the anniversary of the project by re-releasing a new version of the track in an effort to show how art is never truly finished while celebrating the process of being an artist.

“Late Arrival (remix)” showcases the musical growth and evolution of Dee over the last five years. The track stays true to the spontaneous and unconventional musical style that Dee is widely known for.

Consistently bending genres and pushing musical boundaries, Dee gives listeners a “sit in the pocket, laid back and chill” vibe that is a fusion of jazz, neo-soul, hip-hop and gospel nuances.

“Late Arrival is truly a song for the hopelessly soulful, the ‘start your day’ workaholic coffee drinkers and those who appreciate true musicianship,” said Dee.

Dee has also recently launched a T-Shirt line under her brand Desarae Dee Merchandise collection. Dee also hosts Cover Tuesdays Series featuring on YouTube. This November, she’ll hit a milestone of 200 Episodes since launching the idea four years ago. Now, she continues to write and perform music alongside her piano, with prospects of future collaborations in the works.

For now, stream it on all major platforms.