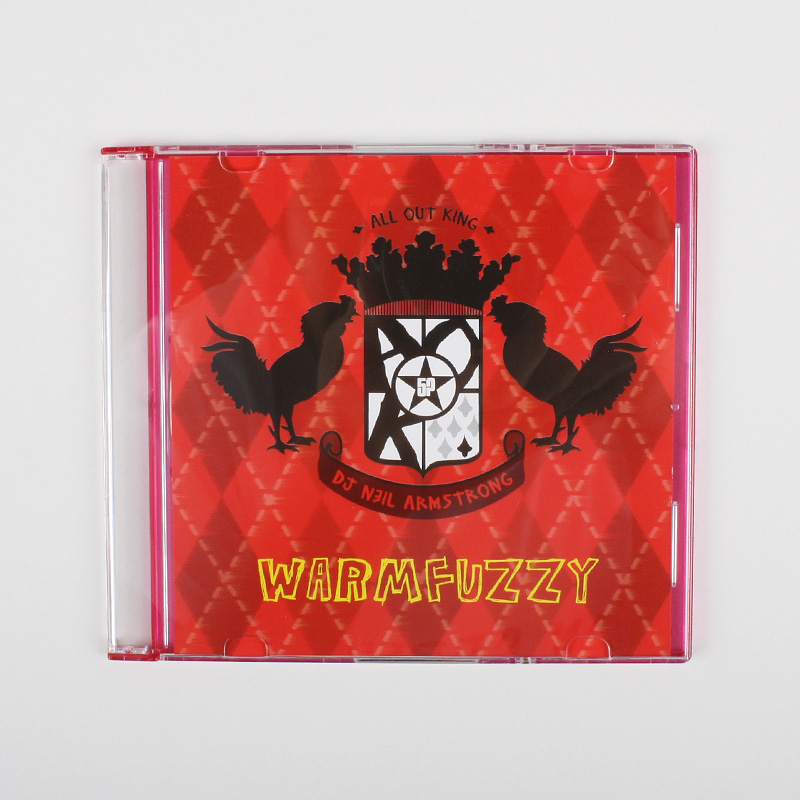 Since it’s Valentine’s Day we thought we would post one of our all-time favourite mixtapes from the king of the blend, DJ Neil Armstrong. This guy was doing crazy mashups before mashups were mashups, as evidenced in this sweet little diddy he put out in 2005. Neil went on to bigger things, such as being Jay-Z’s tour DJ for a hot minute, but has been fairly quiet as of late, which is unfortunate since he was a great DJ as you can hear. Where you at Neil?!

Anyways, in the spirit of V-Day, whether you are hooked up or just loving yourself this year, press play on this oldie but very very goodie where Neil rinses us through everything from Stevie Wonder to Paul McCartney to Slum Village to De La Soul to Bob Marley to The Police and everywhere in between.