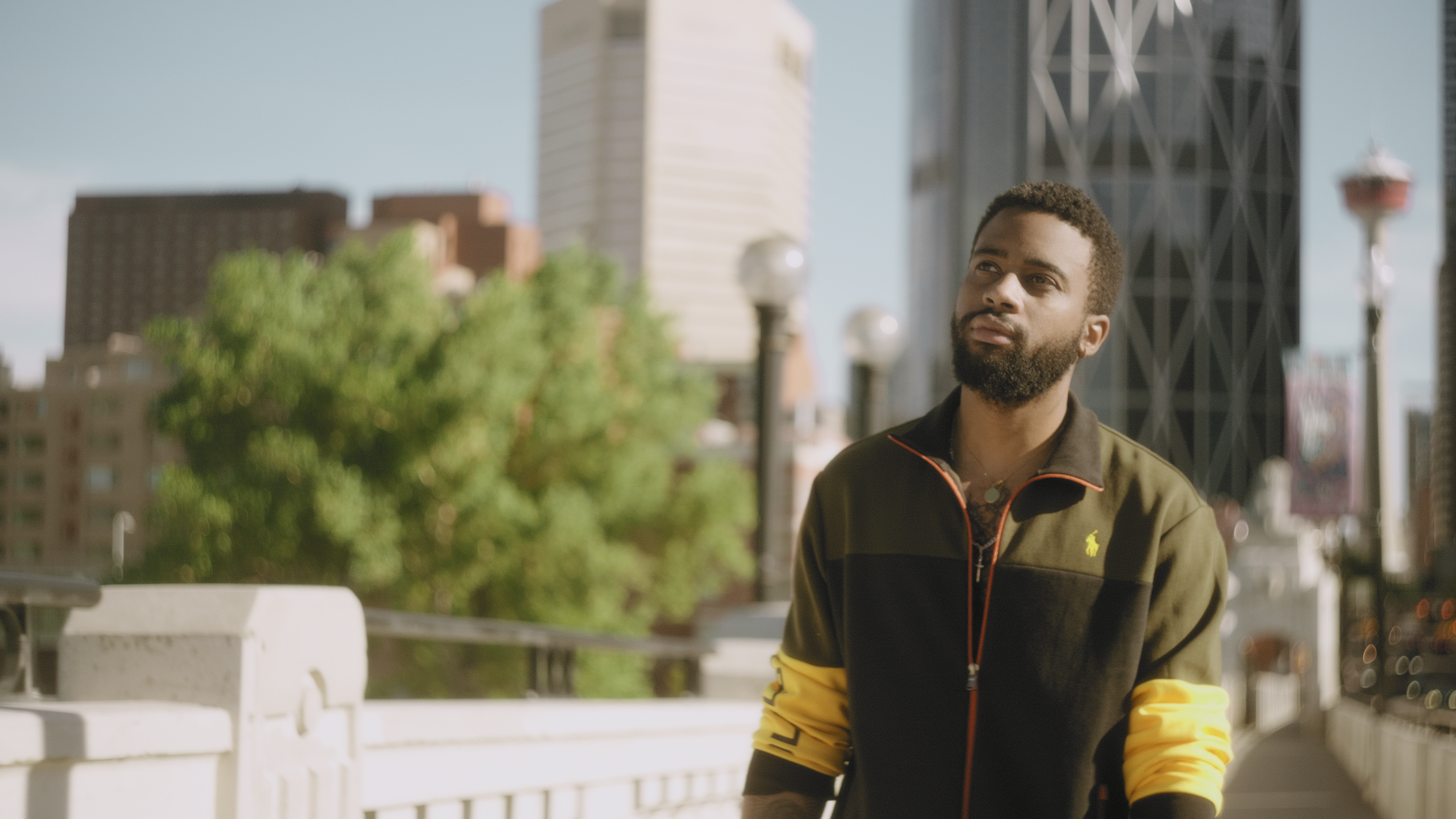 “DON’T SLEEP”: An upbeat response to a challenging year

Recorded during his Artist in Residency at the National Music Centre, the Afrobeats, R&B track marks the end of Sterling’s year-long multidisciplinary art project, Riding Horses with White Men (RHWWM).

The success of the project led to him being one of Calgary’s first Black muralists, painting The Guide & Protector in Chinatown. 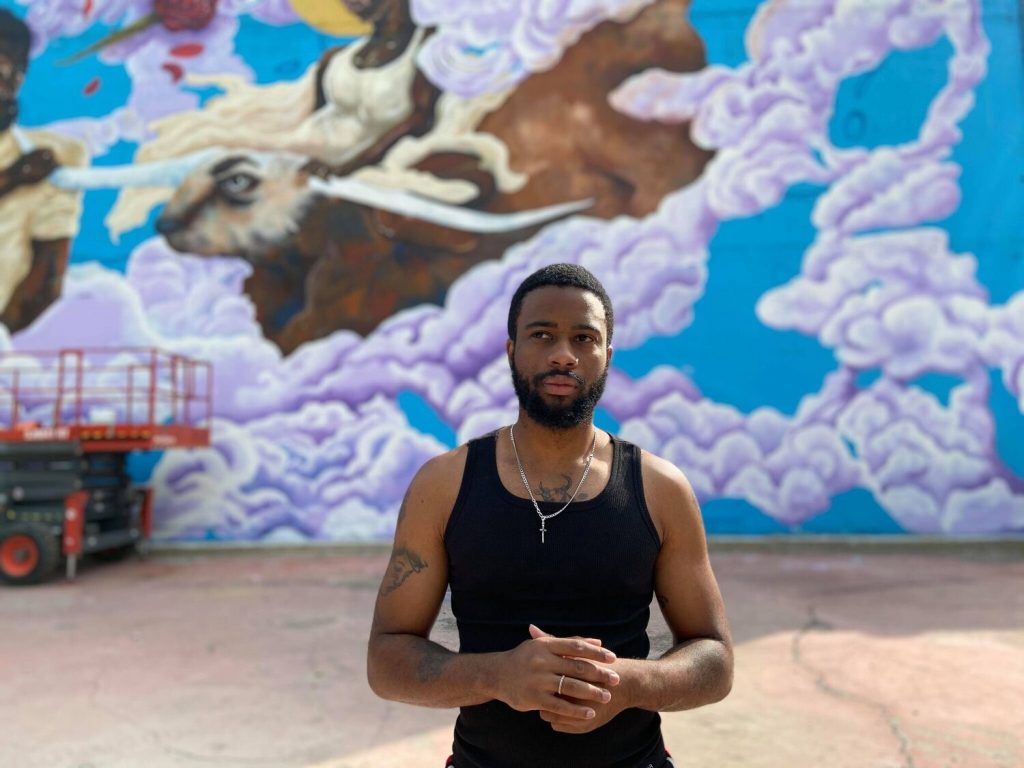 Sterling releases the track following a turbulent year for his artistic vision during which he was Calgary’s first Black solo muralist, an experience that placed him at the centre of controversy in Alberta.

“There was a lot of assumptions being made from people that don’t know me,” he said.

“It was the first thing I’ve ever done in the city that was outside of the bubble of people that understand me in the art world.”

“DON’T SLEEP” was made through the combined artistic vision of four diasporic Black musicians in Alberta, infusing the track with a truly global sound that pulls from Nigeria, Jamaica and Sudan.

While the world has always embraced that sound, Sterling believes the vessels from the places that the sound originated from have died out.

“It’s very important that we realize now that we see with Afrobeats taking off, that there are artists that are just as good, if not better, making this type of music,” he said.

“DON’T SLEEP” is in part a response to Sterling’s many lives as an artist in Canada and Jamaica over the years, an ode to feelings of displacement and memory, and a love letter to his home, Kingston Jamaica.

With the track, Sterling hopes to create joy and positivity.

“I’m hoping with this record that there’s some healing that’s done,” said Sterling. “Maybe it just makes you want to dance, because it makes you feel good.”

“DON’T SLEEP” can be listened to on several major streaming platforms including Apple Music and Spotify.