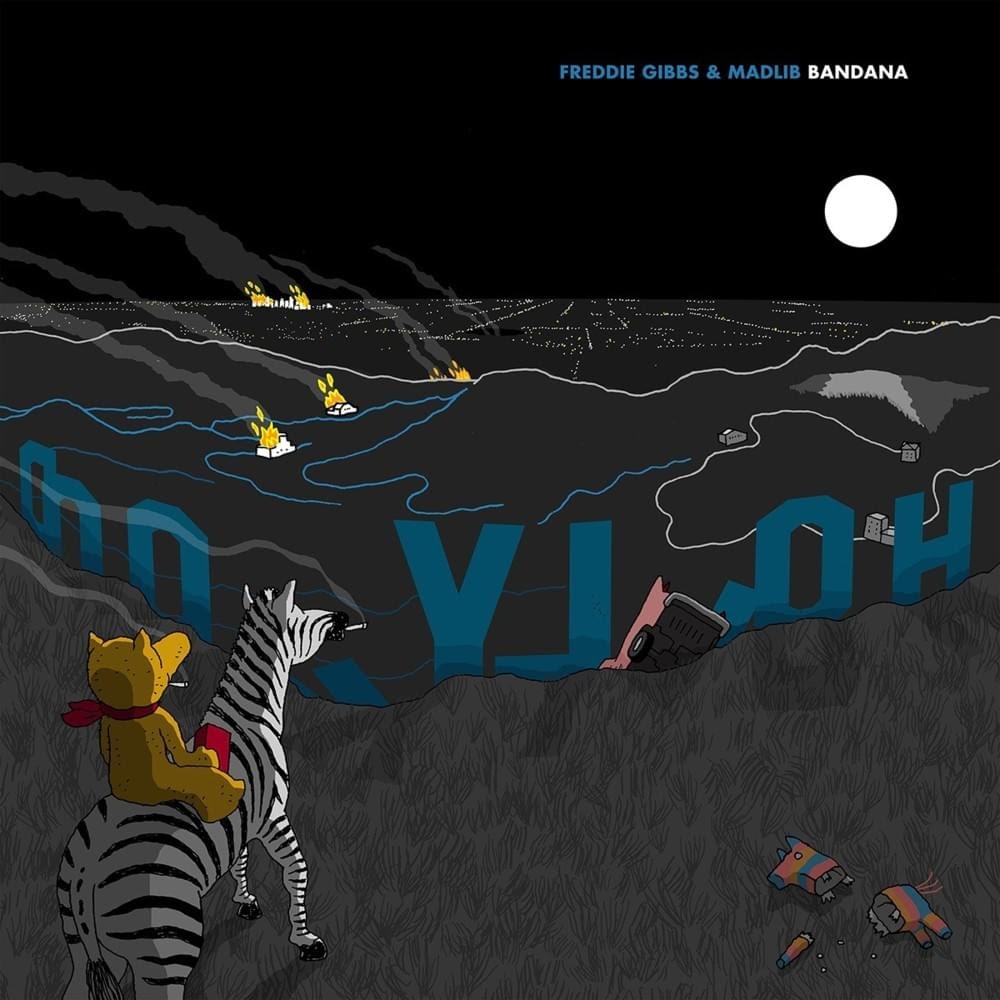 Freddie Gibbs is becoming a household name in Hip-Hop as the decade comes to an end. Legendary producer Madlib and Freddie join forces again for their second collab album proceeding Piñata released in 2014. Acclaimed by many to be one of the best releases of that year and decade. Throughout his catalogue, he has other notable releases like Fetti, Freddie, You Only Live 2wice, and Shadow of a Doubt.

Bandana did not fall short of any expectations, it only furthered the duo’s chemistry and success. On June 28th, 2019 Bandana was released into the world debuting at number 21 on the Billboard 200. The album features phenomenal guest appearances from Pusha T, Black Thought, Yasiin Bey, Anderson Paak, and Killer Mike. Singles include “Flat Tummy Tea”, “Crime Pays” and “Giannis”. Bandana received great reception from critics as they scored an 8.7 on Metacritic, an 8.1 on Pitchfork and 4/5 stars on Rolling Stone.

Freddie Gibbs showcases his top tier lyricism and flow throughout the album along with his notorious coke references. Freddie comes from a drug-dealing background in the streets of Indiana and frequently reflects on his past in his music. He signed to Interscope in his early career but that relationship didn’t last long, Freddie went independent for most of his career until he signed with RCA Records/Keep Cool. With all this being said, Freddie is still underground, criminally underrated and underappreciated.

Madlib showcases his elite sampling and creativity providing Freddie with perfect instrumentals. Madlib has an impressive catalogue himself, including a collab album titled Madvillainy with rapper MF DOOM. His style is jazz-influenced hip-hop instrumentals which has become a popular theme in underground hip-hop. This whole album was produced from his iPad, later revealed on social media.

Legendary verses from Pusha T and Black Thought highlight the features and “Half Manne Half Cocaine” cuts into the hardest beat switch of the year. Deep cuts like “Practice” dive into the personal life of Freddie as he opens up to topics most gangster rappers avoid. In conclusion, Bandana is currently my rap album of the year topping many other impressive performances in the genre. Check out my Twitter account @DebatingHipHop_for more opinions, discussions, polls, reactions and more.

(Ratings are compared to other albums during the year)

Schwartz, D. (June 28, 2019) Freddie Gibbs and Madlib’s ‘Bandana’ Is the Sound of Two Rap Veterans at the Height of Their Powers. Retrieved from 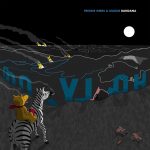