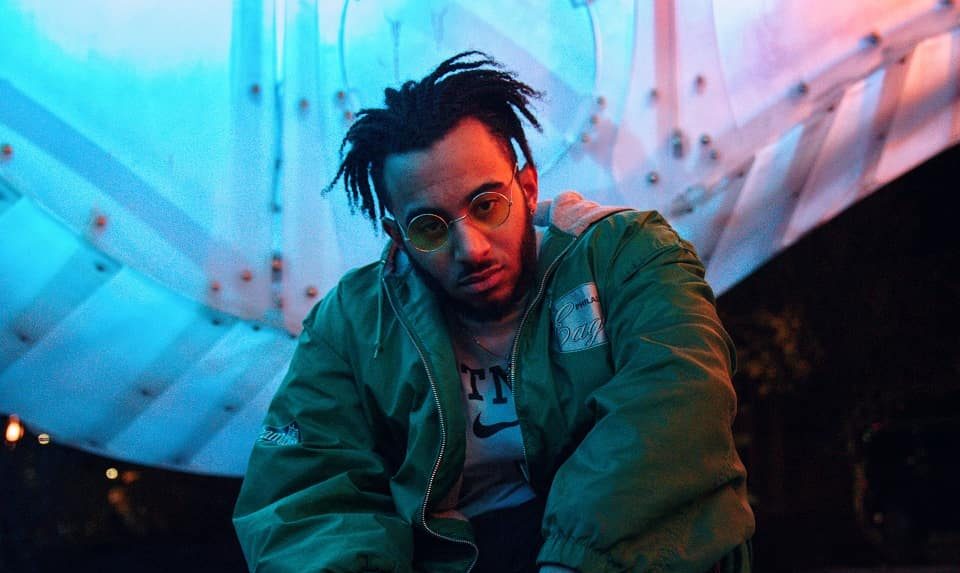 From the UK to Calgary, rapper Jackie Art is a Man on a Mission

This is how it starts

“Mission” ventures into undertones of growth, perseverance and action, while taking on a melodic sound. Throughout the track, Jackie Art takes a stance from personal experience describing his drive to keep moving regardless of each outcome.

“I’ve encountered a lot of loss and pain in my life,” he says. “So, for me, it’s a constant reminder that no matter where my mental state may go to, whether fuelled with hatred or sorrow, I can keep true to myself, my family and the people.”

For Jackie Art, his introduction to music dates back to high school. There he was inspired by a friend he joined in freestyling, though for him, not seriously at the time.

After his friend’s tragic passing in 2016, Jackie Art wrote.

“To this day I haven’t stopped.”

“It was a hobby, then a coping mechanism, which turned into a routine, which is now a part of my daily life.”

Since then, Art tackles the daily grind of working multiple jobs while producing music. Now, besides being affected by the pandemic, his mom’s recent diagnosis with M.S. has given Art more reason to see his mission through. In light of everything, the lyrics and creation of this track were quickly inspired.

“When I write a song it never takes long because it’s always just how I feel. The rest is history.”

As for those who listen to “Mission” Art says, “I want people to feel like this track is like stopping to admire the stars even when the moon is its fullest.”

“What I mean is belonging to a generation where we idealize making it to the highest of heights to succeed.”

“When we stumble or crash it feels sometimes like it’s all over, yet we rarely look back – even at our young ages – to embrace what we’ve done so far. The journey is hard but it is ultimately worth it.”

“Failing to plan, is planning to fail. Believe in yourself,” he continues to advise.

While “Mission” was only just released, Jackie Art is already finalizing the release of his next single “On Me”, which he says is a completely different feeling than “Mission.”

Although he also says, “I have a cluster of songs I’m gathering together like the infinity stones. That’s an easter egg right there. [The EP] will have a few features and incredible production. Maybe by the end of this year? Who knows?”

For now, stream “Mission” on every major platform found here.