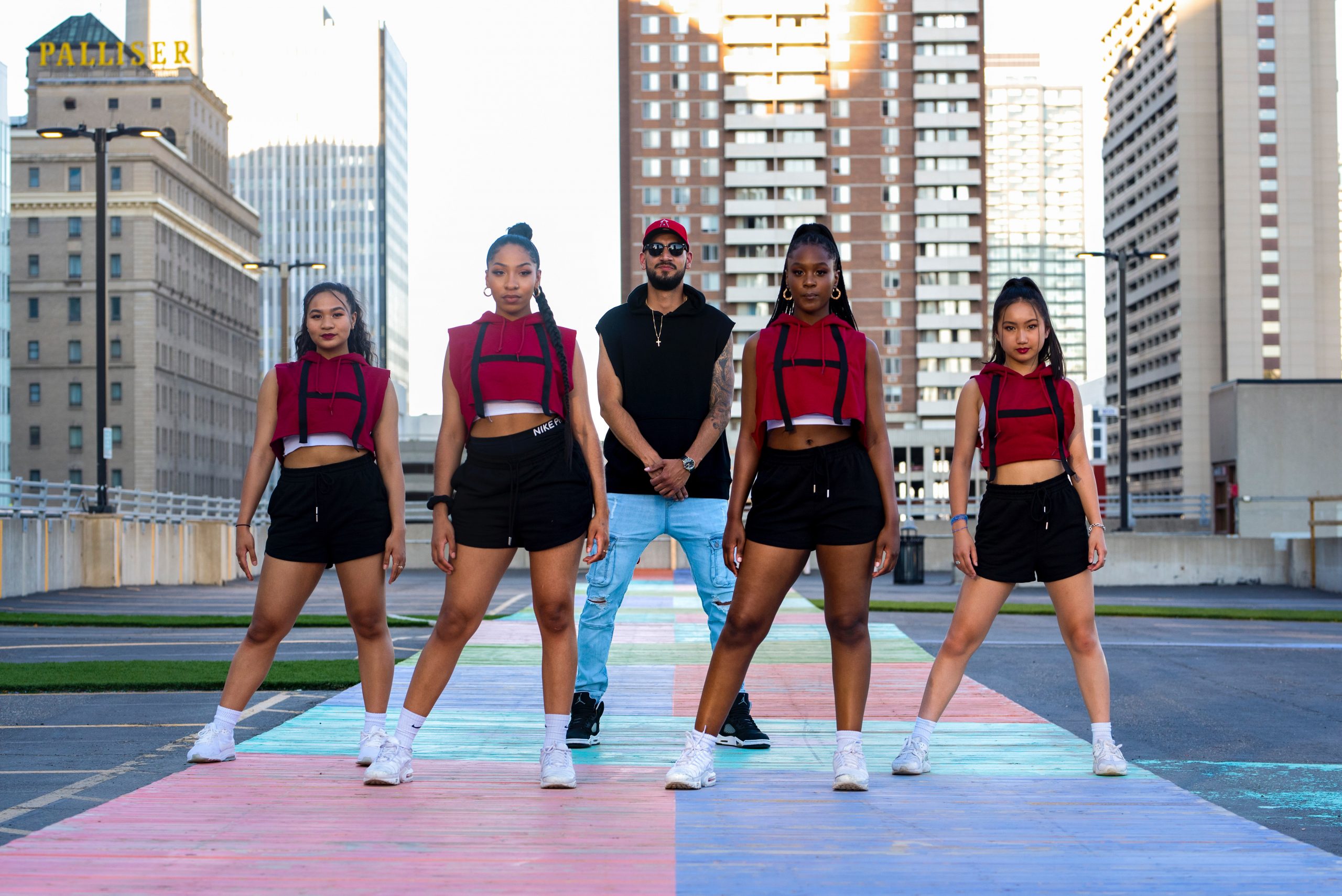 It’s all about fun, embracing your roots and having a good time for local recording artist Gabriel Angel.

Dropped on July 20th, his first solo release “Candela” is an upbeat, energetic reggaeton song that’ll make you want to get up and dance.

“I wanted to bring something that was was fun,” said Angel. “Something that, you know, people can just dance to.”

“Candela” is a Spanish song that captures all the elements of a classic reggaeton tune. It’s something Angel says artistically, he wanted to embrace more of.

Born in Venezuela, he moved to Calgary in 2002, and has since been making music for a long time. He was part of a group called “Real Side,” but they eventually separated ways due to a difference in their creative visions.

“(The group) was more hip-hop and I wanted to go into more of my background, being Venezuelan,” said Angel. “I wanted to get into more reggaeton and more Latin and Latin-style music.”

While there isn’t a large Spanish speaking music community in Calgary, Angel is certain that the song and the energy it brings will be a hit with everyone, regardless of them understanding the lyrics.

The lyrics talk about a night out, going to the club, meeting someone and feeling the heat.

Like the song, the music video embraces the same fun, spontaneous energy.

Angel is surrounded by dancers, colourful smoke, and all-round positive vibes. Everything about the video is bubbly, and it invites you to dance along.

“I wanted people to be like, ‘yo this is something I can dance to’,” said Angel. “I got the oranges, in there, I got the coloured smoke going, and that colourful vehicle in there as well.”

“I just really want it to be colourful and uplifting.”

That’s the energy the song breeds. Fun, positivity and having a good time.

Stream “Candela” on all major platforms now and groove to the beat.