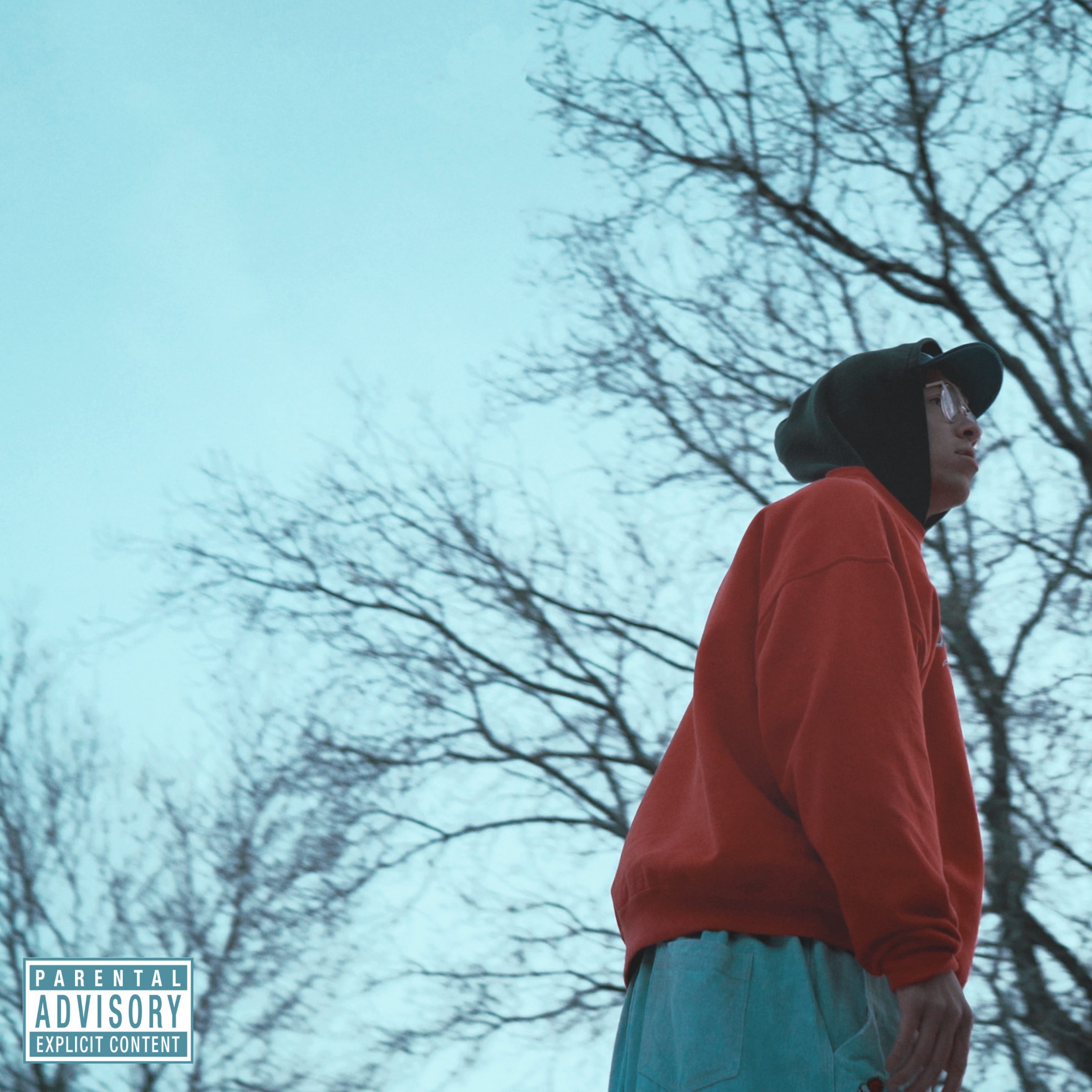 “Her Smile” is a cozy vibe by Ed Riley ft. Dill the Giant

On Nov. 12, Winnipeg singer-songwriter and producer Ed Riley released a soul-seizing R&B track in time for the cold season.

Produced by the artist himself, “Her Smile” features talent from his hometown, rapper Dill the Giant.

Together, the two have created something masterful.

Individually, words aren’t enough; they each take this track to different heights. 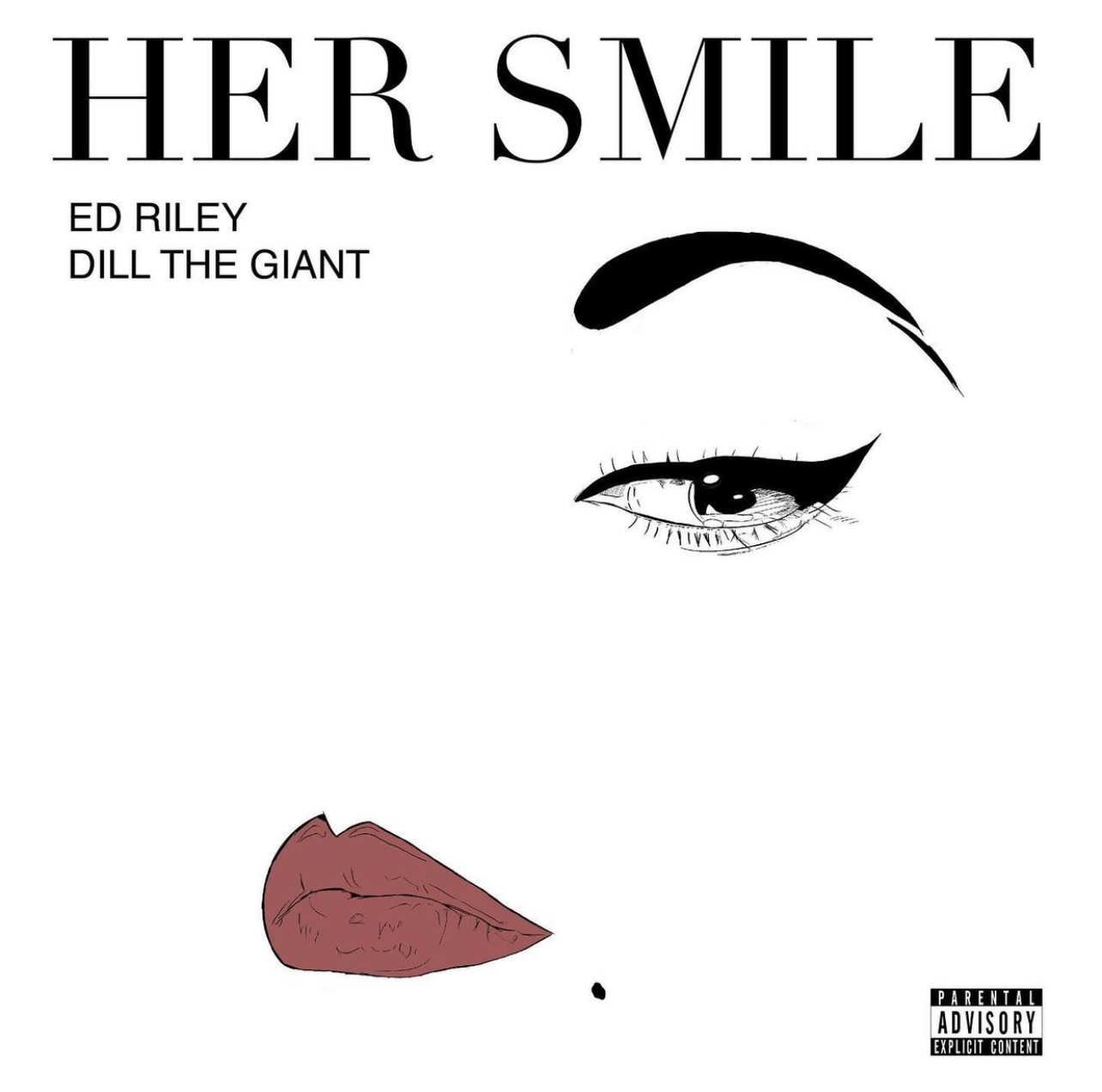 “That’s my big bro,” says Ed Riley of Dill the Giant. “So it’s literally the most organic link up you could ever imagine,” he continues.

“It’s always a treat when playas meet,” adds Dill the Giant. “Working with your homies is easy you know?”

But the creative collaboration continues in the video accompanying the release of the song — with the visuals of “Her Smile” accredited to Winnipeg photographer and videographer Skye Spence of Nsty crew.

“Her Smile” is the embodiment of persevering through tough times through something as captivating as a smile.

And according to Ed Riley, Spence grasped the feeling of the track.

“I knew I wanted something moody, but not too dramatic, and Skye captured that perfectly,” he says.

“I was just trying to co-exist with the feeling of the song,” he says. Then goes on to advise listeners to do the same.

“Her Smile” can be streamed now on all major platforms found here.